Return form will be sent to your email Id:
Want this item in next 24 hours?
Get an instant SMS with a link to download the Snapdeal App
+91
Please Enter a Valid 10 Digit Number.
Yes, Send Me A Link To The App
GET SMS
SDL088492659
{"SDL088492659":null}
Home
364, 4362, 4497, ,
/
Books
/
Non Fiction Books
/
History & Politics Books
/
A Tillyloss Scandal
Compare Products
Clear All
Let's Compare!
Selection Error!
You have reached the maximum number of selection. You can select only upto 4 items to compare.
You have already selected this product.
OK
View Order 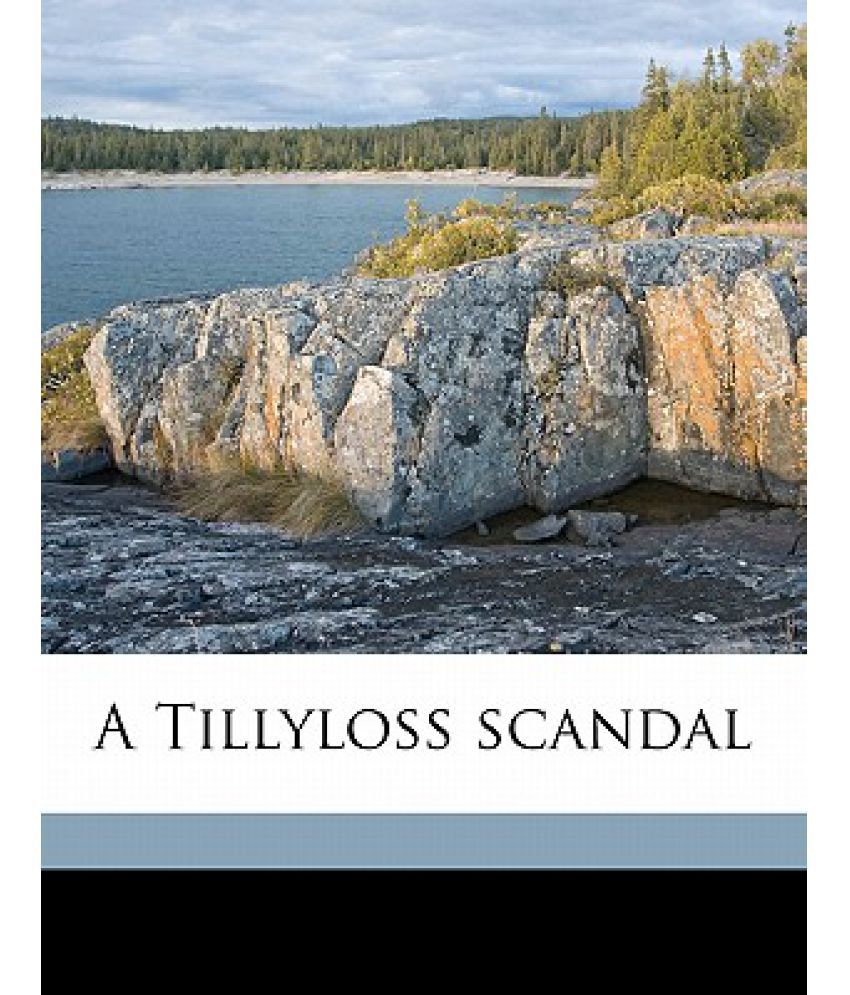 J.M. Barrie was born in 1860, the ninth of ten children of hard-working parents in Scotland's jute-weaving industry. Fascinated by stories of her own life told him by his mother, he was determined to write, finding work on the Nottingham Journal after graduating from Edinburgh University. In 1885, he moved to London as a freelance writer and successfully sold the Auld Licht Idylls, a volume based on his mother's tales. By the time Peter Pan opened on the London stage in 1904, Barrie had written more than thirty novels and plays, many autobiographical and several of them major hits such as The Little Minister, Quality Street and The Admirable Crichton. Knighted and awarded the Order of Merit he continued writing into old age. He died in 1937.