Sorry! The Accessibility of Music is sold out. 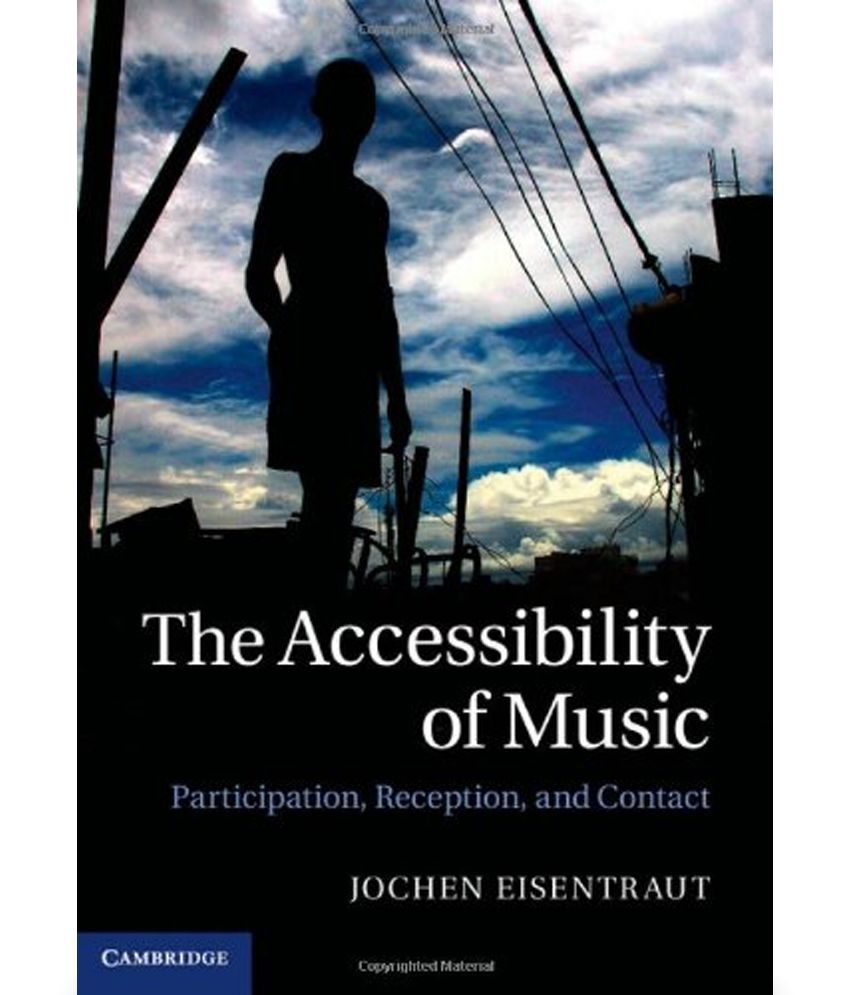 The Accessibility of Music

This product has been sold out
serviceCentreDetails
Be the first to review
Have a question?
pay
Rs  5,882
We will let you know when in stock
notify me
Thank you for your interest

Jochen Eisentraut's book provides a range of perspectives on why, and how, we engage with music.

Questions of musical accessibility are relevant to most musical contexts but what does this term mean, how do we make contact with music and how do we decide what music to listen to? In The Accessibility of Music Jochen Eisentraut argues that musical judgements are often based upon implicit attitudes to accessibility, which need to be identified and exposed. Surveying a range of disciplines, including sociology, psychology, aesthetics and cultural theory, Eisentraut investigates how and why music becomes accessible and the impact of accessibility on musical and social hierarchies. The book is structured around three major case studies: punk vs progressive rock, Vaughan Williams and his ideas on art and folk music, and Brazilian samba, both in situ and in a global context. These are used to reveal aspects of musical accessibility at work and serve as a springboard for discussions that challenge accepted ideas of musical value and meaning.

Jochen Eisentraut is a lecturer at Bangor University's School of Music. As an accomplished composer and performer, he has written music for television and theatre as well as for his own projects. With an interdisciplinary, multicultural and multi-genre approach, he has lectured on a wide range of topics in music, ideas and culture. Jochen is originally from Germany and has carried out fieldwork in Brazil and Wales, playing concerts in Mexico City and Paris, and run workshops on some of the UK's most deprived estates. His publications include Sound and Music in Film and the Visual Media: An Overview (co-editor and contributor, 2009) and articles for the British Journal of Ethnomusicology.