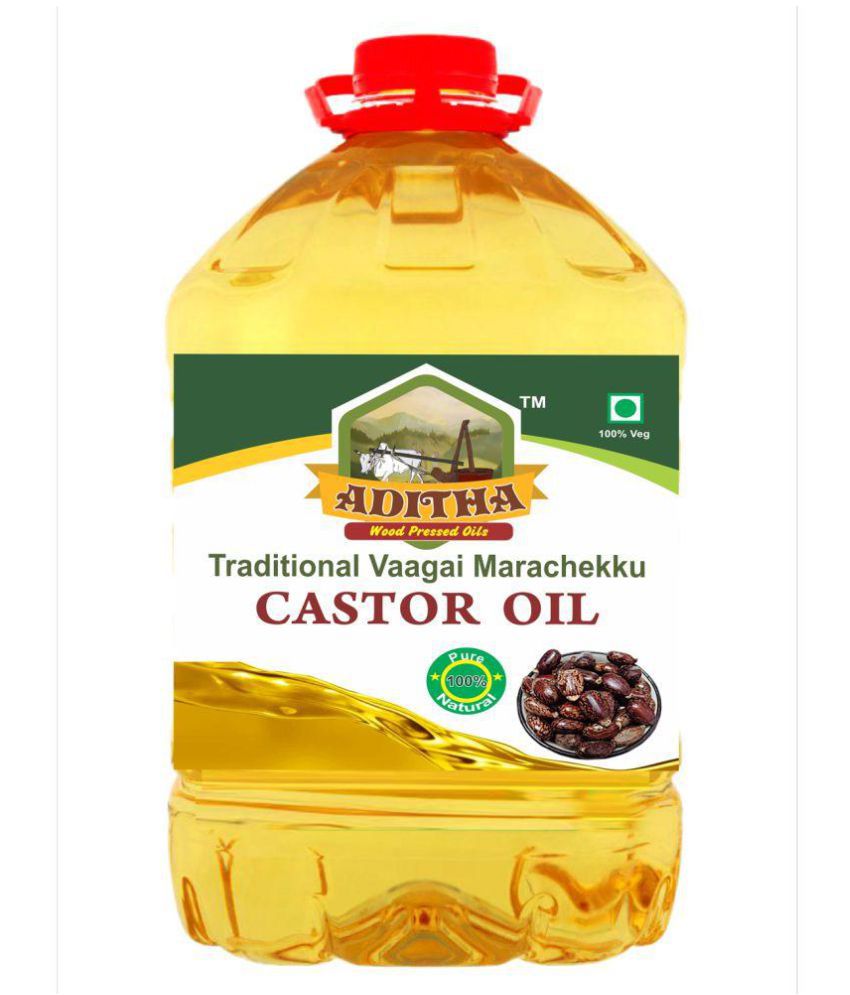 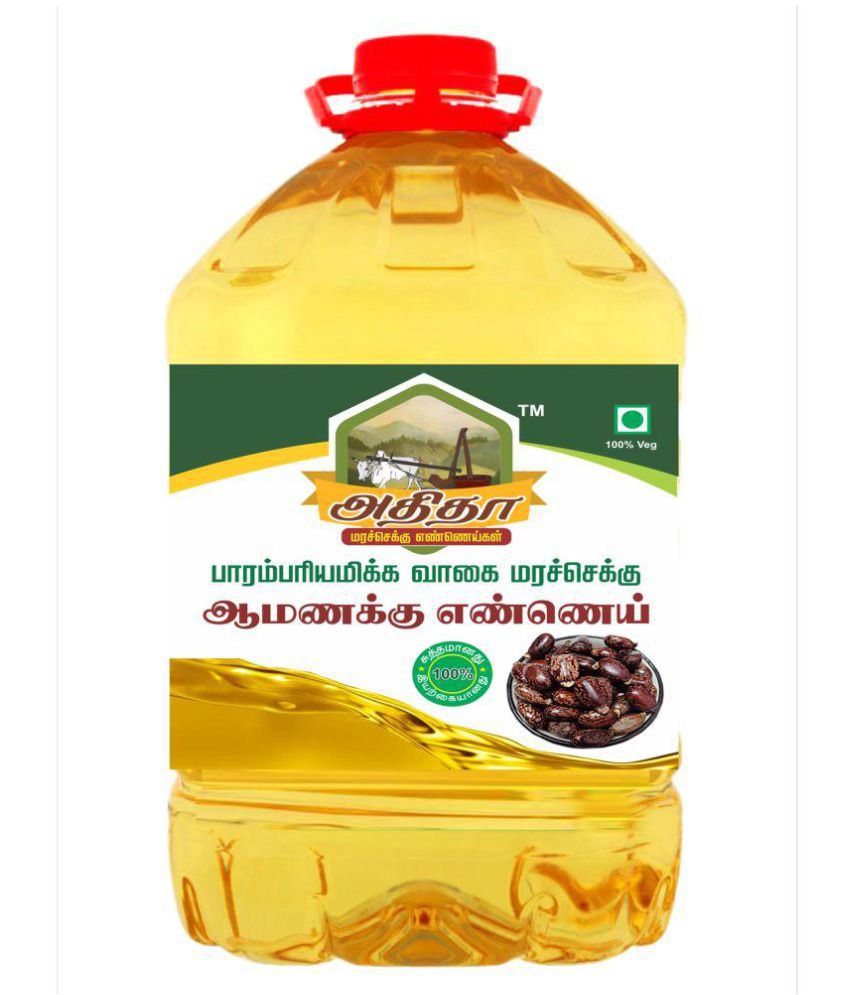 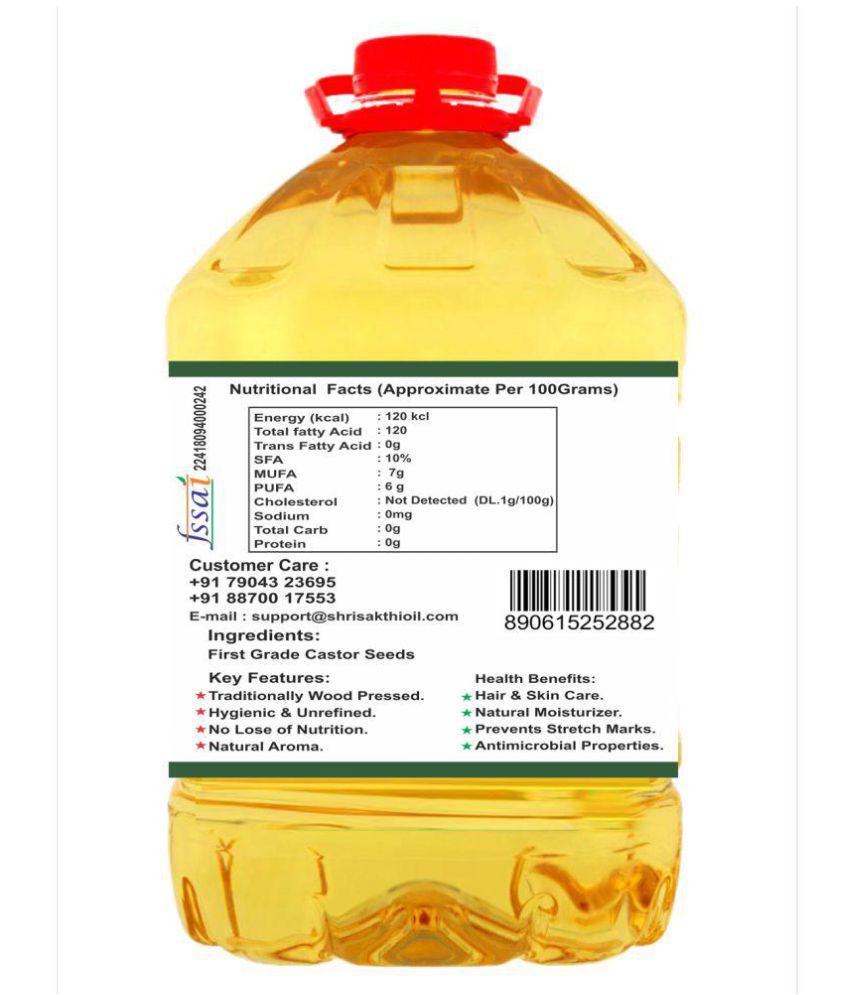 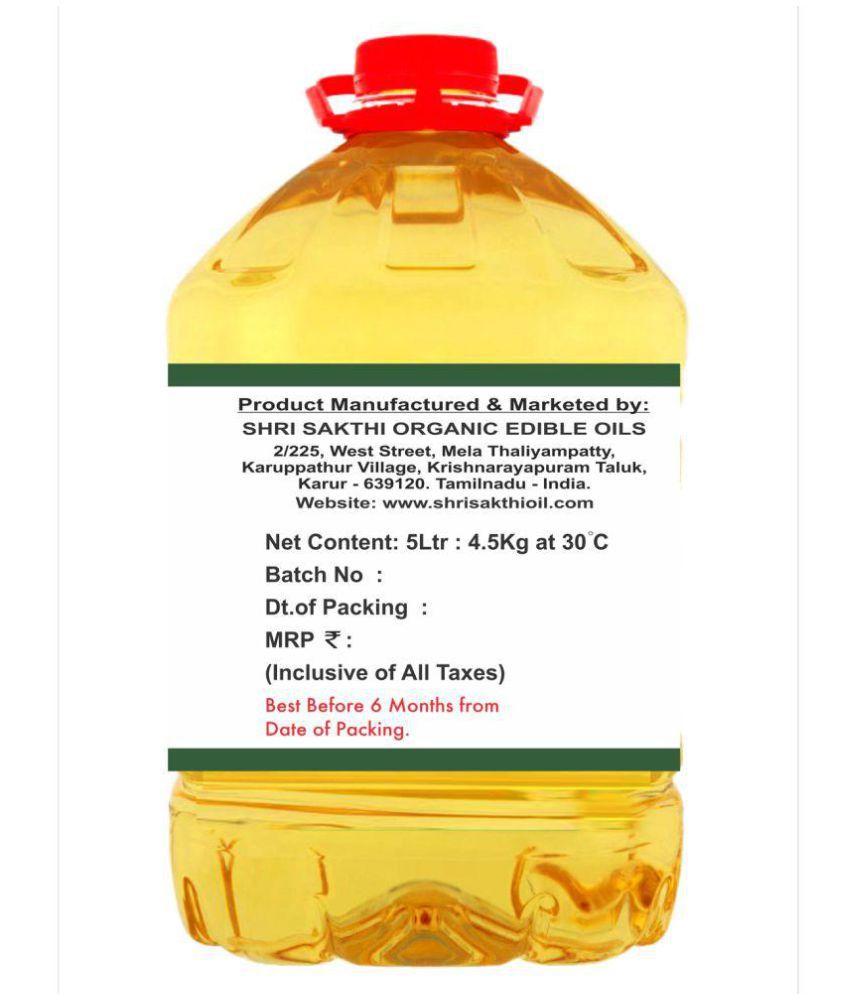 Aditha – Cold Pressed Castor Oil: Castor Oil which is extracted from castor seeds it has very rich antioxidants. The benefit of castor oil that have Natural Beauty Ingredients that cure most of skin and hair problems. Castor oil consists Vitamin-E, Protein and Omega 6,9. Also castor oil has anti-bacterial benefits and health benefits. Castor oil is act as the massage oil which used for strong the human muscles. Castor oil which improves the natural color of hair and make thick and strong. It also has natural cooling property which preserves our human eyes. Castor oil can be used from dry skin. It makes thickness of Eyebrows and Eye leashes. It extracted using cold pressed method so its nutrition are fully preserved. Why Organic Castor Oil ?: • When oils are heated then its molecular structure is changed. Due to this reason the nutrition’s of the oils are loosed. • Cold pressed method follows Low Heat or Low Temperature so that oil has full of nutrition. • The “Vaagai” wood chamber is used to extract cold pressed castor oil. So the extracted oils have good natural attributes, smell, etc. • The organic castor oils are unrefined. So all the nutrition’s are preserved. But today’s the castor oil packets are refined oils, so that all nutrition’s are loosed. • The sun dried castor seeds are used for oil extraction which has high nutrition’s rather than non sun dried castor seeds. • After castor oil extracted the oil filtration process is run to clean some wastages in castor oil. Extraction of Organic Castor Oil: There are some traditional cold pressed methods are followed in coconut oil extraction process. • First the castor seeds are cleaned in fresh water to remove unwanted dust pieces. • Then the castor seeds are dried in solar heat for 3 days. That for no losing of vitamins, nutrition’s and major reason for yield of oil. • After castor seeds are dried in solar heat then it placed into wood extractor (Mara Chekku). The wood chamber is ready to extract castor seeds now. • The wood presser presses the castor seeds to extract castor oil. • After extraction the unfiltered castor oil is ready to filtration process for remove wastages using filter machines. • Once the filtration process is completed then the filtered oils are placed in tank that is sun heated to need to settle for3 days. • Finally the pure organic castor oils are packed with oil filling machines then ready to deliver for the customers. Benefits of Organic Castor Oil: Healthy & Shiny Hair: Castor Oil is an essential protein for improving natural hair. The proteins included in castor oil are used for improving damaged hair. Skin Care: Castor Oil is the best moisturizer and ointment for skin related problems and good solution for burned accidents. Prevents Hair Fall: Castor oil used to stop hair falls. It has natural hair improving nutrition and proteins that improves hair strong and thick. Stop Stretch Marks: Castor oil which remove stretch marks from skin or body with anti-bacterial and anti-immunity property. Health Benefits: Castor oil contains Calcium, Magnesium minerals that are good for human health.