Sorry! Air Castle of the South: WSM and the Making of Music City is sold out. 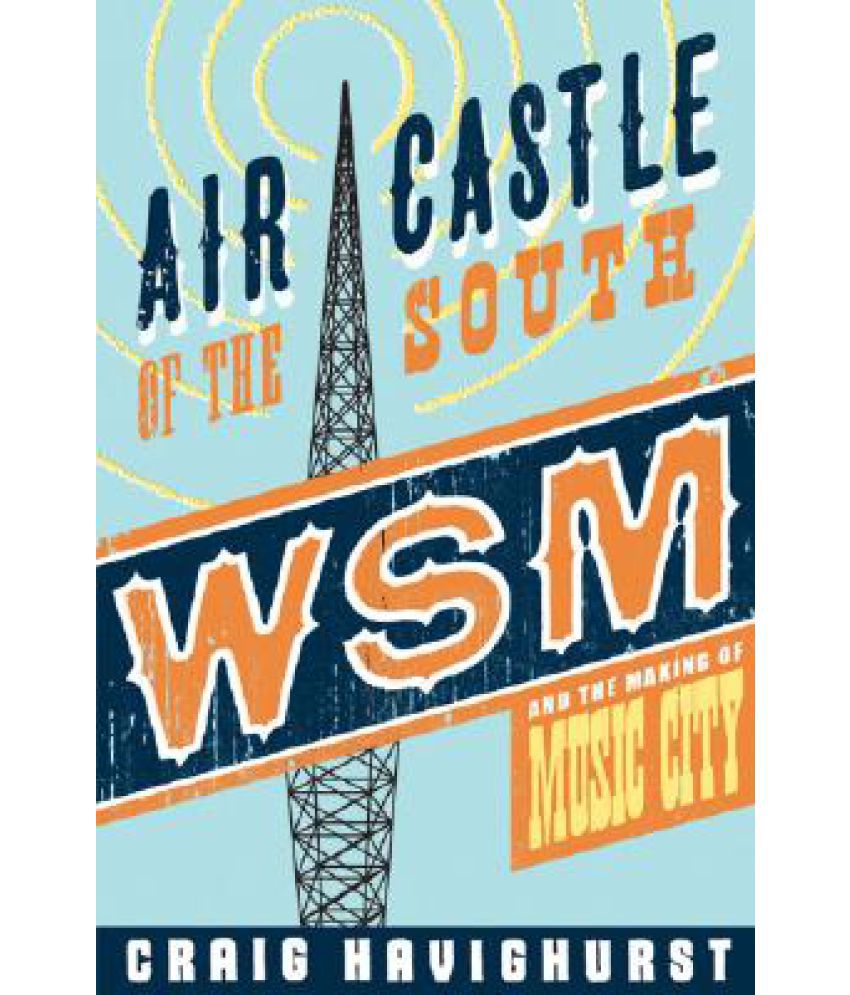 Air Castle of the South: WSM and the Making of Music City

This product has been sold out
serviceCentreDetails
Be the first to review
Have a question?
pay
Rs  1,475
We will let you know when in stock
notify me
Thank you for your interest

Craig Havighurst is a Nashville-based writer, editor, and producer whose company String Theory Media specializes in music documentaries. His short "WSM Snapshot" for Nashville Public Television won a regional Emmy Award in 2001. A former staff music writer for The Tennessean in Nashville, he is also an independent journalist whose music correspondence has appeared on NPR and in Billboard, The Wall Street Journal, Country Music Magazine, and Entertainment Weekly.