Return form will be sent to your email Id:
Want this item in next 24 hours?
Get an instant SMS with a link to download the Snapdeal App
+91
Please Enter a Valid 10 Digit Number.
Yes, Send Me A Link To The App
GET SMS
SDL969698164
{"SDL969698164":null}
Home
364, 366, 4423, 46105644, ,
/
Books
/
Academic Texts
/
Engineering Books
/
Mechanical Engineering Books
/
Air Transport Provision in Remoter Regions
Compare Products
Clear All
Let's Compare!
Selection Error!
You have reached the maximum number of selection. You can select only upto 4 items to compare.
You have already selected this product.
OK
View Order 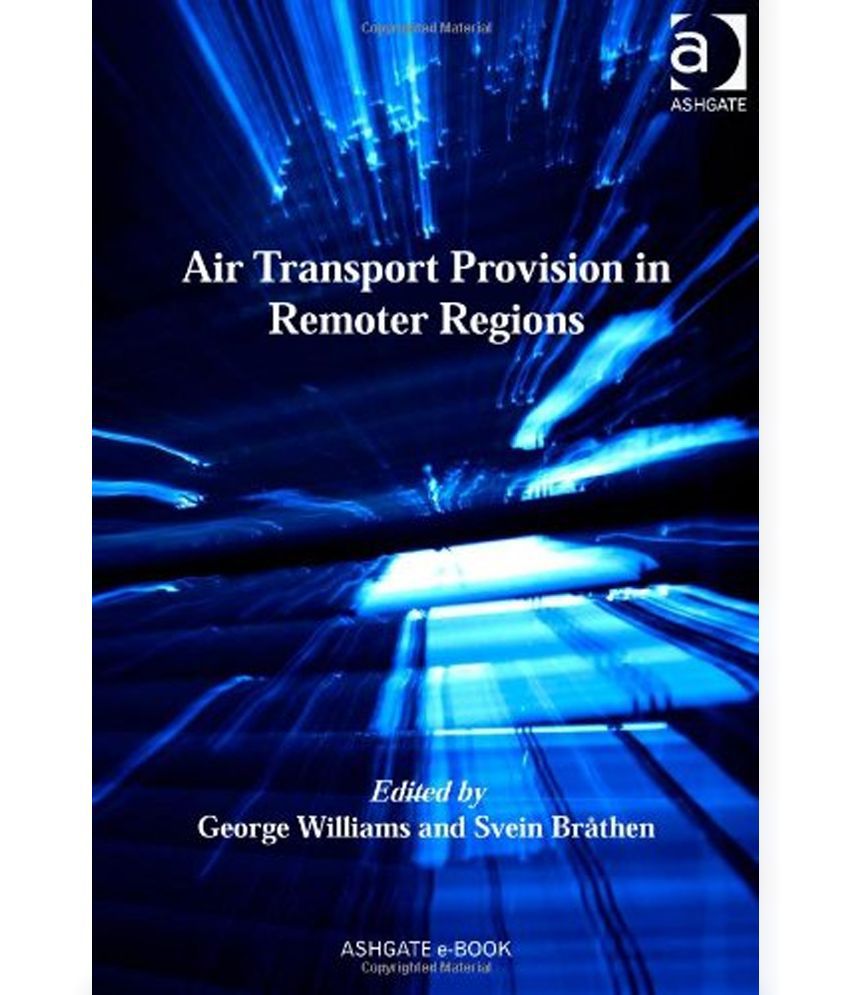 Papers selected from biennial conferences organized by the Centre for Air Transport in Remoter Regions at Cranfield University.

This book stems from a series of biennial conferences devoted to issues affecting air-transport provision in remoter regions that have been organized by the Centre for Air Transport in Remoter Regions at Cranfield University. The primary aim of the conferences has been to provide an opportunity for those responsible for operating, managing, regulating and financing air transport services and associated infrastructure in these areas to be informed of the latest best-practice initiatives, to contrast different policy approaches and to debate potential solutions to perennial problems. Remoter regions has been a neglected area of air transport, as much of the focus of public and media attention is on the larger airlines, airports and aircraft. While the number of large airports in the world is in the hundreds, there are many thousands of smaller airports providing communities all over the globe with vital air links. More often than not these services and the airports to which they are operated are loss making and require subsidies to sustain them. There are therefore many more interested parties involved in both providing and deciding issues relating to the provision of air transport in these situations, most especially central, regional and local governments who are charged with financing these activities. The book contains 17 chapters from experts in remote-region air transport, within the following 5 sections: - Key economic and socio-economic issues - Subvention mechanisms - Route development initiatives - Infrastructure provision - Issues affecting the provision of air services in remoter regions.