Return form will be sent to your email Id:
Want this item in next 24 hours?
Get an instant SMS with a link to download the Snapdeal App
+91
Please Enter a Valid 10 Digit Number.
Yes, Send Me A Link To The App
GET SMS
SDL373141570
{"SDL373141570":null}
Home
364, 365, 46102000, ,
/
Books
/
Fiction Books
/
Action, Adventure & Thriller Books
/
Alexander the Great: A Very Short Introduction (Very Short Introductions)
Compare Products
Clear All
Let's Compare!
Selection Error!
You have reached the maximum number of selection. You can select only upto 4 items to compare.
You have already selected this product.
OK
View Order 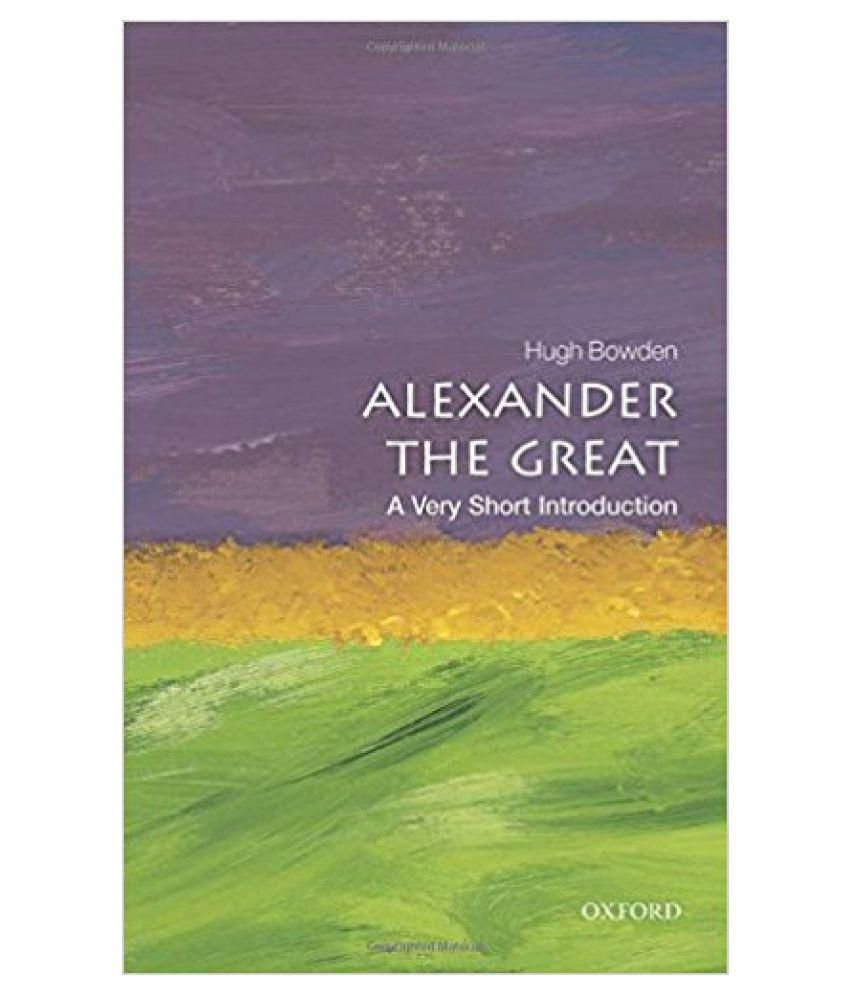 Alexander the Great became king of Macedon in 336 BC, when he was only 20 years old, and died at the age of 32, twelve years later. During his reign he conquered the Achaemenid Persian Empire, the largest empire that had ever existed, leading his army from Greece to Pakistan, and from the Libyan desert to the steppes of Central Asia. His meteoric career, as leader of an alliance of Greek cities, Pharaoh of Egypt, and King of Persia, had a profound effect on the world he moved through