Sorry! Alice Dugdale, and Other Stories, Volume 1 is sold out. 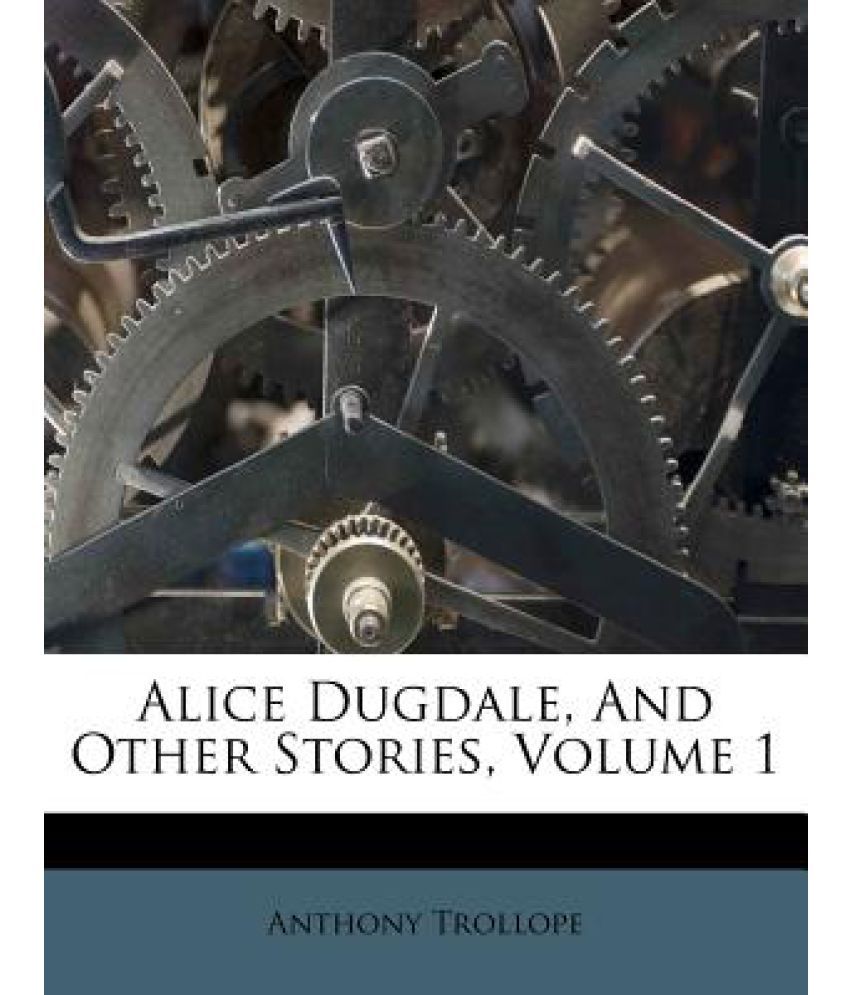 Alice Dugdale, and Other Stories, Volume 1

This product has been sold out
serviceCentreDetails
Be the first to review
Have a question?
pay
Rs  1,631
We will let you know when in stock
notify me
Thank you for your interest

Anthony Trollope was a Victorian-era English author best known for his satirical novel The Way We Live Now, a criticism of the greed and immorality he witnessed living in London. Trollope was employed as a postal surveyor in Ireland when he began to take up writing as a serious pursuit, publishing four novels on Irish subjects during his years there. In 1851 Trollope was travelling the English countryside for work when was inspired with the plot for The Warden, the first of six novels in what would become his famous The Chronicles of Barsetshire series. Trollope eventually settled in London and over the next thirty years published a prodigious body of work, including Barsetshire novels such as Barchester Towers and Doctor Thorne, as well as numerous other novels and short stories. Trollope died in London 1882 at the age of 67.