Return form will be sent to your email Id:
Want this item in next 24 hours?
Get an instant SMS with a link to download the Snapdeal App
+91
Please Enter a Valid 10 Digit Number.
Yes, Send Me A Link To The App
GET SMS
SDL144174856
{"SDL144174856":null}
Home
364, 378, 4480, ,
/
Books
/
Hobby & Craft Books
/
Music, Films & Entertainment Books
/
All for Love
Compare Products
Clear All
Let's Compare!
Selection Error!
You have reached the maximum number of selection. You can select only upto 4 items to compare.
You have already selected this product.
OK
View Order 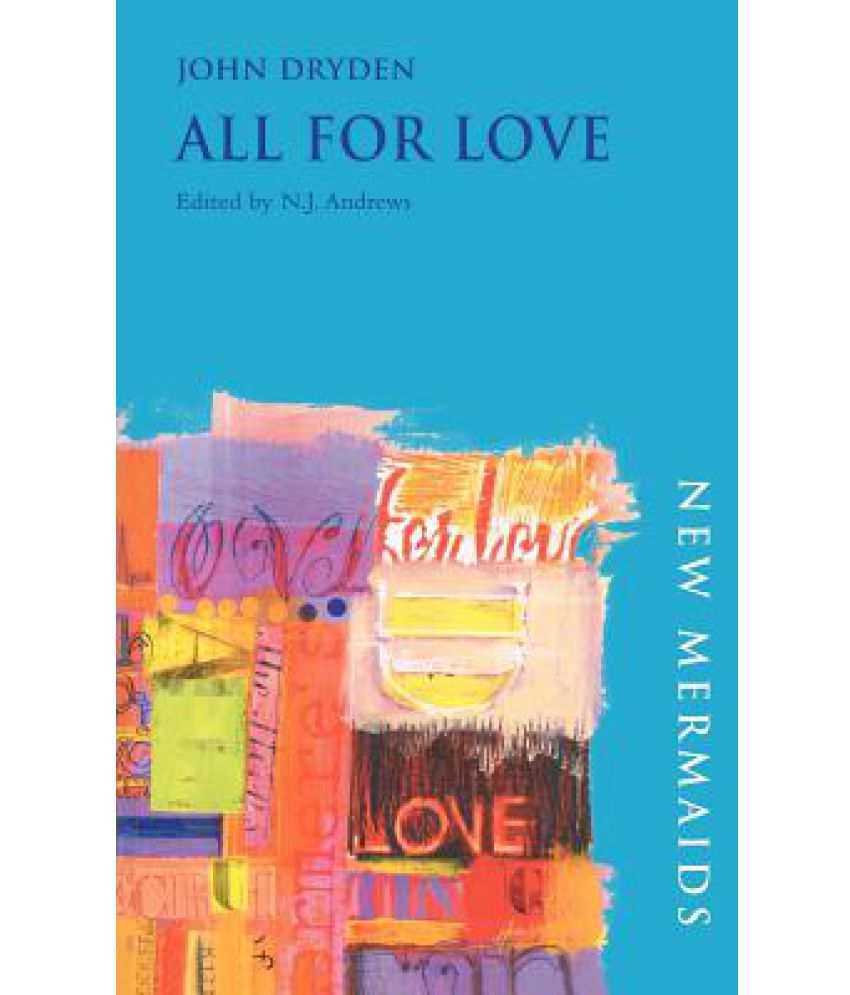 All for Love or, The World Well Lost is John Dryden's 1677 adaptation of the tragedy of Antony and Cleopatra into a neo-classical quintet with supporting voices: After Cleopatra's desertion of Antony at the battle of Actium, not only his wife Octavia but also his general Ventidius and his friend Dolabella strive to win him over to their side. Antony, torn between the claims of duty, friendship, dignity and love, despairs when he hears the rumor of Cleopatra's death, which is not, as in Shakespeare's version, spread by the queen herself but by her deceitful eunuch. This edition includes Dryden's dedication of the play to the Earl of Danby and his preface, in which he defends against French neo-classicist strictures the liberties he took with his sources; it further discusses the play's austere power in the theatre, which is unjustly considered to be inferior to Shakespeare's quite distinct version of the story.