Return form will be sent to your email Id:
Want this item in next 24 hours?
Get an instant SMS with a link to download the Snapdeal App
+91
Please Enter a Valid 10 Digit Number.
Yes, Send Me A Link To The App
GET SMS
SDL310459653
{"SDL310459653":null}
Home
364, 375, 46102936, ,
/
Books
/
Competitive Exams
/
Civil Services Exams
/
Ancient Greek Philosophy: Thales to Socrates
Compare Products
Clear All
Let's Compare!
Selection Error!
You have reached the maximum number of selection. You can select only upto 4 items to compare.
You have already selected this product.
OK
View Order 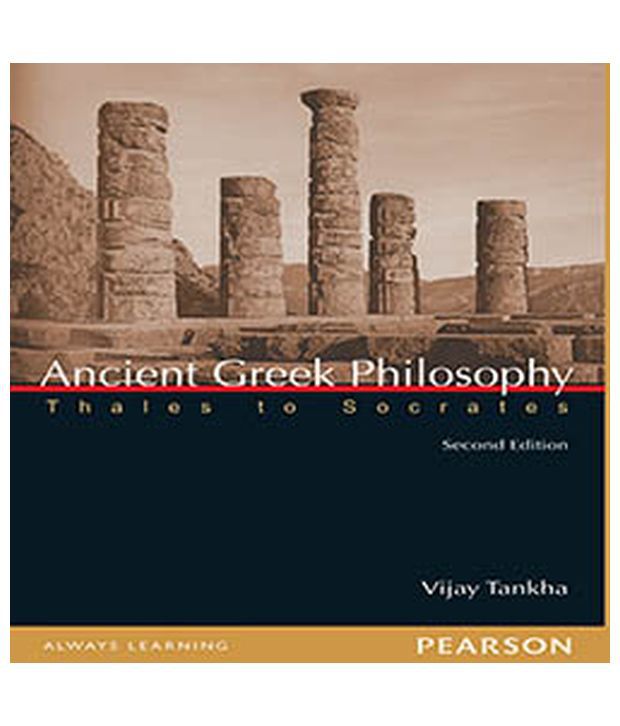 This book discusses the principal fragments of the early Greek thinkers like Anaximander, Heraclitus, Pythagoras, Parmenides and many others, who predate Plato and Aristotle. The author contends that pre-Platonic Greek philosophy is not to be looked at as a matter of mere historical interest. Although their work survives only in fragments, they have been the subject of study and reflection by the whole western philosophical tradition. Therefore the second edition of Ancient Greek Philosophy: Thales to Socrates covers the gamut of western thought from the pre-Socratic to the Socratic in order to provide us with an in-depth introduction to the whole of classical Greek philosophy.