Sorry! And Then, She Said Yes! is sold out. 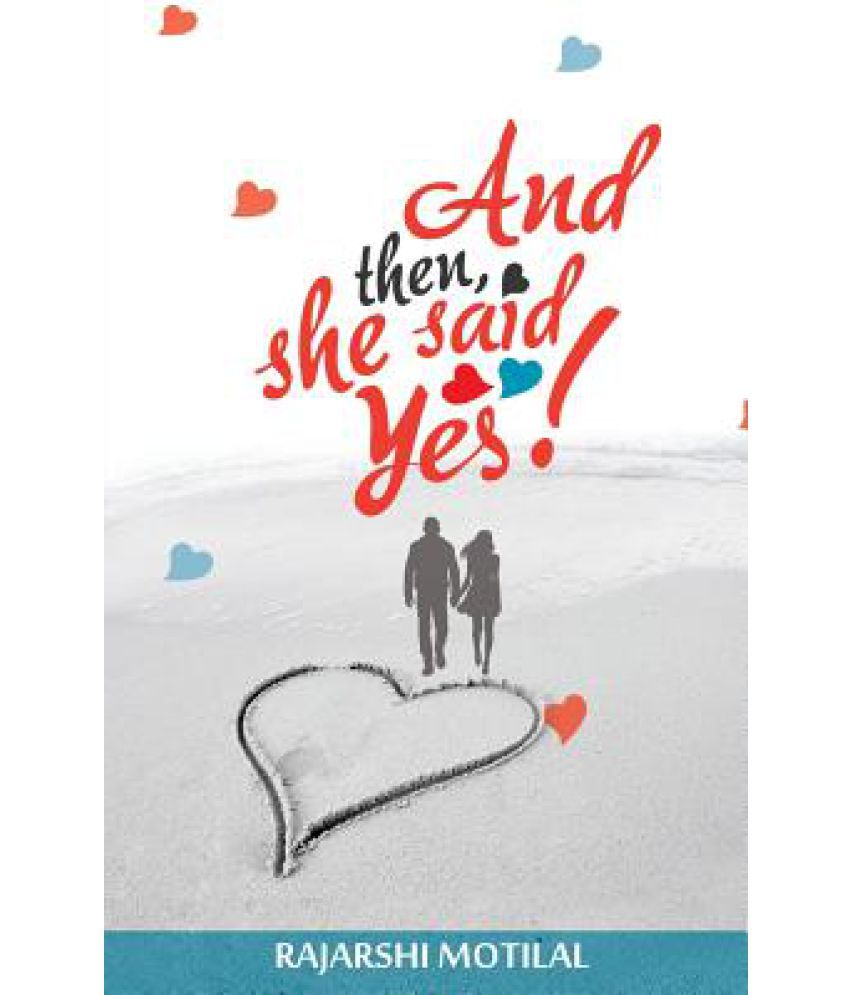 And Then, She Said Yes!

This product has been sold out
serviceCentreDetails
Be the first to review
Have a question?
pay
Rs  375
We will let you know when in stock
notify me
Thank you for your interest

"How does it feel when you get dumped by the person you love the most? How does it feel getting dumped by the same person again and again? 'And then, she said yes!' revolves around the lives of Ayushman Bose and Srestha Chatterjee. Srestha, a young and beautiful lawyer from Calcutta and Ayushman's childhood heartthrob, keeps on putting down his proposals, until she realizes that Ayushman's love for her is unconditional and selfless. Finally Ayush and Srestha plan to elope. But destiny had something else in store for them. Written at the backdrop of Calcutta and Singapore, 'And then, she said yes!' is the secret diary of Ayushman Bose, an aspiring writer, who gave up on his dreams and aspirations to join the rat race of 'white collar corporate slavery' just because Srestha wanted him to do so!"