Return form will be sent to your email Id:
Want this item in next 24 hours?
Get an instant SMS with a link to download the Snapdeal App
+91
Please Enter a Valid 10 Digit Number.
Yes, Send Me A Link To The App
GET SMS
SDL282529045
{"SDL282529045":null}
Home
364, 4362, 4497, ,
/
Books
/
Non Fiction Books
/
History & Politics Books
/
Anglo-Saxon England
Compare Products
Clear All
Let's Compare!
Selection Error!
You have reached the maximum number of selection. You can select only upto 4 items to compare.
You have already selected this product.
OK
View Order 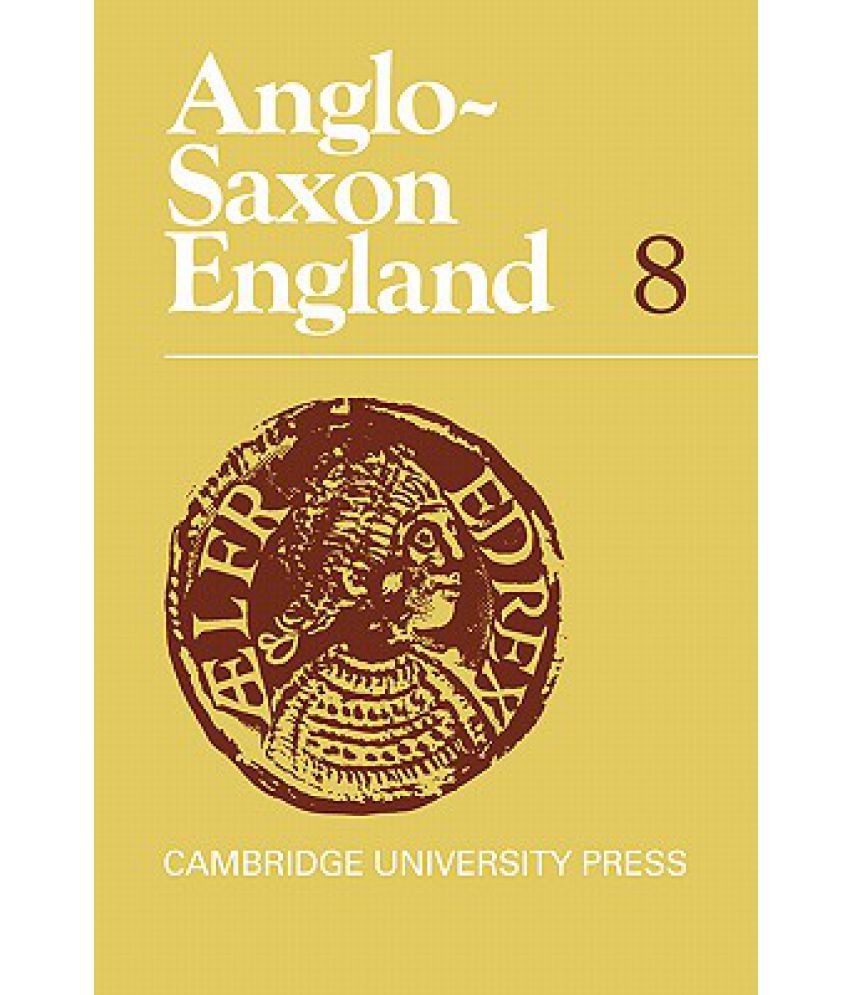 The authors of this volume tackle a wide range of questions in Anglo-Saxon history and culture.

Through close analysis and careful weighing of evidence the authors of this volume tackle a wide range of questions in Anglo-Saxon history and culture and often arrive at opinions different from those generally accepted. Contributions are made on subjects as diverse as the Anglo-Saxon settlement, early Northumbrian history, the 'weapon' vocabulary of Beowulf, world history in the Anglo-Saxon Chronicle, a woman's stock of clothes in the mid-tenth century and vernacular preaching before AElfric. Historical studies are represented by an examination of the position of the aetheling in matters of royal succession, by a refutation of the doctrine of muddle in the records of earliest Northumbria and by an identification of the sources of the Chronicle's knowledge of world history, showing in particular that the compilation of the Chronicle and the composition of the Old English Orosius are not likely to have been closely connected, as has often been thought. The usual comprehensive bibliography of the previous year's publications in all branches of Anglo-Saxon studies rounds off the book."