Return form will be sent to your email Id:
Want this item in next 24 hours?
Get an instant SMS with a link to download the Snapdeal App
+91
Please Enter a Valid 10 Digit Number.
Yes, Send Me A Link To The App
GET SMS
SDL853321509
{"SDL853321509":null}
Home
364, 4477, ,
/
Books
/
Comics & Graphic Novels
/
Anne Frank: The Anne Frank House Authorized Graphic Biography
Compare Products
Clear All
Let's Compare!
Selection Error!
You have reached the maximum number of selection. You can select only upto 4 items to compare.
You have already selected this product.
OK
View Order 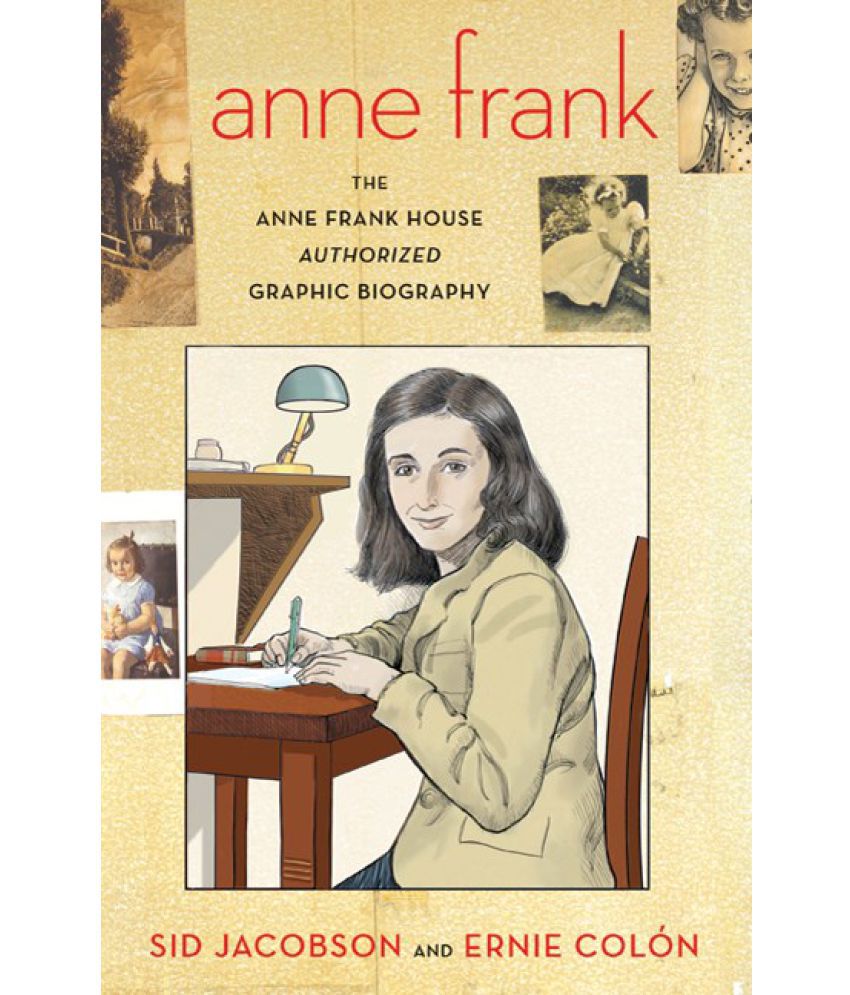 Drawing on the unique historical sites, archives, expertise, and unquestioned authority of the Anne Frank House in Amsterdam, New York Times bestselling authors Sid Jacobson and Ernie Colón have created the first authorized and exhaustive graphic biography of Anne Frank. Their account is complete, covering the lives of Anne's parents, Edith and Otto; Anne's first years in Frankfurt; the rise of Nazism; the Franks' immigration to Amsterdam; war and occupation; Anne's years in the Secret Annex; betrayal and arrest; her deportation and tragic death in Bergen-Belsen; the survival of Anne's father; and his recovery and publication of her astounding diary.

Sid Jacobson and Ernie Colón first came together to create the New York Times bestselling The 9/11 Report: A Graphic Adaptation (H&W, 2006). Since then, the pair have collaborated on Che: A Graphic Biography (H&W, 2009) and After 9/11: America's War on Terror (2001- ) (H&W, 2008). Jacobson was formerly the managing editor and editor in chief for Harvey Comics, and an executive editor at Marvel Comics. Artist Colón has worked at Harvey, Marvel, and DC Comics.