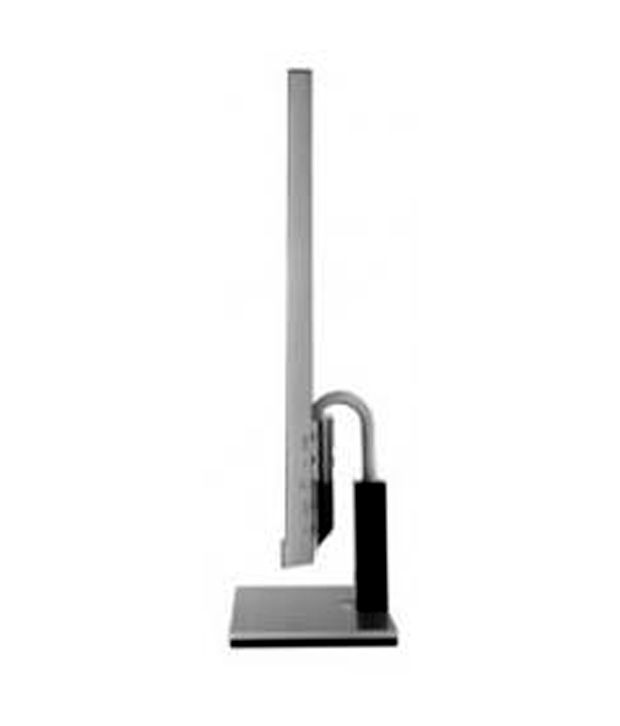 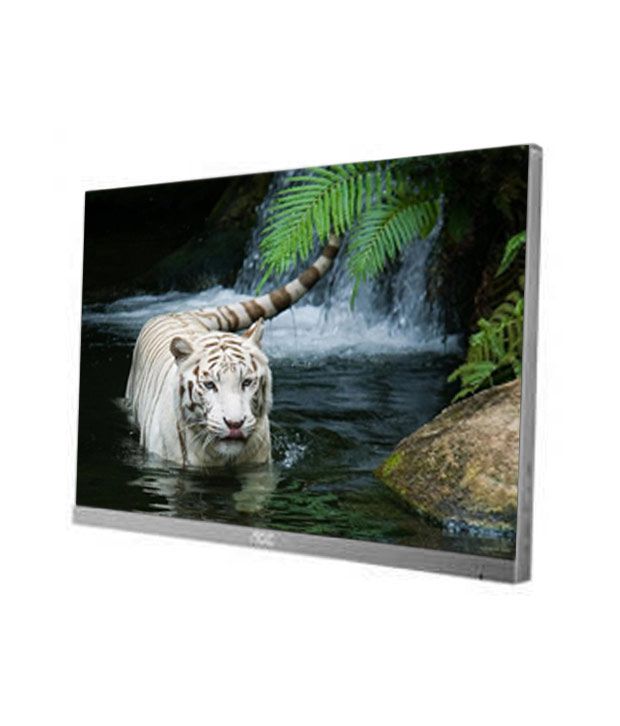 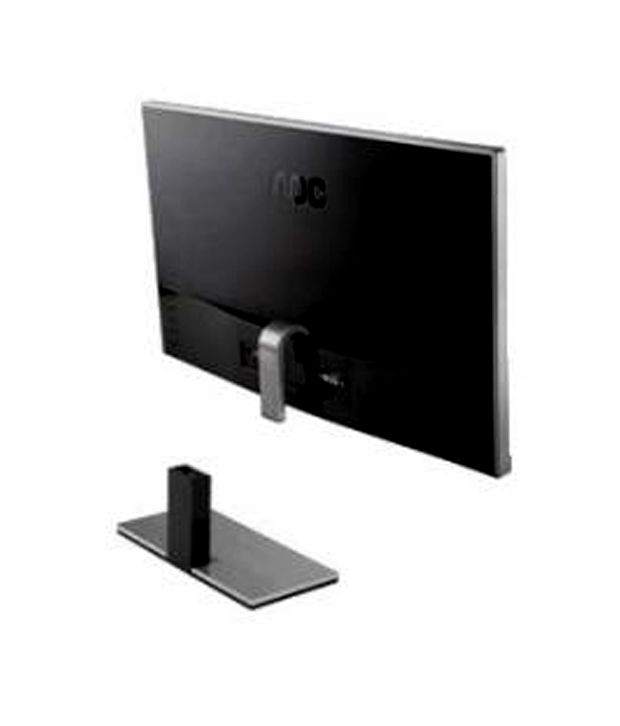 This product has been sold out
serviceCentreDetails
4.5 265 130 (4.5) 265 Ratings 130 Reviews Have a question?
We will let you know when in stock
notify me
Thank you for your interest

Take entertainment to the next level with AOC 3D LED D2367 PH (23 wide). Designed to cater to the present day entertainment needs of users, this stylish monitor from AOC is a must have for students, professionals and even homemakers. The D2367PH Monitor has a display size of 58.42 cm (23) and a native resolution of 1920 X 1080. Other features like cinema 3D technology with IPS panel and FPR 3D technology make it the first choice of buyers in its respective category. It is TCO certified, which is a series of product certification for office equipment, particularly monitors.

The D2367PH Monitor is equipped with HDMI (High-Definition Multimedia Interface) that makes it capable of delivering high video quality. Basically, HDMI is the digital video and sound standard that is used to connect consumer electronics like Blu-ray players and game consoles to the monitor. Another digital standard used for connecting these electronics devices is Display Port, which is equipped with even more advanced features.

Another unique feature that users of the AOC monitor can enjoy is the IPS panel. This state-of-the-art panel offers an extra wide viewing angle of 178 Degree both horizontally & vertically. This particular feature ensures that the images stay the same irrespective of the angle from which it is viewed thereby ensuring there is no change in brightness or colour of the image. As a result, you need not worry about problems like darkening or blurring. In comparison to TN panels, IPS panels possess a much wider colour gamut and thus results in better and more realistic colour reproduction. Due to reproduction of clear, intense colours, they are usually the first choice for colour sensitive applications such as graphics, print media and medical applications. When touched, IPS panels don't lighten & show tailing. As a result, they seem to be the most appropriate choice for advanced touch based technologies & application.

The AOC monitor boasts of the worldâ€™s highest Dynamic Contrast Ratio (DCR) whose value is known to be 50million:1. As mentioned above, the Full HD screen has a resolution of 1920 x 1080p. Needless to say, it is the highest resolution of HD sources for achieving best possible picture quality. In case you are worried about its compatibility with future technologies then donâ€™t be. It supports 1080p signals from all sources including the latest ones like Blu-ray and advanced HD game consoles. Further, you can enjoy games and movies on your AOC monitor that produces flawless flicker-free progressive scan pictures with brilliant brightness and colours.

The TRIDEF 3D technology is used to convert DVDs, PC media files and photo files to 3D automatically. Users can easily play back originally made 3D content encoded in a various popular 3D formats â€“ top/bottom, 2D plus depth and side by side 2D to 3D. With AOC 3D monitor, you never have to worry about lack of 3D contents. Simply use direct 3D key on monitor to convert and watch 2D content with amazing 3D effect.

To give the AOC monitor an innovative photo frame look, it comes with a dual stand. This dual stand gives users the freedom to use the monitor the way they like. Other factors like space and comfort may also be considered while deciding the placement of the monitor. Further, the monitor comes with built-in speakers to support multimedia applications that require sound. The built-in speakers not only save space but eliminate the need of spending extra money on purchasing speakers. Certainly, this feature-packed AOC monitor is a great buy which doesnâ€™t burn a hole in your pocket.