Return form will be sent to your email Id:
Want this item in next 24 hours?
Get an instant SMS with a link to download the Snapdeal App
+91
Please Enter a Valid 10 Digit Number.
Yes, Send Me A Link To The App
GET SMS
SDL964044076
{"SDL964044076":null}
Home
364, 372, 46101983, ,
/
Books
/
Children & Young Adult Books
/
Children Action, Adventure & Thriller Books
/
Arcana Rising
Compare Products
Clear All
Let's Compare!
Selection Error!
You have reached the maximum number of selection. You can select only upto 4 items to compare.
You have already selected this product.
OK
View Order 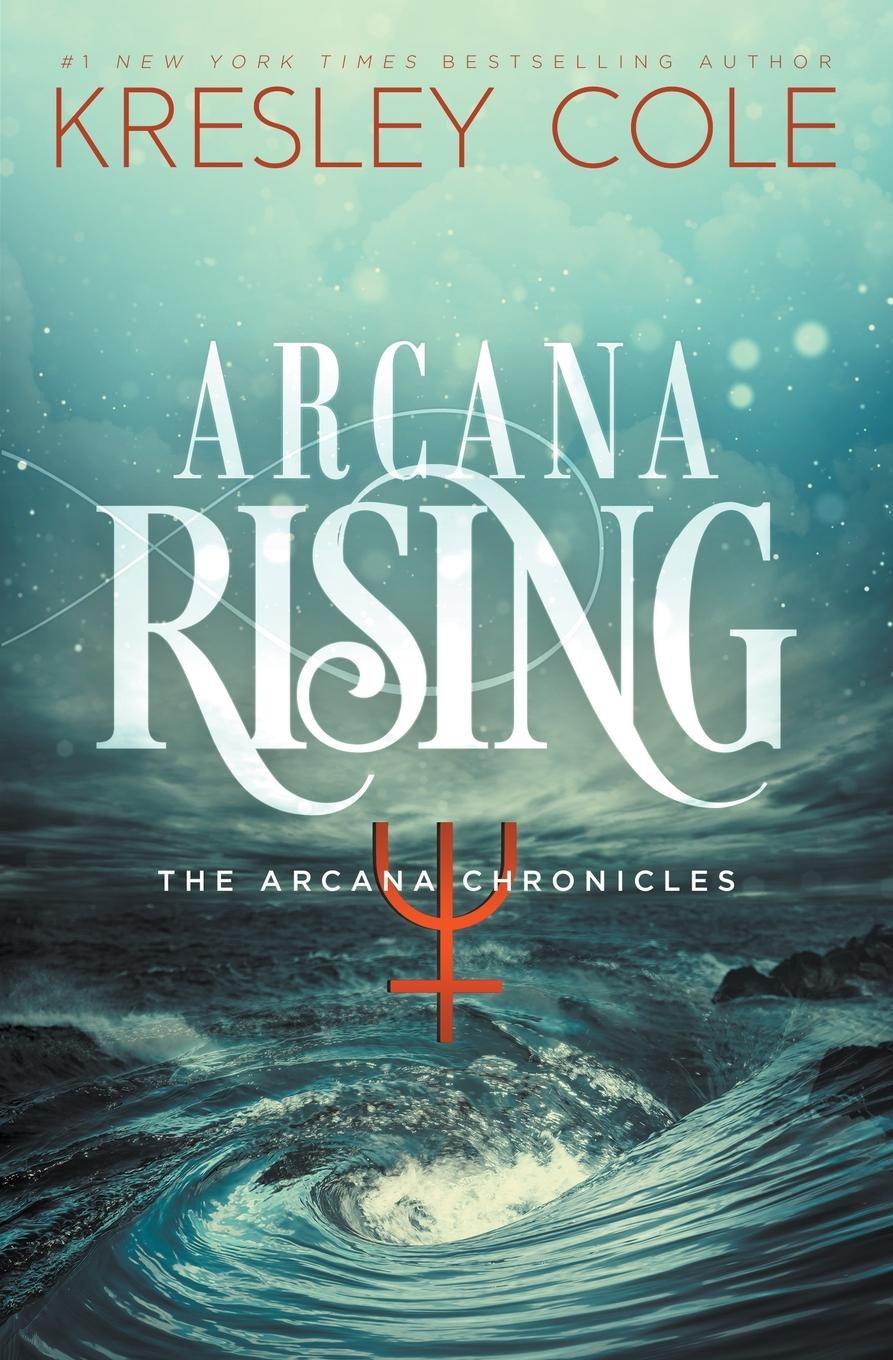 The Emperor unleashes hell and annihilates an army, jeopardizing the future of mankind--but Circe strikes back. The epic clash between them devastates the Arcana world and nearly kills Evie, separating her from her allies.

With Aric missing and no sign that Jack and Selena escaped Richter's reach, Evie turns more and more to the darkness lurking inside her. Two Arcana emerge as game changers: one who could be her salvation, the other a seductive nightmare.

To take on Richter, Evie must reunite with Death and mend their broken bond. But as she learns more about her role in the future--and her chilling past--will she become a monster like the Emperor? Or can Evie and her allies rise up from Richter's ashes, stronger than ever before?

Kresley Cole is the #1 New York Times bestselling author of the Immortals After Dark paranormal series and the young adult Arcana Chronicles. Her books have been translated into many foreign languages, garnered three RITA awards, and consistently appear on the bestseller lists in the United States and abroad. Her young adult novels, Poison Princess-Endless Knight-Dead of Winter, are the first three books in the Arcana Chronicles series. Visit her at KresleyCole.com and TheArcanaChronicles.com.

1. "The prose crackles with energy and interest, the content is on target in terms of current demand, and this could be the next Twilight."-Booklist on Poison Princess "It's dark, it's sexy, it's a little bit gruesome, it has intriguing lore, a fierce heroine, wickedly yummy bad boys and brilliant writing." -Fiktshun on Endless Knight "Cole has hit her stride with the Arcana Chronicles and this is the strongest entry to date! Jaw-dropping action keeps readers turning the page until the earth-shattering conclusion . . ." -RT Book Reviews (Top Pick Gold) on Dead of Winter "The most exciting, chilling, action-packed Arcana Chronicles book to date." -USA Today on Dead of Winter