Sorry! Asterix and the Missing Scroll is sold out. 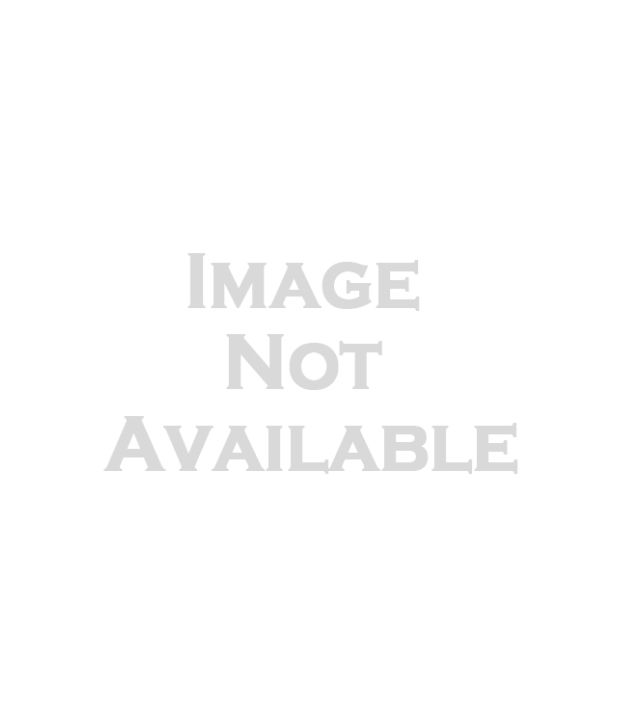 Asterix and the Missing Scroll

This product has been sold out
serviceCentreDetails
Be the first to review
Have a question?
pay
Rs  475
We will let you know when in stock
notify me
Thank you for your interest

The long awaited new album featuring Asterix, the Gaul.
Julius Caesar has finished writing the history of his campaigns in Gaul. His publisher, Libellus Blockbustus, forsees a huge success ... but there's a snag: the chapter about Caesar's defeats by the indomitable Gauls of Armorica. Cut it, Blockbustus advises, and everyone will believe that Caesar conquered all Gaul. Or will they? Newsmonger and activist Confoundtheirpolitix takes the chapter to Asterix's village. Can the Gauls make sure the truth is revealed?
Following in the footsteps of Goscinny and Uderzo, the thirty-sixth Asterix album by Ferri and Conrad is a number 3 New York Times bestselling title.

1. If there's anyone who can simply transcend age altogether it's my first choice, the little Gaulish warrior called Asterix ... and despite the burden of expectations they don't disappoint ... It's a delight. And while the creative team in France has changed, we can be grateful that the English version remains in the incomparably skilled hands of Anthea Bell, who's translated the books with wit and energy since the very beginning Daniel Hahn, INDEPENDENT"