Return form will be sent to your email Id:
Want this item in next 24 hours?
Get an instant SMS with a link to download the Snapdeal App
+91
Please Enter a Valid 10 Digit Number.
Yes, Send Me A Link To The App
GET SMS
SDL676125345
{"SDL676125345":null}
Home
364, 4362, 4497, ,
/
Books
/
Non Fiction Books
/
History & Politics Books
/
Aus Den Memoiren Des Venetianers Jacob Casanova de Seingalt
Compare Products
Clear All
Let's Compare!
Selection Error!
You have reached the maximum number of selection. You can select only upto 4 items to compare.
You have already selected this product.
OK
View Order 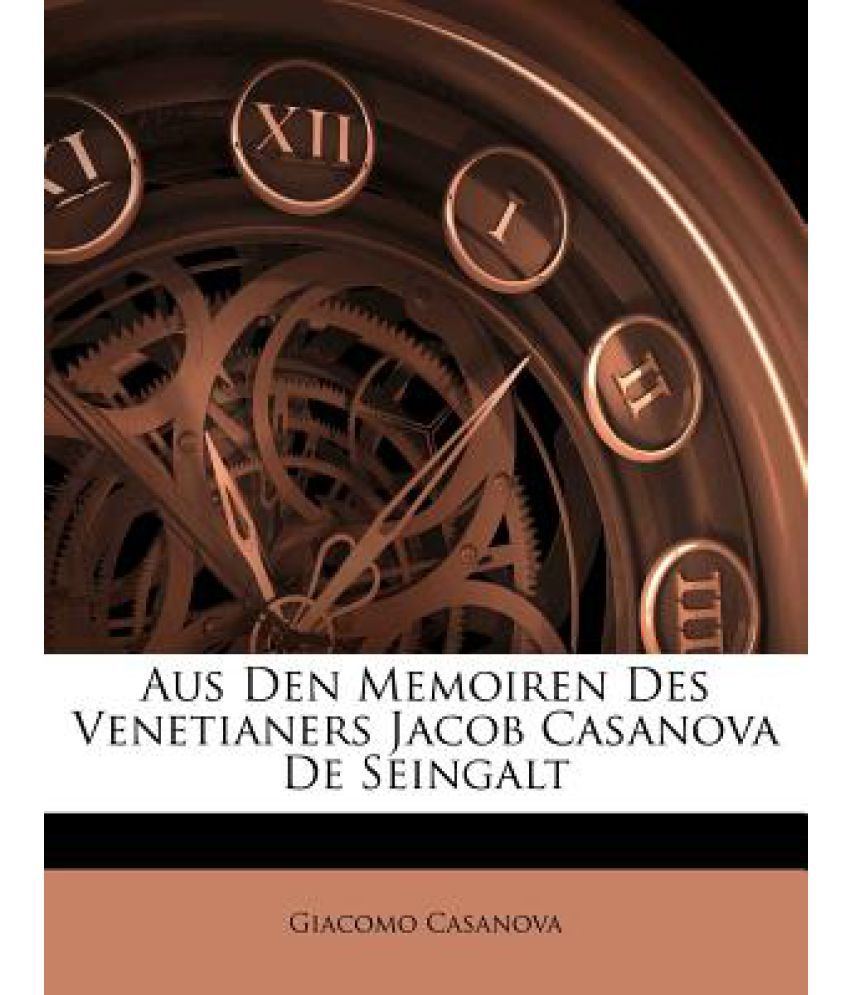 Giacomo Casanova was born in Venice in 1725. His parents, both actors, wanted him to become a priest, but their hopes were dashed when, at sixteen, he was expelled from seminary for immoral misconduct. Probably best-known for his reputation as a womanizer, Casanova was in turn a secretary, a soldier in the Venetian army, a preacher, an alchemist, a gambler, a violinist, a lottery director, and a spy. He translated Homer's Iliad into Italian and collaborated with Da Ponte on the libretto for Mozart's Don Giovanni. He retired in 1785 to the castle of a friend -- Count Waldstein of Bohemia -- in order to write his memoirs.