Return form will be sent to your email Id:
Want this item in next 24 hours?
Get an instant SMS with a link to download the Snapdeal App
+91
Please Enter a Valid 10 Digit Number.
Yes, Send Me A Link To The App
GET SMS
SDL300948977
{"SDL300948977":null}
Home
364, 378, 4480, ,
/
Books
/
Hobby & Craft Books
/
Music, Films & Entertainment Books
/
Directing Fiction
Compare Products
Clear All
Let's Compare!
Selection Error!
You have reached the maximum number of selection. You can select only upto 4 items to compare.
You have already selected this product.
OK
View Order 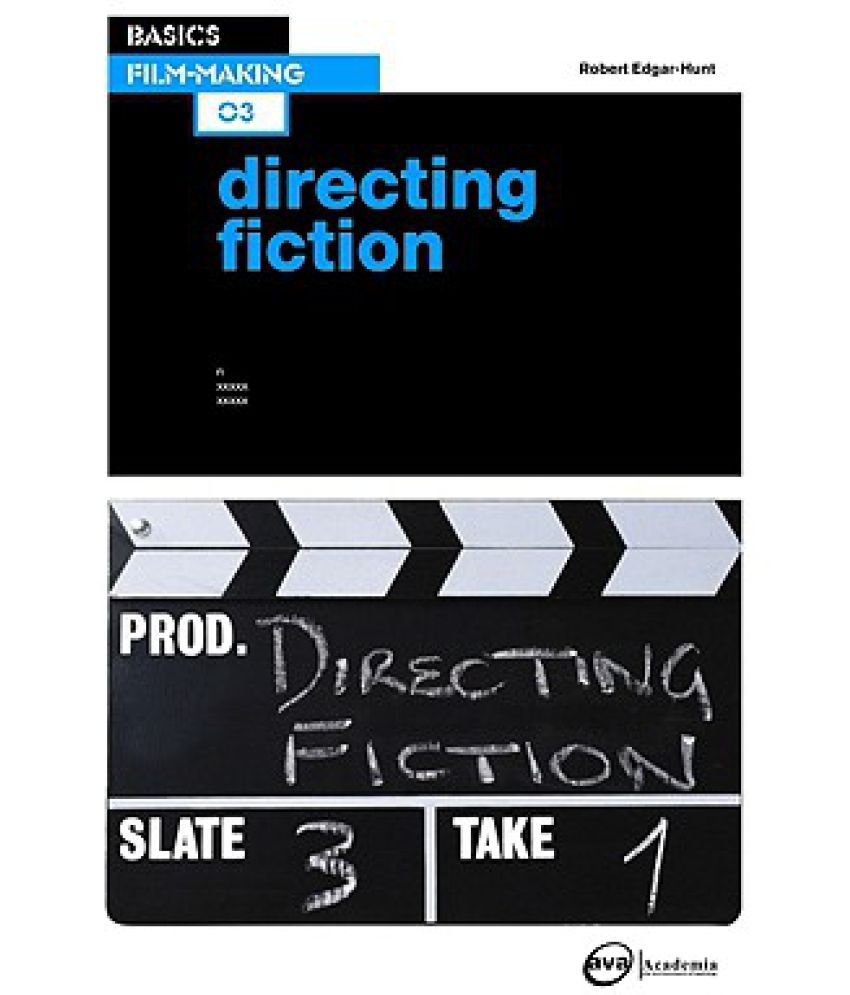 "Basics Film-Making" introduces the key aspects of the film directing processfor students new to the art of painting with light.

Basics Film-Making: Directing Fiction introduces the essential aspects of the directorial process, focusing on the requirements of short films while also drawing on classic examples from the world of feature films. It looks at the tricky balancing act of art and business, offering guidelines and basic principles rather than instructions.

Divided into the three key stages of the film-making process - pre-production, production and postproduction, the book provides students with a framework to begin directing their own productions. The chapters are interspersed with case studies investigating the working practices of leading professionals such as Robert Rodriguez, and Mike Leigh.

"Basics Film-Making: Directing Fiction" will help you create artistically satisfying short films. Offering an accessible introduction to the key elements of directing such as script, casting, location, sound and editing, there is also advice on how to distribute your productions.

Robert Edgar-Hunt offers both a practical approach to the discipline as well as a theoretical exploration, explaining why a basic grounding in film theory is essential for every film-maker in order to inform and enrich their work. "Basics Film-Making: Directing Fiction" examines classic movies to illustrate key concepts and provides exercises designed to test and build on your understanding of directing. There is also an insightful interview with Mark Herman, director of classic films such as "Brassed Off," "Little Voice" and "The Boy in the Striped Pajamas."

Other titles in the "Basics Film-Making" series include: "Screenwriting, Producing" and "The Language of Film."

Robert Edgar is Senior Lecturer in Creative Writing and Film and TV Production at York St John University, UK where he specializes in the practice of Screenwriting.

Excellent, finely produced and illustrated with an intelligent and thoughtful text. No budding film maker could fail to find something valuable here. Concise and accessible in an unassuming way.
Prof. Neil Sinyard, Hull University, UK

This book is well written and the layout is clear and relevant to the courses I teach.
Robert Klenner, Anglia Ruskin University, Cambridge, UK