Return form will be sent to your email Id:
Want this item in next 24 hours?
Get an instant SMS with a link to download the Snapdeal App
+91
Please Enter a Valid 10 Digit Number.
Yes, Send Me A Link To The App
GET SMS
SDL308644178
{"SDL308644178":null}
Home
516, 46138845, 517, ,
/
Movies & Music
/
Movies & Entertainment
/
Hollywood Movies
/
Batkid Begins
Compare Products
Clear All
Let's Compare!
Selection Error!
You have reached the maximum number of selection. You can select only upto 4 items to compare.
You have already selected this product.
OK
View Order 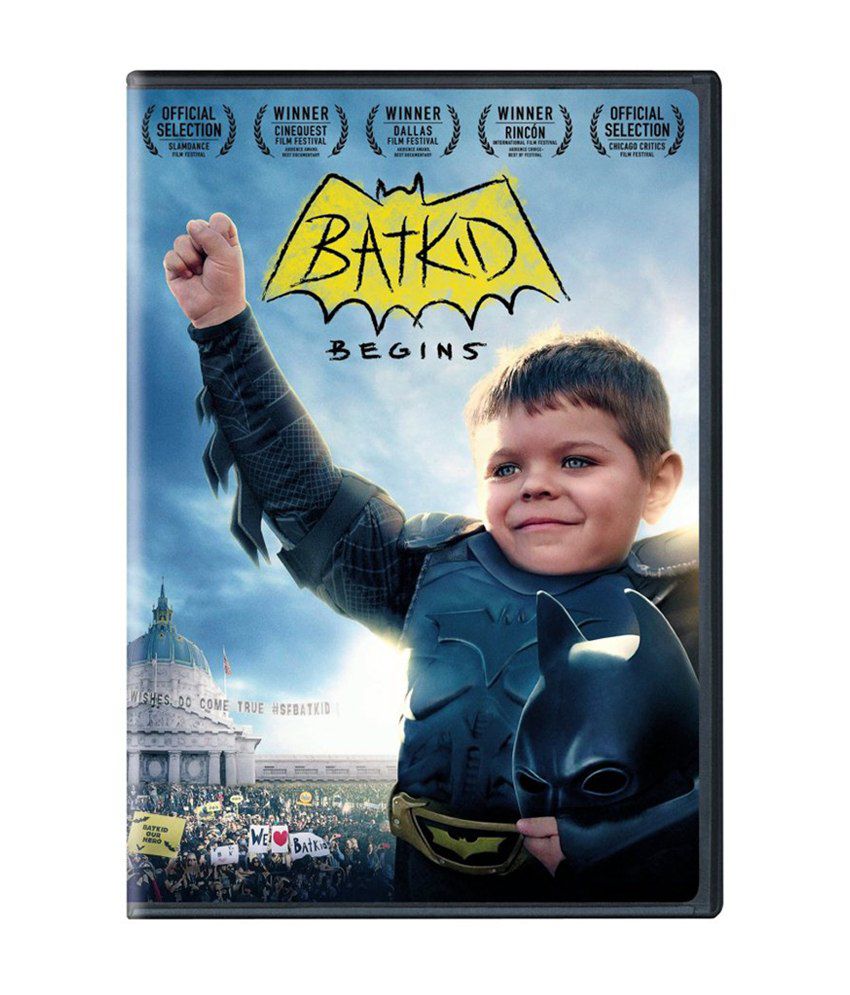 Batkid Begins is a 2015 American documentary film. The film is directed by Dana Nachman and written by Kurt Kuenne and Nachman. The documentary follows the story of Miles Scott, an American child and cancer survivor. The movie received favourable reviews from critics. It also did well in theatres and earned a good fan following.