Return form will be sent to your email Id:
Want this item in next 24 hours?
Get an instant SMS with a link to download the Snapdeal App
+91
Please Enter a Valid 10 Digit Number.
Yes, Send Me A Link To The App
GET SMS
SDL494406791
{"SDL494406791":null}
Home
364, 378, 4472, ,
/
Books
/
Hobby & Craft Books
/
Travel Books
/
Becoming A Mountain (Himalayan Journeys In Search Of The Sacred And The Sublime)
Compare Products
Clear All
Let's Compare!
Selection Error!
You have reached the maximum number of selection. You can select only upto 4 items to compare.
You have already selected this product.
OK
View Order 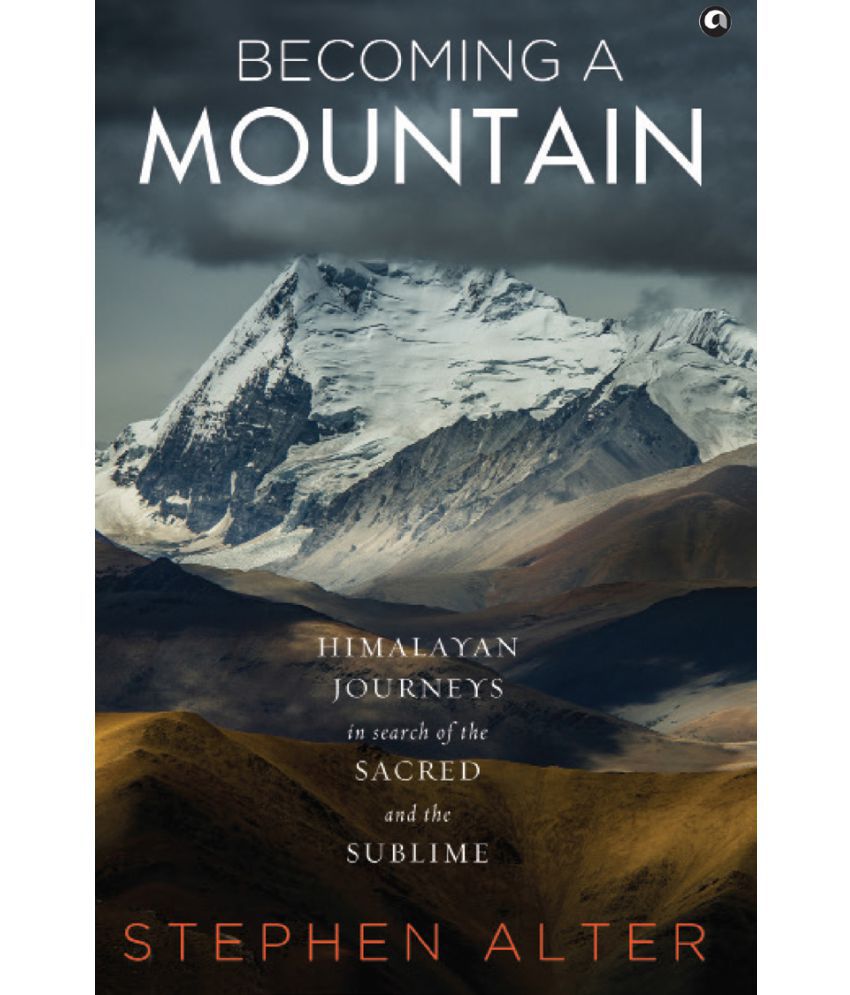 BOOK DESCRIPTION
Stephen Alter was born and raised in the hill station of Mussoorie, in the foothills of the Himalayas, where he and his wife, Ameeta, now live. Their idyllic existence was shattered when four armed intruders invaded their home and viciously attacked them, leaving them for dead. The violent assault and the trauma of almost dying left the author questioning assumptions he had lived by since childhood. For the first time, he encountered the face of evil and the terror of the unknown. He felt like a foreigner in the land of his birth.
This book is an account of a series of treks he took in the high Himalayas following his convalescence—to Bandarpunch (monkey’s tail); Nanda Devi, the second highest mountain in India; and Mount Kailash in Tibet. He set himself this goal to prove that he had healed mentally as well as physically and to re-knit his connection to his homeland. Undertaken out of sorrow, the treks become a moving personal quest, a way to rediscover mountains in his inner landscape. Weaving together observations of the natural world, Himalayan history, folklore and mythology, as well as encounters with other pilgrims along the way, Stephen Alter has given us a moving meditation on the solace of high places, and on the hidden meanings and enduring mystery of the mountains.
KEY SELLING POINTS
• Breath-taking descriptions of some of the best-known and beloved peaks in the Himalayas—Bandarpunch, Nanda Devi and Kailash.
• Combining the physical, natural and spiritual aspects of man’s relationships with the mountain, the story traces the author’s journey of renewal.
• Enthralling stories of mythology and folklore that abound in the Himalayas.
ABOUT THE AUTHOR
Stephen Alter is the author of fifteen works of fiction and non-fiction. His honours include a Guggenheim Fellowship and a Fulbright award. He was writer-in-residence for ten years at MIT and directed the writing program at the American University in Cairo. He is founding director of the Mussoorie Writers’ Mountain Festival. He lives with his wife in Mussoorie.