Return form will be sent to your email Id:
Want this item in next 24 hours?
Get an instant SMS with a link to download the Snapdeal App
+91
Please Enter a Valid 10 Digit Number.
Yes, Send Me A Link To The App
GET SMS
SDL840485109
{"SDL840485109":null}
Home
364, 366, 4403, 46105652, ,
/
Books
/
Academic Texts
/
Humanities Books
/
Literature Books
/
Beyond Good and Evil (World Classics, Unabridged) by Friedrich Nietzsche
Compare Products
Clear All
Let's Compare!
Selection Error!
You have reached the maximum number of selection. You can select only upto 4 items to compare.
You have already selected this product.
OK
View Order 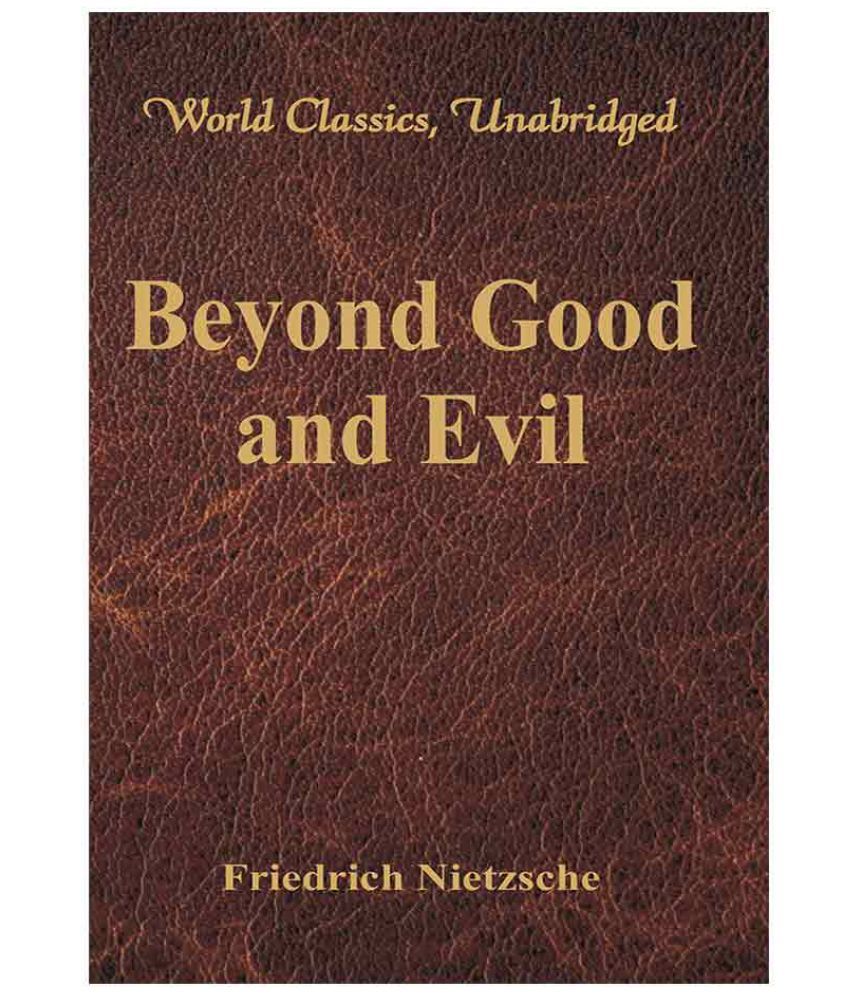 Beyond Good and Evil (World Classics, Unabridged) by Friedrich Nietzsche

Beyond Good And Evil, originally published in 1886, is a book in which the author shows the weaknesses in the moral premises and prejudices of philosophers. In Beyond Good and Evil, Nietzsche accuses past philosophers of lacking critical sense and blindly accepting dogmatic premises in their consideration of morality. Specifically, he accuses them of founding grand metaphysical systems upon the faith that the good man is the opposite of the evil man, rather than just a different expression of the same basic impulses that find more direct expression in the evil man. The work moves into the realm "beyond good and evil" in the sense of leaving behind the traditional morality which Nietzsche subjects to a destructive critique in favour of what he regards as an affirmative approach that fearlessly confronts the perspectival nature of knowledge and the perilous condition of the modern individual. The work consists of 296 numbered sections and an "epode" (or "aftersong") entitled "From High Mountains". The sections are organized into nine parts: Part One: On the Prejudices of Philosophers Part Two: The Free Spirit Part Three: The Religious Essence Part Four: Maxims and Interludes Part Five: On the Natural History of Morals Part Six: We Scholars Part Seven: Our Virtues Part Eight: Peoples and Fatherlands Part Nine: What is Noble?

Beyond Good and Evil (World Classics, Unabridged) by Friedrich Nietzsche