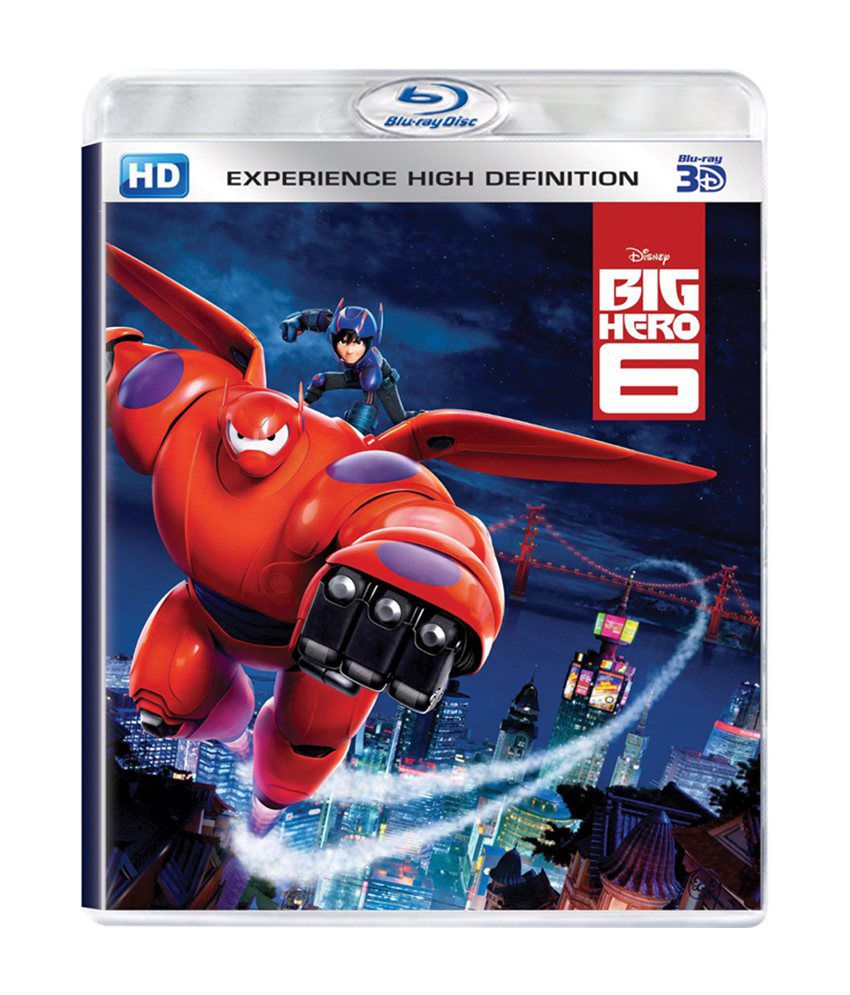 Big Hero 6 is a 2014 American 3D computer-animated superhero science fiction comedy film. This film is produced by Walt Disney Animation Studios and released by Walt Disney Pictures. This film is the first superhero film in Walt Disney Animated Classic series. It is inspired by the Marvel Comics superhero team of the same name. The movie is Directed by Don Hall and Chris Williams. It tells the story of a young robotics prodigy named Hiro Hamada who forms a superhero team to combat a masked villain. The film features the voices of Scott Adsit, Ryan Potter, Daniel Henney and several other talented performers. Region: All Regions. Product Release Date: 8 Mar 2015. Genre: Adventure.