Return form will be sent to your email Id:
Want this item in next 24 hours?
Get an instant SMS with a link to download the Snapdeal App
+91
Please Enter a Valid 10 Digit Number.
Yes, Send Me A Link To The App
GET SMS
SDL215485681
{"SDL215485681":null}
Home
46101962, 764, 433, 46105354, ,
/
Daily Needs
/
Nutrition & Supplements
/
Vitamins & Minerals
/
Speciality Supplements
/
BNaturall Shatavari Root Powder | Asparagus Root Powder 200 gm
Compare Products
Clear All
Let's Compare!
Selection Error!
You have reached the maximum number of selection. You can select only upto 4 items to compare.
You have already selected this product.
OK
View Order 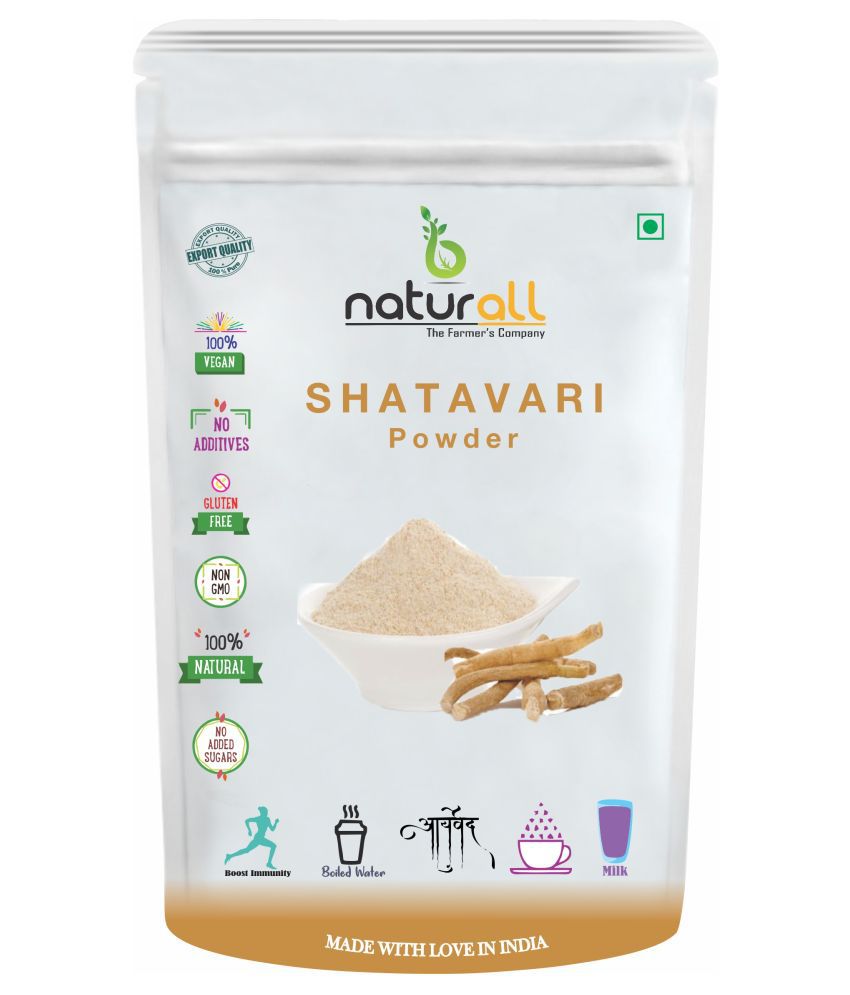 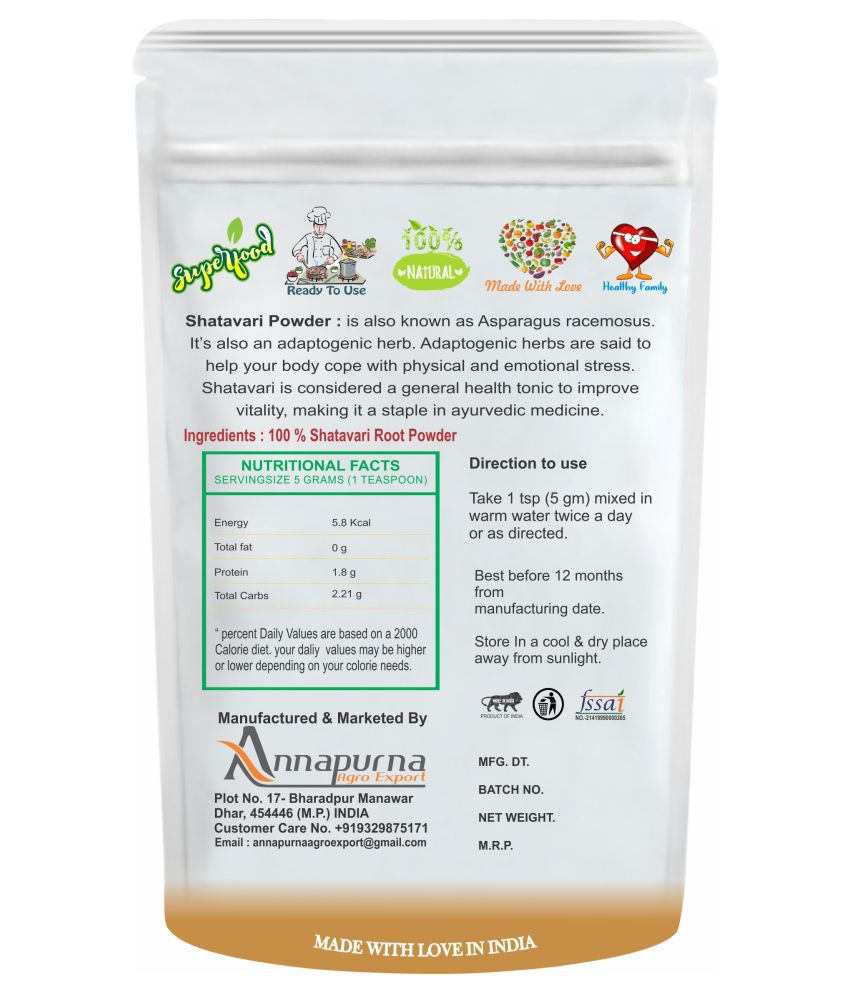 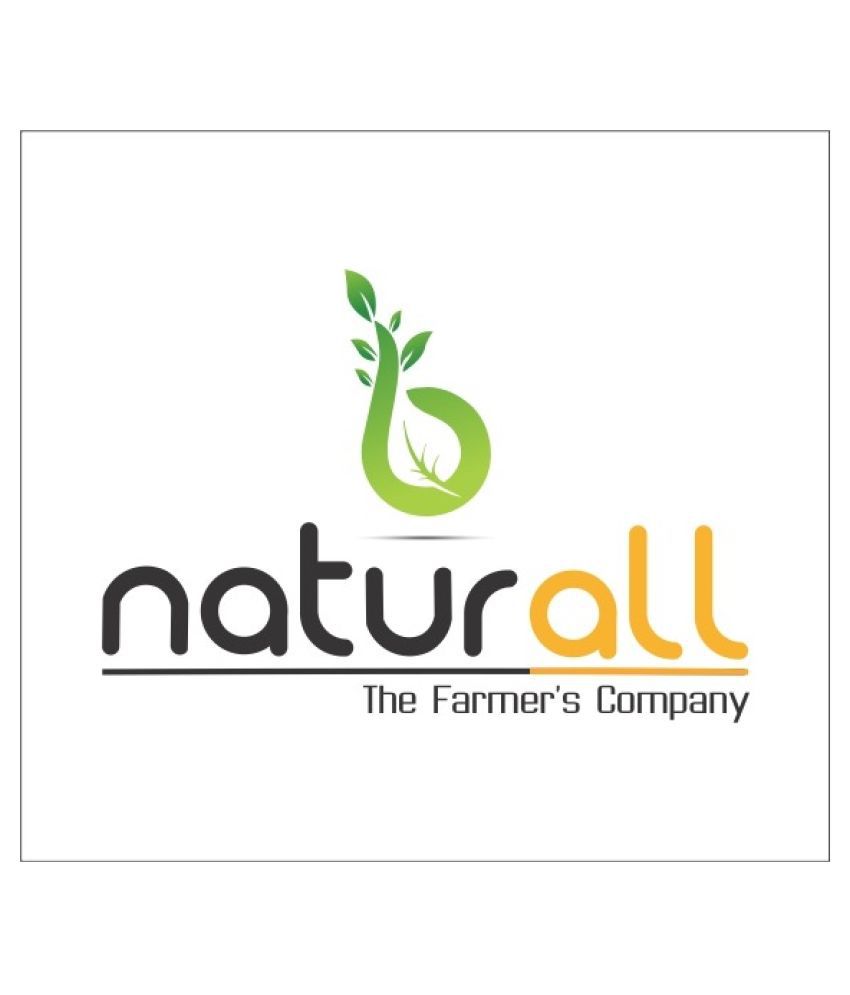 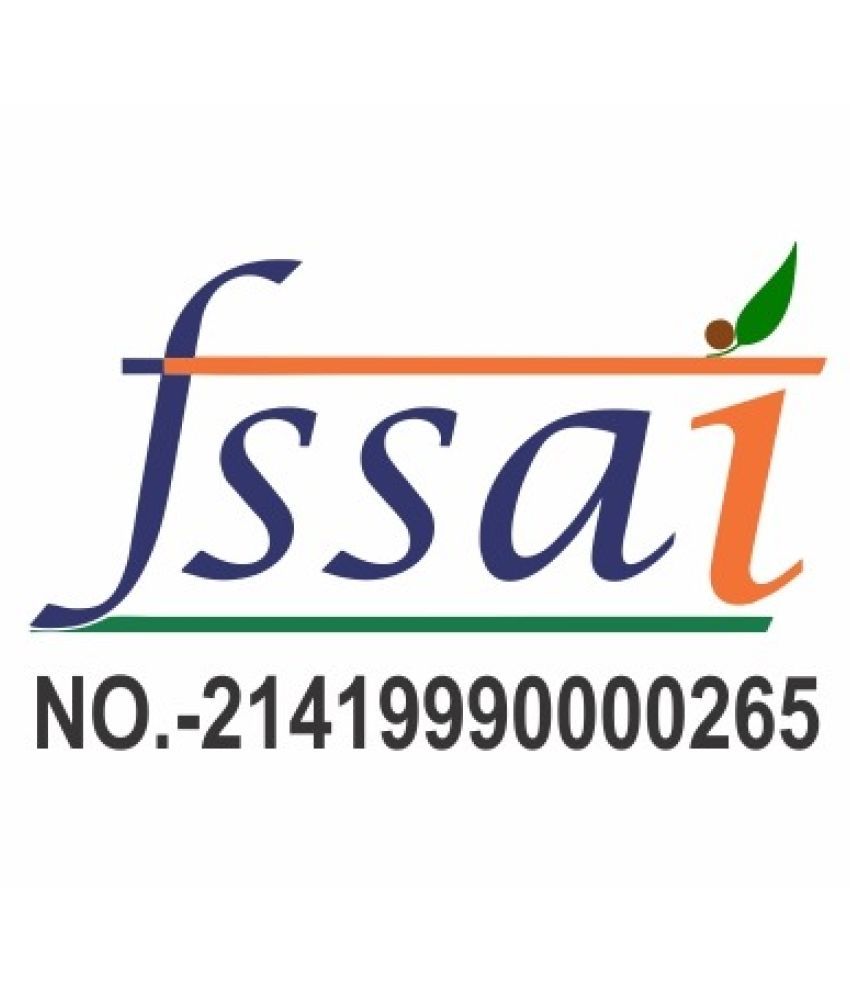 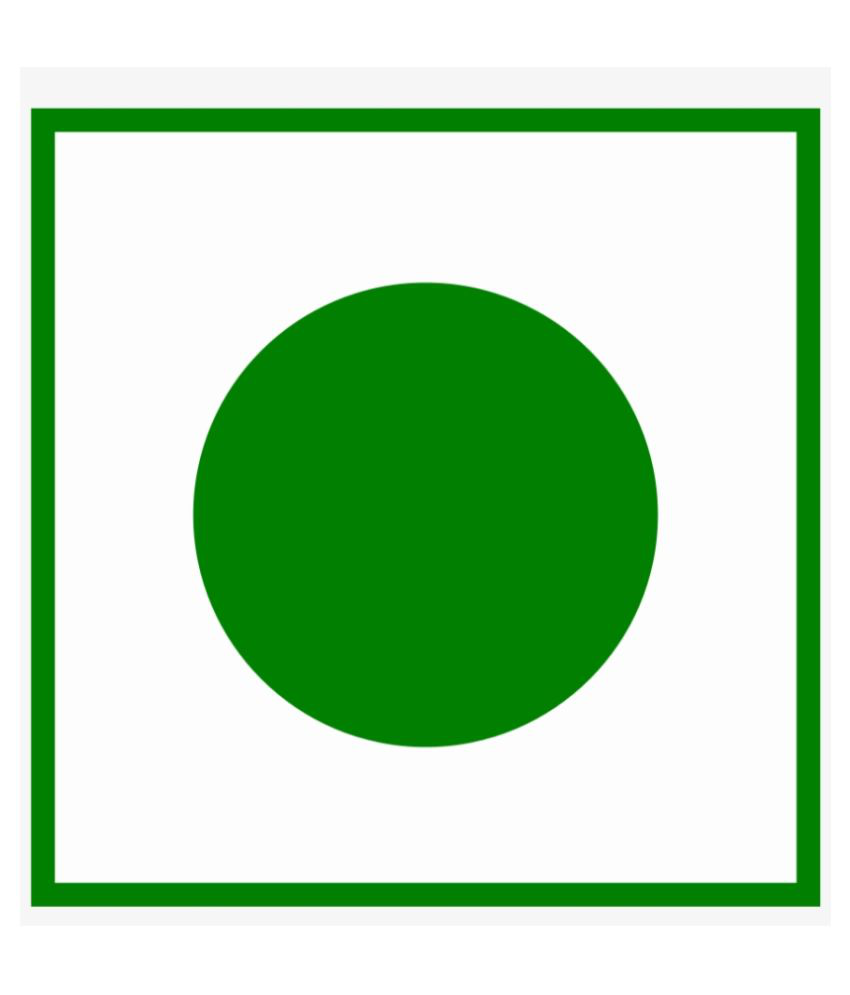 Shatavari, or Asparagus racemosus, has been used for centuries in Ayurveda to support the reproductive system, particularly for females, and as a support for the digestive system, especially in cases of excess pitta. Translated as “having one hundred roots” and also referred to as meaning “having one hundred husbands”, Shatavari’s name gives reference to its traditional use as a rejuvenative tonic for the female reproductive system. This support is not only for the young woman, but also for women in their middle and elder years, to help them gracefully transition through the natural phases of life, including menopa use