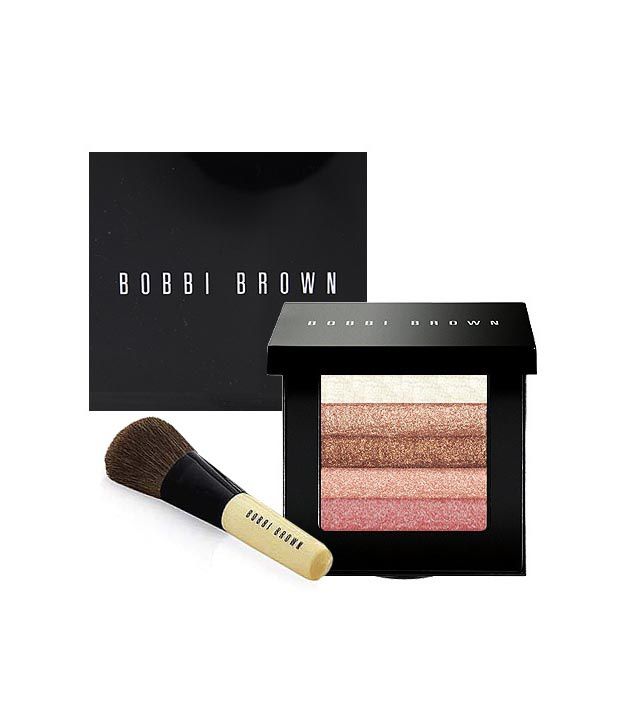 Bobbi Brown is an American cosmetic brand, founded by the eponymous professional make-up artist. Bobbi was fascinated by cosmetics as she, as a young girl, watched her mother put it on. She got her first professional training in make-up in a small cosmetic store in her town. After graduating in theatrical make-up at Boston's Emerson College, Bobbi moved to New York and tried to make it big as a freelancer make-up artist in Manhattan. After a number of gigs at fashion magazines, models and photographers, her big success came first with a seven-page spread of beauty shots with supermodel Tatiana Patitz shot by Wayne Maser and the make-up for a cover of American Vogue. The cover featured Naomi Campbell and was shot by the celebrity photographer Patrick Demarchelier.