Return form will be sent to your email Id:
Want this item in next 24 hours?
Get an instant SMS with a link to download the Snapdeal App
+91
Please Enter a Valid 10 Digit Number.
Yes, Send Me A Link To The App
GET SMS
SDL751659483
{"SDL751659483":null}
Home
364, 378, 4480, ,
/
Books
/
Hobby & Craft Books
/
Music, Films & Entertainment Books
/
An Actor Prepares Paperback (English)
Compare Products
Clear All
Let's Compare!
Selection Error!
You have reached the maximum number of selection. You can select only upto 4 items to compare.
You have already selected this product.
OK
View Order 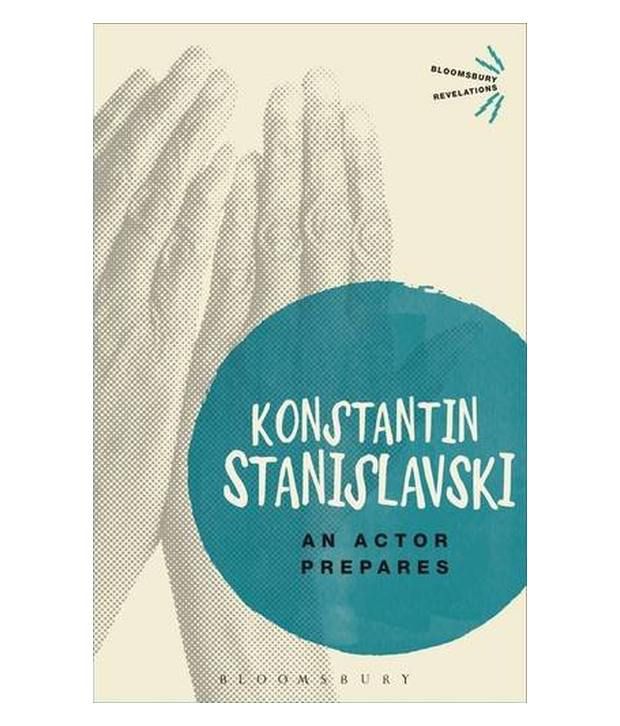 An Actor Prepares Paperback (English) was originally published by Bloomsbury Publishing in the year 2013.

An Actor Prepares Paperback (English) is meant to guide all those people who aspire to become an actor. The book educates the readers on the art of acting. It tells you how the acting comes from within; the book helps the actors in getting into the character and turning the script into real emotions.
This book, authored by Constantin Stanislavski, tells the readers about the importance of gestures and facial expression while performing a particular act. This book is referred by the actors all over the world.

Constantin Stanislavski is one of the famous writer, actor, and director of Russia. He has authored many other books on acting like My Life in Art, Creating a Role, An Actor's Work on a Role etc. His books are referred by the acting professional and artists across the world. He is said to have revolutionised the training as far as acting is concerned.