Return form will be sent to your email Id:
Want this item in next 24 hours?
Get an instant SMS with a link to download the Snapdeal App
+91
Please Enter a Valid 10 Digit Number.
Yes, Send Me A Link To The App
GET SMS
SDL013464342
{"SDL013464342":null}
Home
364, 4362, 4497, ,
/
Books
/
Non Fiction Books
/
History & Politics Books
/
Britain and the Congo Crisis, 1960 63
Compare Products
Clear All
Let's Compare!
Selection Error!
You have reached the maximum number of selection. You can select only upto 4 items to compare.
You have already selected this product.
OK
View Order 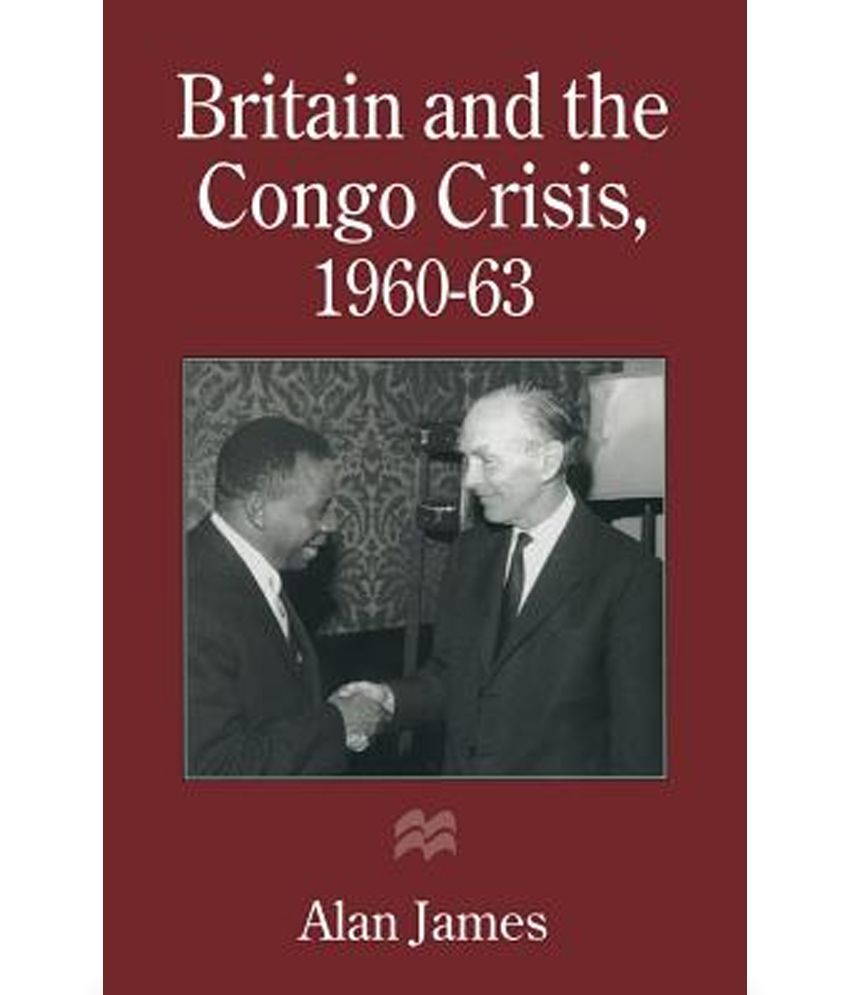 Based on interviews and on documentary collections in Britain, Sweden and the US, this book describes and analyses Britain's often-tortured response to the crisis which occurred in Congo immediately following its independence. Principally, it throws much fresh light on British policy. But it also examines the impact of the crisis on Britain's status as a great power; reveals important new material about the UN's conduct of its peacekeeping operation in the Congo; and draws lessons about the conduct of contemporary peacekeeping.