Return form will be sent to your email Id:
Want this item in next 24 hours?
Get an instant SMS with a link to download the Snapdeal App
+91
Please Enter a Valid 10 Digit Number.
Yes, Send Me A Link To The App
GET SMS
SDL035892898
{"SDL035892898":null}
Home
364, 4477, ,
/
Books
/
Comics & Graphic Novels
/
Calvin And Hobbes There Is
Compare Products
Clear All
Let's Compare!
Selection Error!
You have reached the maximum number of selection. You can select only upto 4 items to compare.
You have already selected this product.
OK
View Order 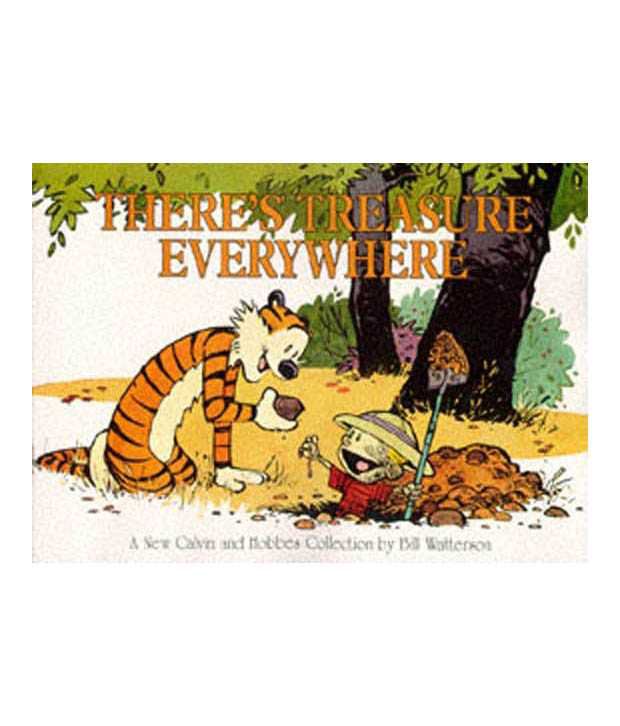 Calvin And Hobbes There Is


Book Description:Featuring Calvin, an adventurous six-year-old boy, and Hobbes, his satirical stuffed tiger, Calvin and Hobbes is a humorous comic strip that explores various issues like environmentalism, public education, philosophical quandaries, and the flaws of opinion polls. The strip depicts Calvin's friendship with Hobbes, explores his relationships with his family, and his flights of fantasy. Buy the latest collection of this classic, hilarious, heart-touching and entertaining comic strip for a light-hearted read!
About the Author:Bill Watterson won the 1986 Reuben Award as Outstanding Cartoonist of the Year, nominated by the National Cartoonist's Society.

Calvin And Hobbes There Is