Sorry! The Cambridge Companion to Critical Theory is sold out. 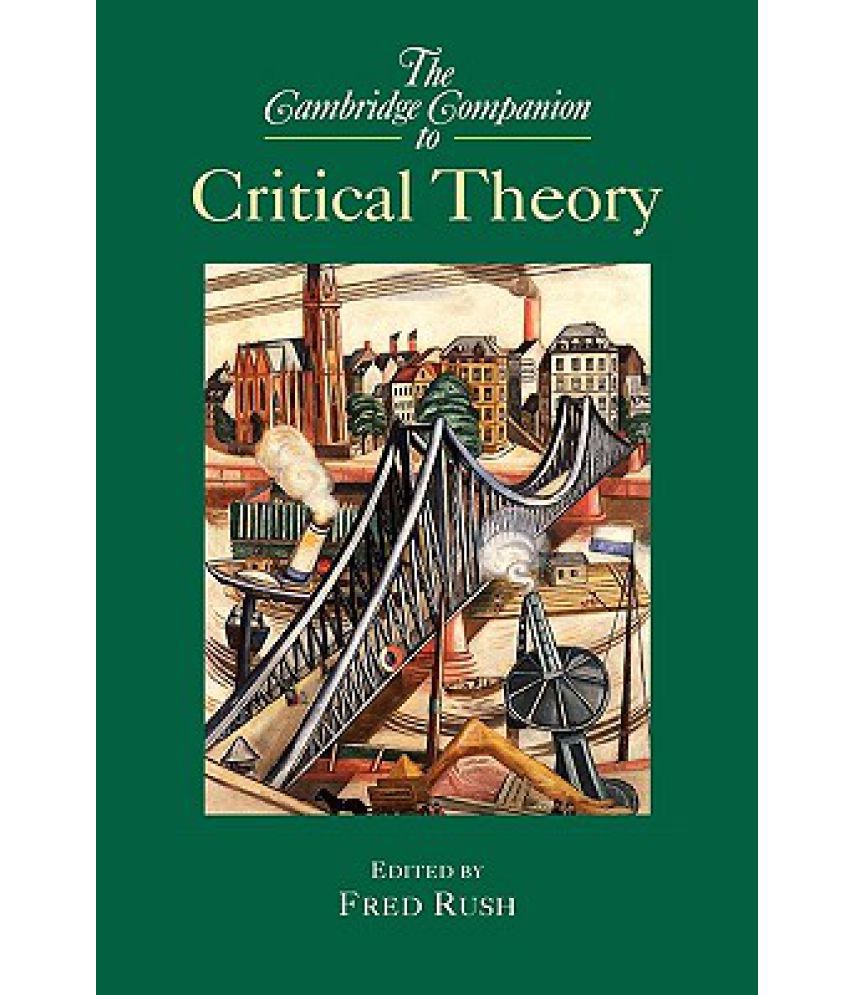 The Cambridge Companion to Critical Theory

This product has been sold out
serviceCentreDetails
Be the first to review
Have a question?
pay
Rs  2,537
We will let you know when in stock
notify me
Thank you for your interest

An illuminating and authoritative guide to Critical Theory by an international team of distinguished contributors.

Distinguished international contributors examine the major figures in Critical Theory, including Adorno, Benjamin, and Habermas, as well as lesser known but important thinkers. They survey the shared philosophical concerns that have given impetus to Critical Theory throughout its history, and reveal the diversity among its proponents that contributes so much to its richness as a philosophical school.

1. "Contributions from major scholars include useful comparative treatments, tracings of the legacies of Marx and Freud, discussions of neglected figures such as Franz Neumann, and interrogations of critical theoryas political efficacy and future." CHOICE May 2005