Sorry! Captain Dieppe is sold out. 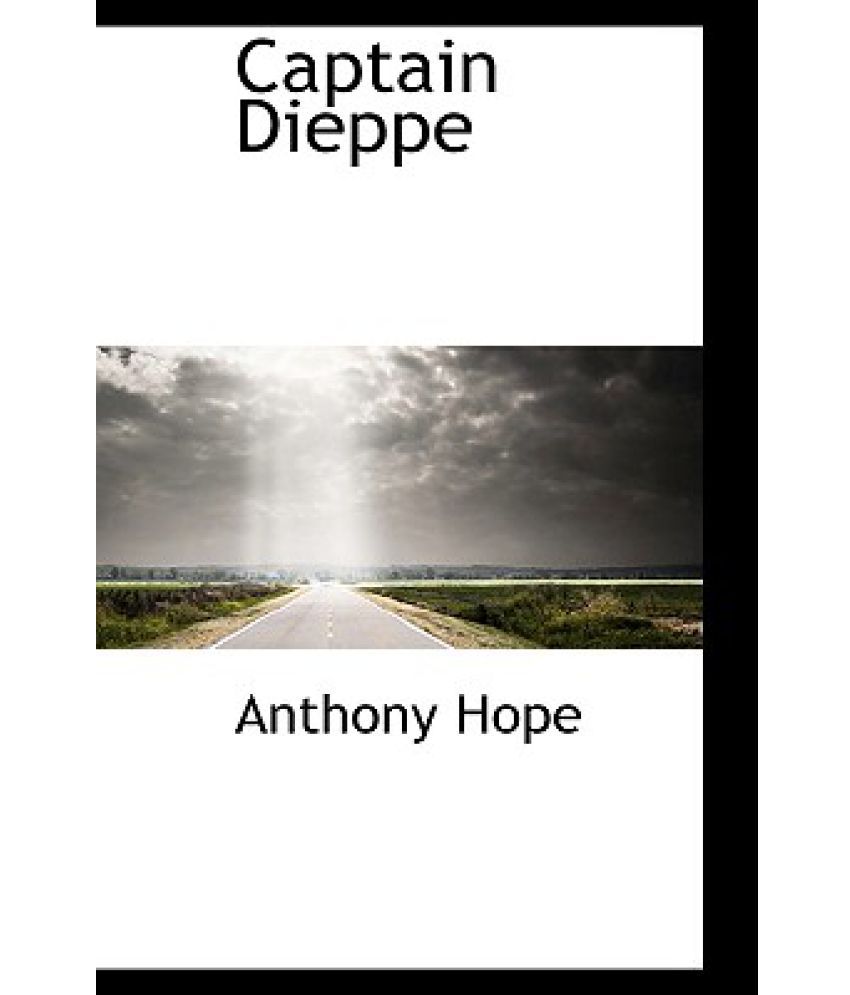 This product has been sold out
serviceCentreDetails
Be the first to review
Have a question?
pay
Rs  1,207
We will let you know when in stock
notify me
Thank you for your interest

Anthony Hope (in full Sir Anthony Hope Hawkins) was born in London and educated at Marlborough and at Balliol College, Oxford. He became a lawyer, and dabbled in Liberal politics, but the immediate success of 'The Prisoner of Zenda', his fourth work, turned him entirely to writing. This work and its sequel, 'Rupert of Hentzau', both describe the perilous adventures of the Englishman Rudolph Rassendyll in the mythical kingdom of Ruritania. Anthony Hope successfully published many other novels and plays. He was knighted in 1918 and died in 1933.