Return form will be sent to your email Id:
Want this item in next 24 hours?
Get an instant SMS with a link to download the Snapdeal App
+91
Please Enter a Valid 10 Digit Number.
Yes, Send Me A Link To The App
GET SMS
SDL295119555
{"SDL295119555":null}
Home
364, 4362, 4497, ,
/
Books
/
Non Fiction Books
/
History & Politics Books
/
Carmina, Volume 1...
Compare Products
Clear All
Let's Compare!
Selection Error!
You have reached the maximum number of selection. You can select only upto 4 items to compare.
You have already selected this product.
OK
View Order 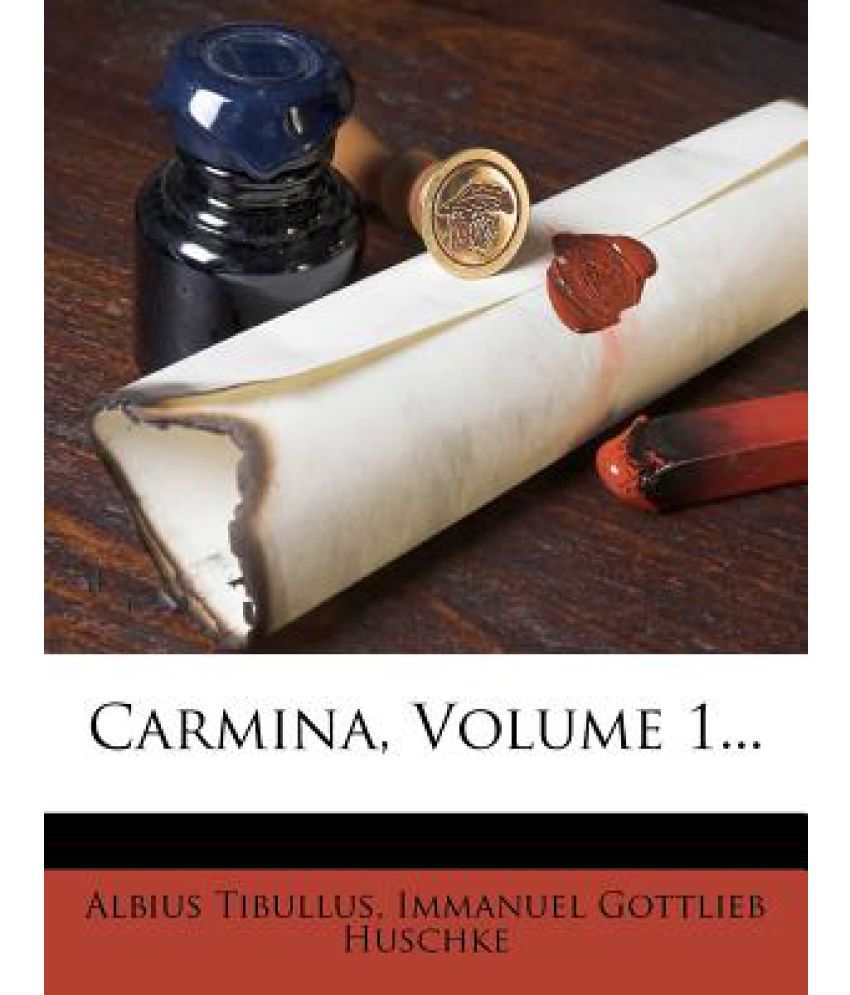 Rodney G. Dennis was Curator of Manuscripts at Houghton Library, Harvard University, from 1965 to 1991. A translator of both Classical and Renaissance Latin, he was a founding editor of "Persephone" as well as a lecturer in English at Harvard.Michael C. J. Putnam is MacMillan Professor of Classics and Professor of Comparative Literature emeritus at Brown University. His many other books include "Virgil s Epic Designs" and "Horace s Carmen Saeculare ", "Poetic Interplay", and "A Companion to Virgil s Aeneid and its Tradition".Julia Haig Gaisser Eugenia Chase Guild Professor Emerita in the Humanities and Professor Emerita of Latin at Bryn Mawr College. Her book "The Fortunes of Apuleius and the Golden Ass " won the 2009 Charles J. Goodwin Award of Merit, the highest award for a work of Classics, given by the American Philological Association. Her other books include "Catullus in English"and "Pierio Valeriano on the Ill-fortune of Learned Men".