Sorry! Characters from David Hume: With the Life of Hume [Written by Himself Intitled: My Own Life, Character of Alfred the Great of William, the Conquer is sold out. 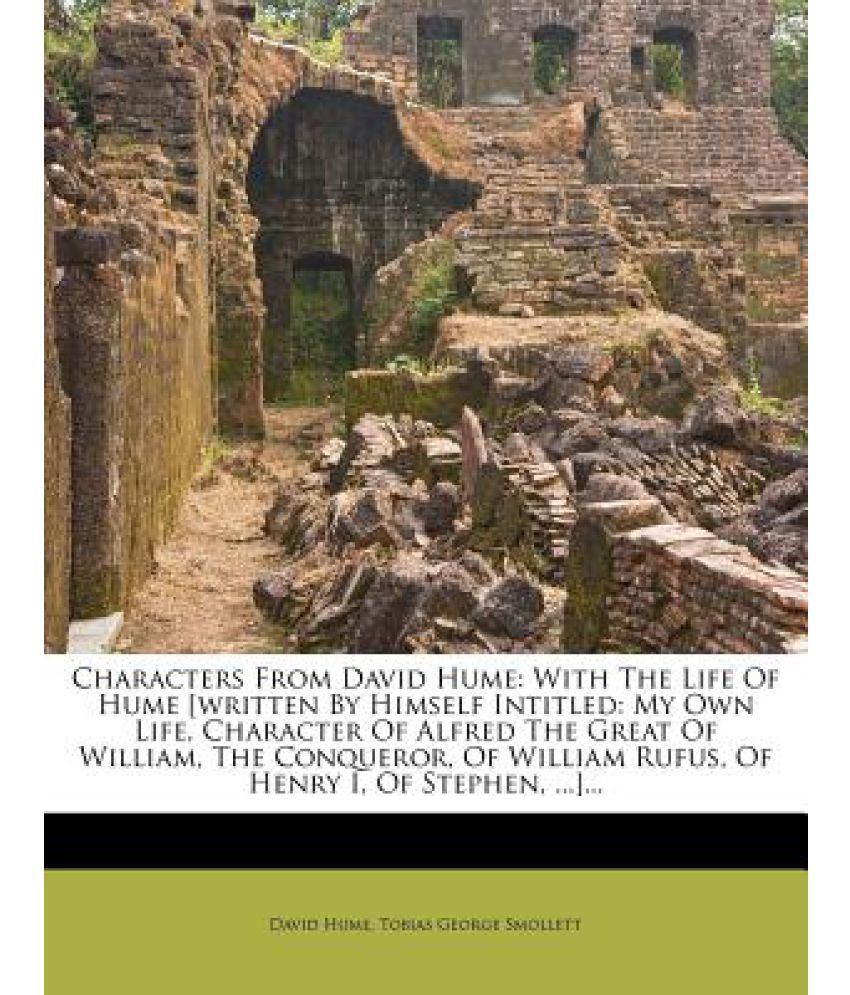 Characters from David Hume: With the Life of Hume [Written by Himself Intitled: My Own Life, Character of Alfred the Great of William, the Conquer

This product has been sold out
serviceCentreDetails
Be the first to review
Have a question?
pay
Rs  1,155
We will let you know when in stock
notify me
Thank you for your interest

David Hume was an eighteenth-century Scottish philosopher, historian, and essayist, and the author of A Treatise of Human Nature, considered by many to be one of the most important philosophical works ever published.

Hume attended the University of Edinburgh at an early age and considered a career in law before deciding that the pursuit of knowledge was his true calling. Hume s writings on rationalism and empiricism, free will, determinism, and the existence of God would be enormously influential on contemporaries such as Adam Smith, as well as the philosophers like Schopenhauer, John Stuart Mill, and Karl Popper, who succeeded him. Hume died in 1776.