Return form will be sent to your email Id:
Want this item in next 24 hours?
Get an instant SMS with a link to download the Snapdeal App
+91
Please Enter a Valid 10 Digit Number.
Yes, Send Me A Link To The App
GET SMS
SDL359440415
{"SDL359440415":null}
Home
364, 388, 4508, ,
/
Books
/
Self Help Books
/
Adult Children of Substance Abusers Books
/
Childhood Realities : Working and Abused Children
Compare Products
Clear All
Let's Compare!
Selection Error!
You have reached the maximum number of selection. You can select only upto 4 items to compare.
You have already selected this product.
OK
View Order 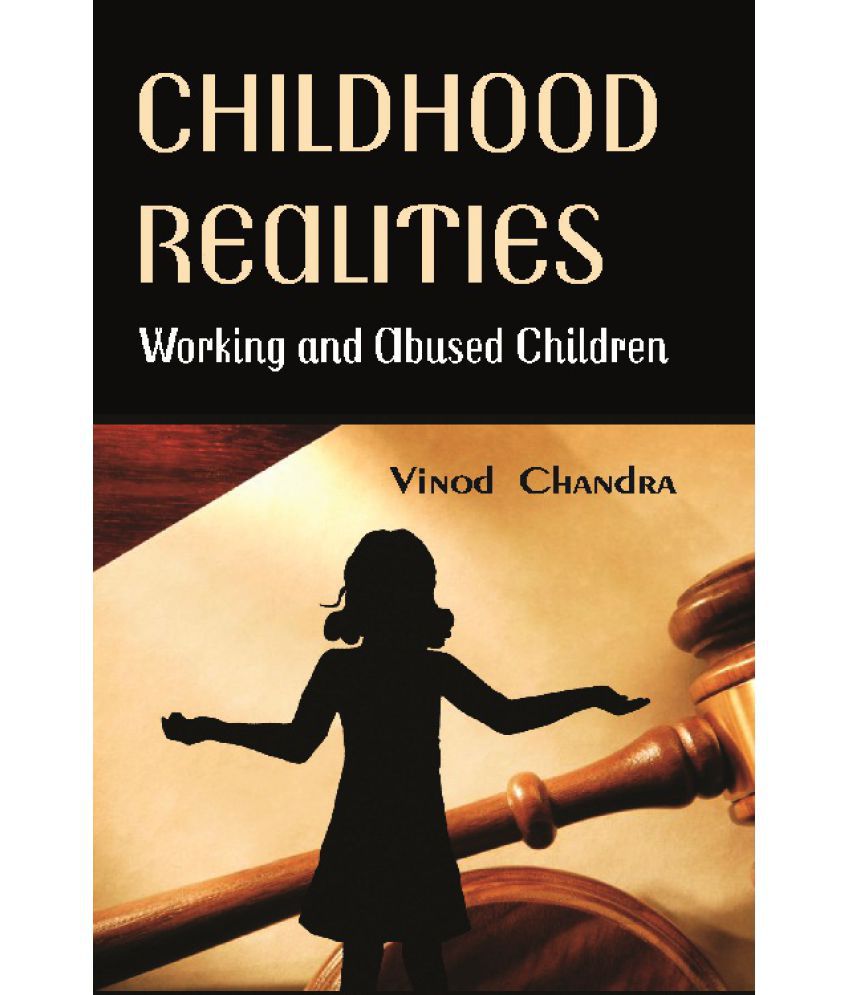 ABOUT THE BOOK:- According to 2011 Census of India, out of 1.21 billion people in India 472 million population is below 1 8 years. The Government of India's Study on Child Abuse 2007, reveals that alarming number of children are being abused and neglected in India due to various reasons. Two out of three children are physically abused, sixty five percent of school going children experiences come fo rm o f co r p o ra l punishment, more than half children have reported some or other form of sexual abuse and majority of children have informed their emotional abuse even in their family circumstances. This harsh reality of Indian children's childhood is an eye-opener for everyone. The present book is an attempt by sociologists, economists, psychologists, childhood researchers and child right activists to highlight the hard realities and told stories of major forms of child abuse and exploitation. The complete debate in the book is largely divided into two areas. The first focus is on working children and the authors have offered conclusive evidences of working children's lives, working children's plight in organized sector, difficult circumstances of children in HIV/AIDS affected families and children's contribution in tribal domestic economy. The second focus of the book is on the darker sides of sexually and emotionally abused children, which has been quite often overlooked in the academic debates in India. The book is an exploration of children's victimization in the social and family space. At a time of increasing awareness of child abuse and neglect in India, this collection gives us a moving scenario of the diverse form of childhood reality and the intensity of the plight of abused children in India. It also provides its readers with the necessary evidences to understand the practical and theoretical frameworks for discussing the realities of childhood of working and abused children.