Return form will be sent to your email Id:
Want this item in next 24 hours?
Get an instant SMS with a link to download the Snapdeal App
+91
Please Enter a Valid 10 Digit Number.
Yes, Send Me A Link To The App
GET SMS
SDL821211729
{"SDL821211729":null}
Home
516, 46138845, 517, ,
/
Movies & Music
/
Movies & Entertainment
/
Hollywood Movies
/
Cinderella Diamond Edition (DVD) (English)
Compare Products
Clear All
Let's Compare!
Selection Error!
You have reached the maximum number of selection. You can select only upto 4 items to compare.
You have already selected this product.
OK
View Order 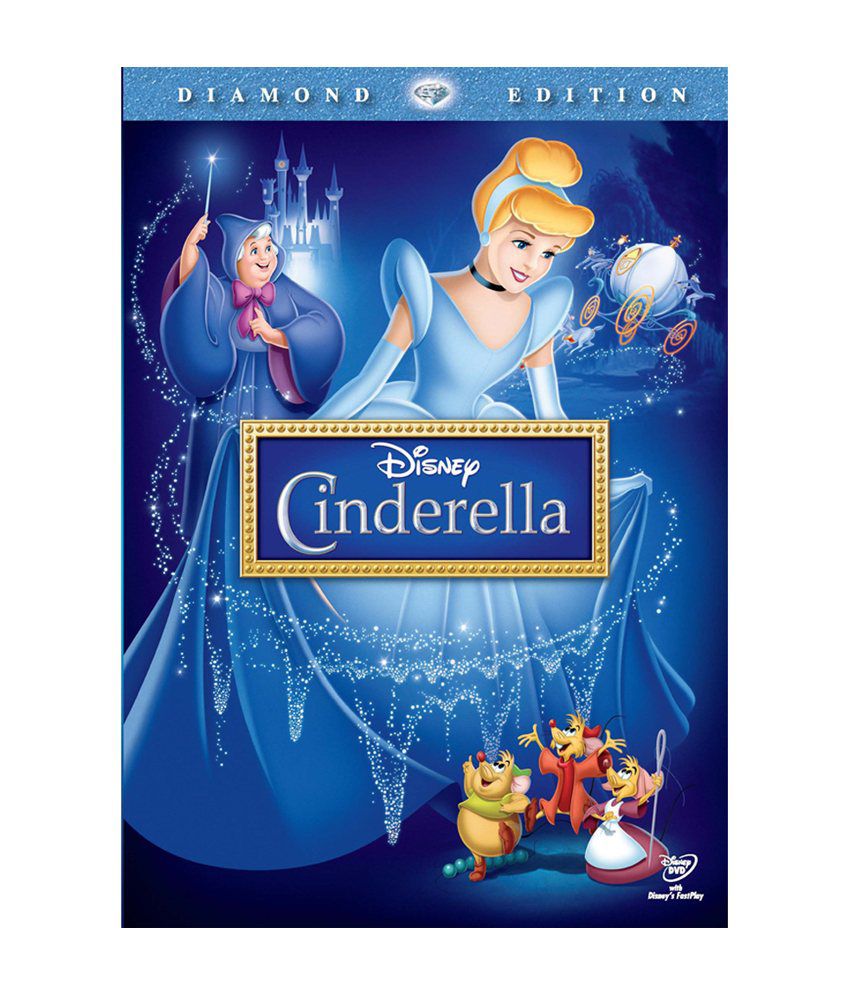 Rediscover the timeless story, the memorable music and unforgettable characters, now more enchanting than ever with pristine digital picture and dazzling high definition sound with the Cinderella Diamond Edition. The film centers Cinderella who's dream of attending the Royal Ball and meeting the Grand Duke is hindered by her cruel stepmother. While she gets some astounding help from her Fairy Godmother. The film was initially released in 1950 and went on to become the highest grossing film of that year. Genre: Kids. Audio format: Dolby. Aspect Ratio: Anamorphic. DVD or Blu Ray Region: DVD Region 5