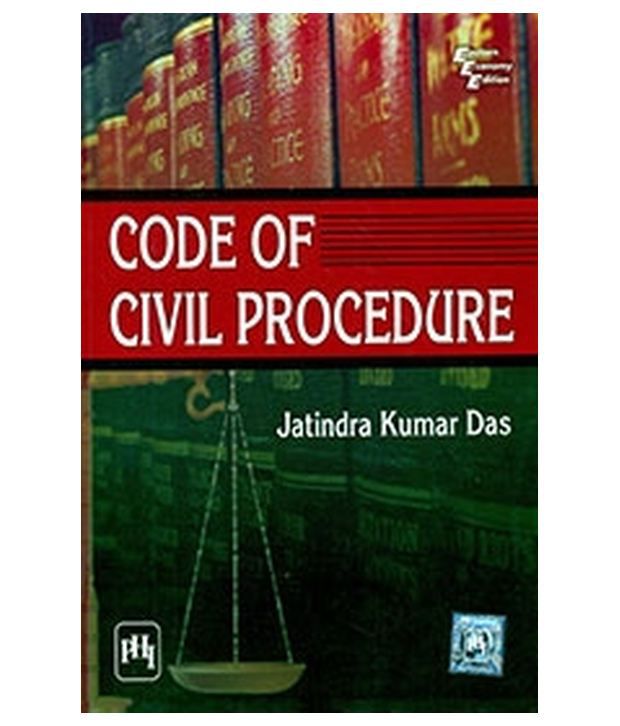 The book written with a rich teaching experience of the author at National Law University and State University, attempts to critically analyse Indian High Court and Apex Court cases on the Law of Civil Procedure. It also evaluates the relation between statutory procedural law and case laws as subject. Most importantly, the book presents recent judgments of Supreme Court, particularly based on Post Amendment Acts of 1999 and 2002. Also, these cases have been analysed in addition to a critical examination of the radical and far reaching effect of the Code. This lucid and well-organised book is divided into five parts. Part I develops theoretical foundations of the readers on Civil Procedure Code. Part II demonstrates certain important issues on the (i) scope of jurisdiction of civil courts to entertain disputes, (ii) principles governing res sub judice, res judicata and foreign judgement, (iii) nature of powers exercised by civil courts in matters relating to place of suing, institution of suit, transfer of cases, withdrawal and compromise of suits, (iv) necessary conditions for first hearing, interim order, trial as well as special suits, (v) scope and ambit of law relating to pleadings, appearance and non-appearance of parties, discovery, inspection, production of documents, death, marriage, insolvency of parties, judgment and decrees. Part III explores various issues on appeals, reference, review and revision. In this part, an attempt has also been made to discuss different facets of law on first appeal, second appeals, appeals from orders, appeal by indigent persons, appeals to the Supreme Court. Part IV is devoted to discuss various principles on execution. Part V deals with miscellaneous issues on the Law of Civil Procedure and includes Appendix on the Law of Limitation. The book will prove useful to the students of LLB and LLM for their course study. Besides, the book will be of immense use to the professionals. Key Features Written with case analysis method. Contains an authoritative discussion on the complexity of the Second Appeal after its determination and re-determination since the British period. Important Supreme Court and High Court decisions are examined and analysed critically.