Return form will be sent to your email Id:
Want this item in next 24 hours?
Get an instant SMS with a link to download the Snapdeal App
+91
Please Enter a Valid 10 Digit Number.
Yes, Send Me A Link To The App
GET SMS
SDL093542643
{"SDL093542643":null}
Home
364, 366, 4403, 46105655, ,
/
Books
/
Academic Texts
/
Humanities Books
/
Religious Studies Books
/
Cognitive Psychology: Mind And Brain Paperback (English) 1st Edition
Compare Products
Clear All
Let's Compare!
Selection Error!
You have reached the maximum number of selection. You can select only upto 4 items to compare.
You have already selected this product.
OK
View Order 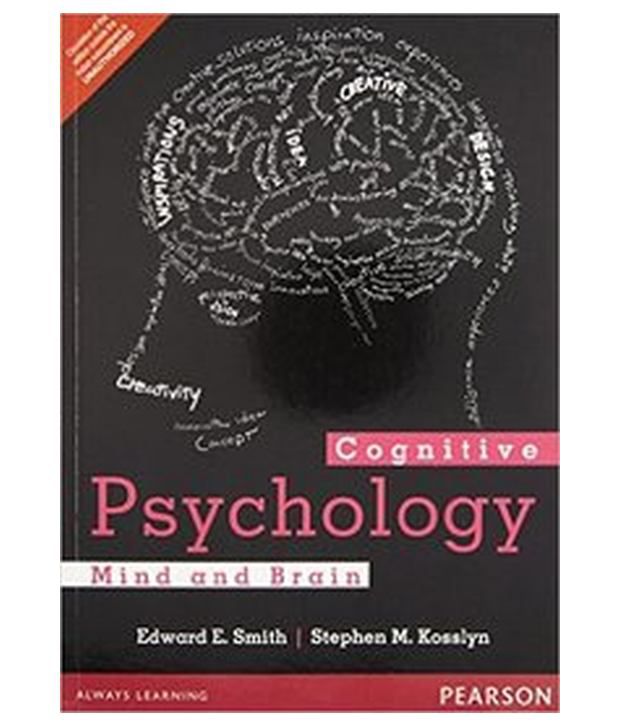 Cognitive Psychology: Mind and Brain, is a text that is written by Edward E Smith and Stephen M Kosslyn. The first edition of the book was published by Pearson Education (US) in English.

Edward E Smith is the Professor of Psychology in the Department of Psychology in Columbia University. The key interest of his research domain consists of facts and topics such as Cognitive Control, Working Memory, Disruption of Systems in Psychiatric Disorders and Semantic Memory. Stephen Michael Kosslyn is an American neuroscientist and reputed psychologist who specialises in the arena of Cognitive Psychology. He is also the Founding Dean of the KGI and was associated with Harvard University as John Lindsley, Professor of Psychology.