Return form will be sent to your email Id:
Want this item in next 24 hours?
Get an instant SMS with a link to download the Snapdeal App
+91
Please Enter a Valid 10 Digit Number.
Yes, Send Me A Link To The App
GET SMS
SDL912404820
{"SDL912404820":null}
Home
364, 365, 46102005, ,
/
Books
/
Fiction Books
/
Humour
/
Coinman: An Untold Conspiracy
Compare Products
Clear All
Let's Compare!
Selection Error!
You have reached the maximum number of selection. You can select only upto 4 items to compare.
You have already selected this product.
OK
View Order 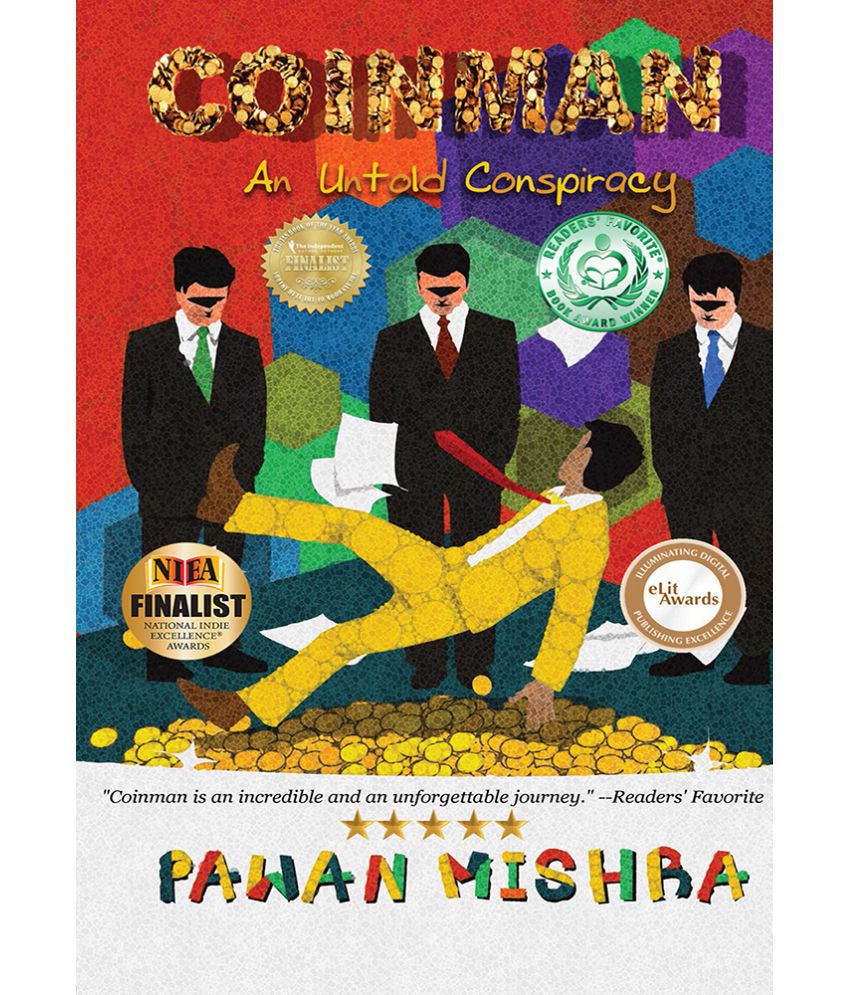 Prejudice takes place in a plethora of forms. It sprouts a rare growth when a clerk called Coinman can’t stop jingling the coins in his pocket. It’s a seemingly harmless addiction, but it’s one that comes to rule his life and begins to invite the wrath of virtually everyone around him. His work environment becomes increasingly hostile while his life at home begins to suffer as a result of his wife’s obsession with acting. When an attempt to remedy the situation goes horribly wrong, it spurs those involved onto unexpected paths. In this eccentric tale set in a small town in northern India, Pawan Mishra masterfully weaves ingenuity and sarcasm in a manner that’s simultaneously hilarious and tragic. Coinman is a modern-day parable laced with pithy wisdom and psychological insight into human nature--a clever parody of the dynamics of office politics and groupthink. At times, surreal, Mishra’s distinctive novel is an overflowing basin of linguistic humor. Eloquently written, this satirical story beautifully depicts how even mature, sensible adults can callously inflict emotional damage upon the most vulnerable. Winner: 2016 eLit Book Awards for Literary Fiction (Bronze) Winner: 2016 Readers' Favorite International Award (Honorable) Finalist: 2016 National Indie Excellence Award for Humor Finalist: 2016 IAN Book of the Year (General/ Literary Fiction)