Return form will be sent to your email Id:
Want this item in next 24 hours?
Get an instant SMS with a link to download the Snapdeal App
+91
Please Enter a Valid 10 Digit Number.
Yes, Send Me A Link To The App
GET SMS
SDL005614210
{"SDL005614210":null}
Home
364, 378, 4480, ,
/
Books
/
Hobby & Craft Books
/
Music, Films & Entertainment Books
/
Composing for the Red Screen: Prokofiev and Soviet Film
Compare Products
Clear All
Let's Compare!
Selection Error!
You have reached the maximum number of selection. You can select only upto 4 items to compare.
You have already selected this product.
OK
View Order 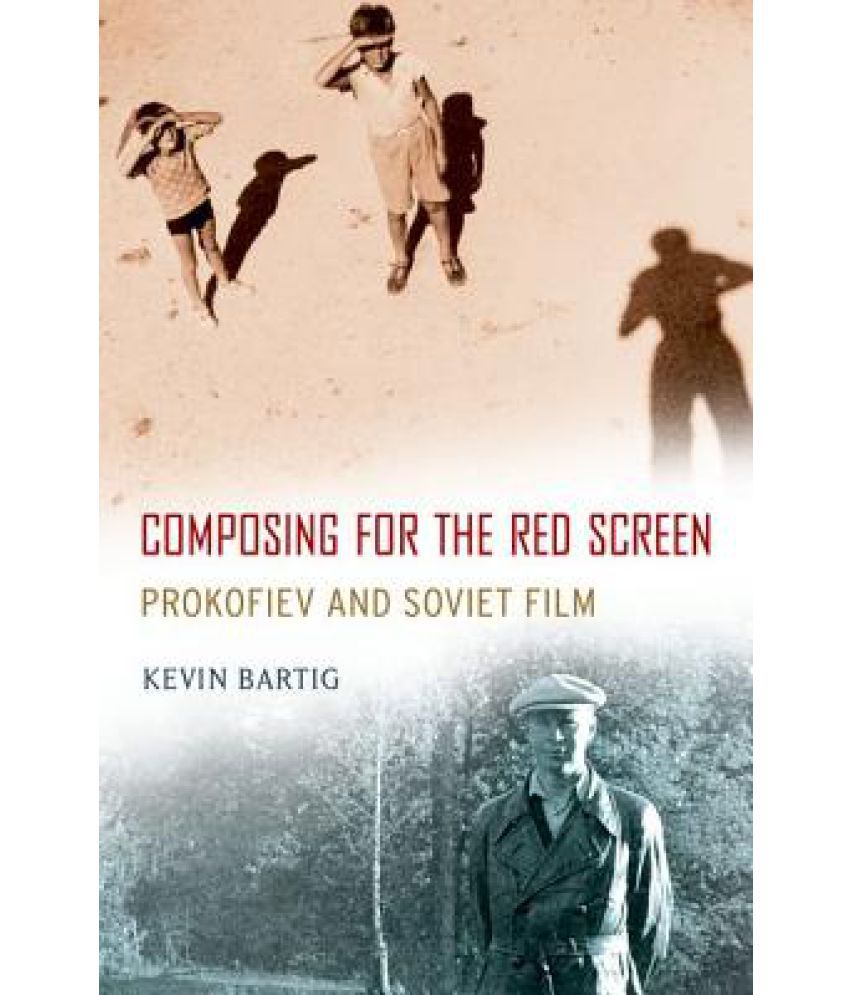 Composing for the Red Screen: Prokofiev and Soviet Film

Sound film captivated Sergey Prokofiev during the final two decades of his life he considered composing for nearly two dozen pictures, eventually undertaking eight of them, all Soviet productions. Drawing on newly available sources, Composing for the Red Screen examines - for the first time - the full extent of this prodigious cinematic career.

Composing for the Red Screen: Prokofiev and Soviet Film