Return form will be sent to your email Id:
Want this item in next 24 hours?
Get an instant SMS with a link to download the Snapdeal App
+91
Please Enter a Valid 10 Digit Number.
Yes, Send Me A Link To The App
GET SMS
SDL854504276
{"SDL854504276":null}
Home
516, 46138845, 517, ,
/
Movies & Music
/
Movies & Entertainment
/
Hollywood Movies
/
Creed - DVD (English)
Compare Products
Clear All
Let's Compare!
Selection Error!
You have reached the maximum number of selection. You can select only upto 4 items to compare.
You have already selected this product.
OK
View Order 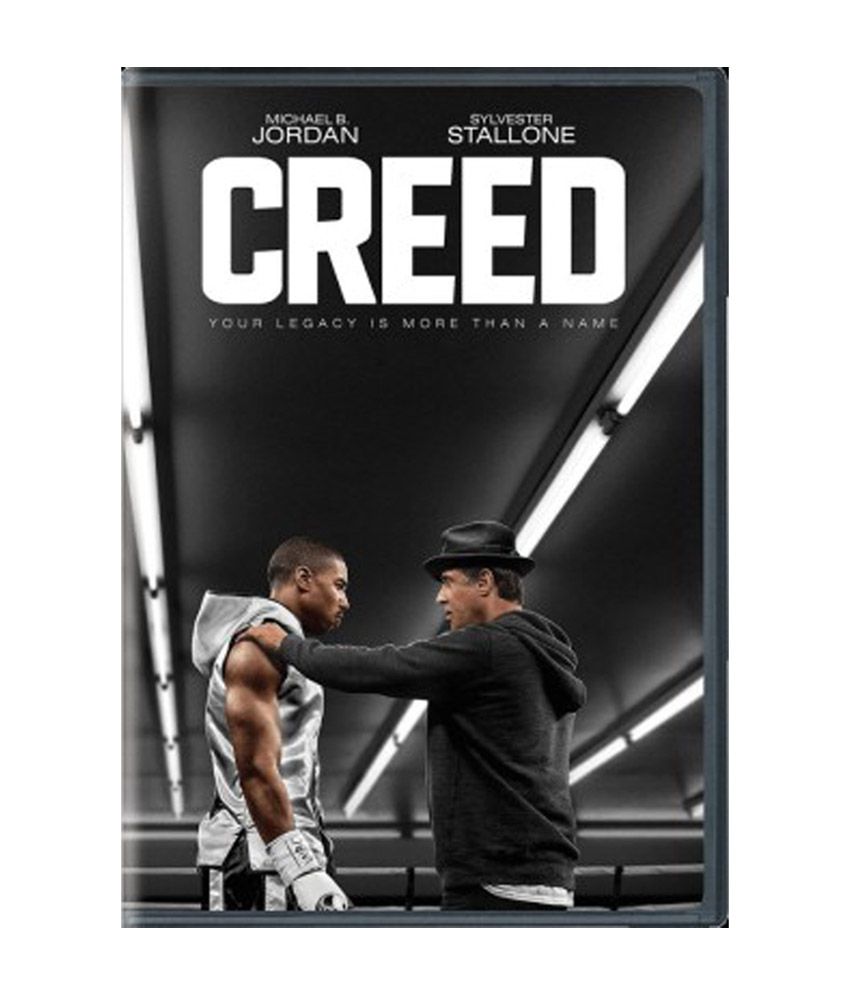 Creed is a 2015 American sports drama film, directed by Ryan Coogler and written by Coogler and Aaron Covington. The film stars Michael B. Jordan as Adonis Johnson Creed with Sylvester Stallone reprising the role of Rocky Balboa. The story revolves around Adonis Johnson Creed, son of legendary boxing legend Apollo Creed, who quits his day job and seeks out a career in boxing like his father. Adonis seeks the aid of retired boxing champion Rocky Balboa to train him eventually leading to him receiving a tittle shot. Stallone was nominated for the Academy Award for Best Supporting Actor for his role in the movie. Audio Format: Dolby. Aspect Ratio: Anamorphic. DVD or Blu Ray Region: DVD Region 5