Return form will be sent to your email Id:
Want this item in next 24 hours?
Get an instant SMS with a link to download the Snapdeal App
+91
Please Enter a Valid 10 Digit Number.
Yes, Send Me A Link To The App
GET SMS
SDL995416953
{"SDL995416953":null}
Home
516, 46138845, 517, ,
/
Movies & Music
/
Movies & Entertainment
/
Hollywood Movies
/
Crimson Wings - DVD (English)
Compare Products
Clear All
Let's Compare!
Selection Error!
You have reached the maximum number of selection. You can select only upto 4 items to compare.
You have already selected this product.
OK
View Order 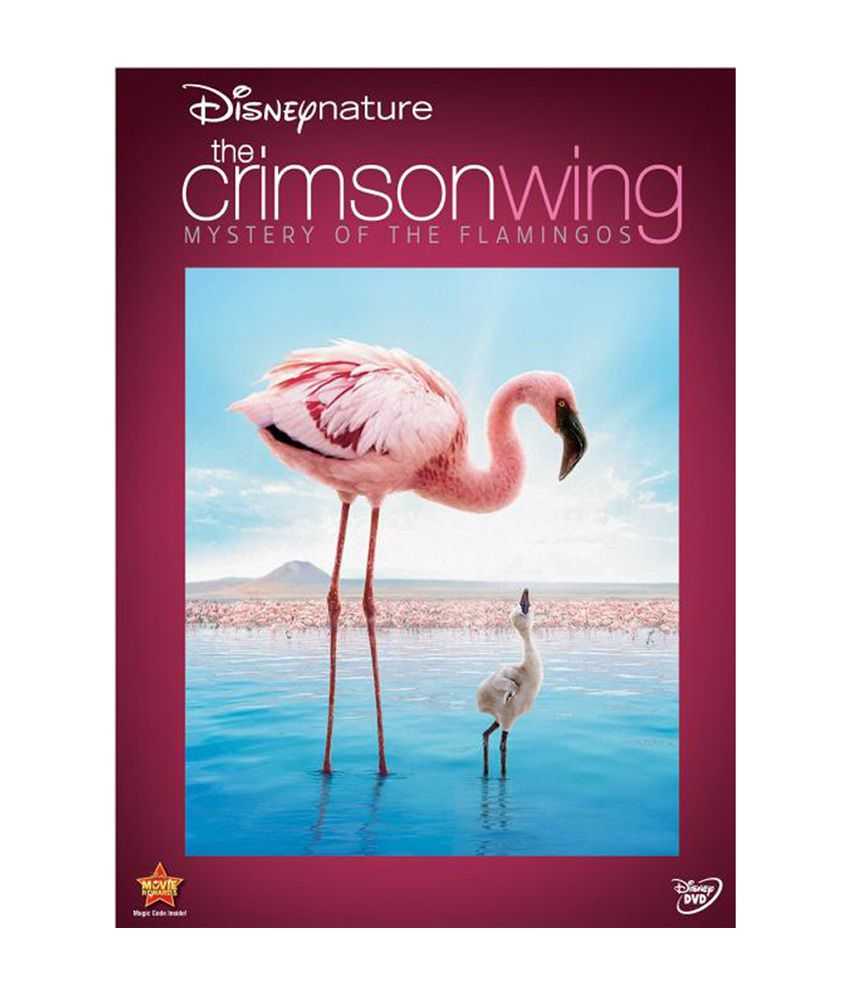 The Crimson Wing: Mystery of the Flamingos is a British-American nature documentary. It is directed by Matthew Aeberhard and Leander Ward. This documentary is produced by Disneynature. Written by Melanie Finn, the story follows the mysterious life of flamingos which is captured on film with a birds-eye view of the animals living in Africa. Mariella Frostrup narrates the story. The soundtrack to the film was composed by the British jazz-electronic group, The Cinematic orchestra. Product Release Date: June 2014. Audio Format: Dolby. Aspect Ratio: Anamorphic. DVD or Blu-ray Region: PAL 2, 4, 5