Sorry! Cymbeline is sold out. 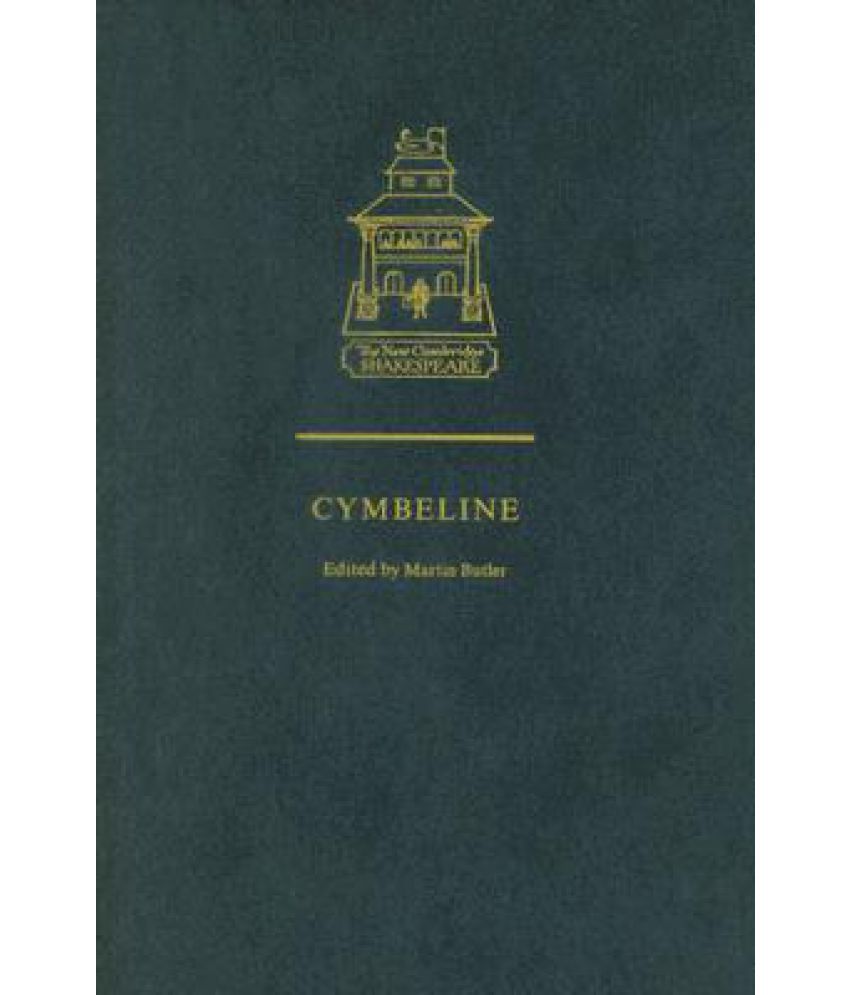 This product has been sold out
serviceCentreDetails
Be the first to review
Have a question?
pay
Rs  6,845
We will let you know when in stock
notify me
Thank you for your interest

This edition of Shakespeare's Cymbeline foregrounds the elements of romance, tragicomedy and Jacobean stagecraft which together shape the play.

This new edition of Shakespeare's Cymbeline considers the critical and historical scholarship released in the late twentieth century. It highlights the play's elements of romance, tragicomedy and Jacobean stagecraft and acknowledges the postmodern indeterminacy of its key moments. Martin Butler departs from the legacy of the sentimental Victorian interpretation of the heroine, Innogen, and focuses on the politics of 1610, especially regarding uestions of British union and nationhood.