Return form will be sent to your email Id:
Want this item in next 24 hours?
Get an instant SMS with a link to download the Snapdeal App
+91
Please Enter a Valid 10 Digit Number.
Yes, Send Me A Link To The App
GET SMS
SDL214524901
{"SDL214524901":null}
Home
364, 366, 4403, 46105655, ,
/
Books
/
Academic Texts
/
Humanities Books
/
Religious Studies Books
/
Deadly Embrace
Compare Products
Clear All
Let's Compare!
Selection Error!
You have reached the maximum number of selection. You can select only upto 4 items to compare.
You have already selected this product.
OK
View Order 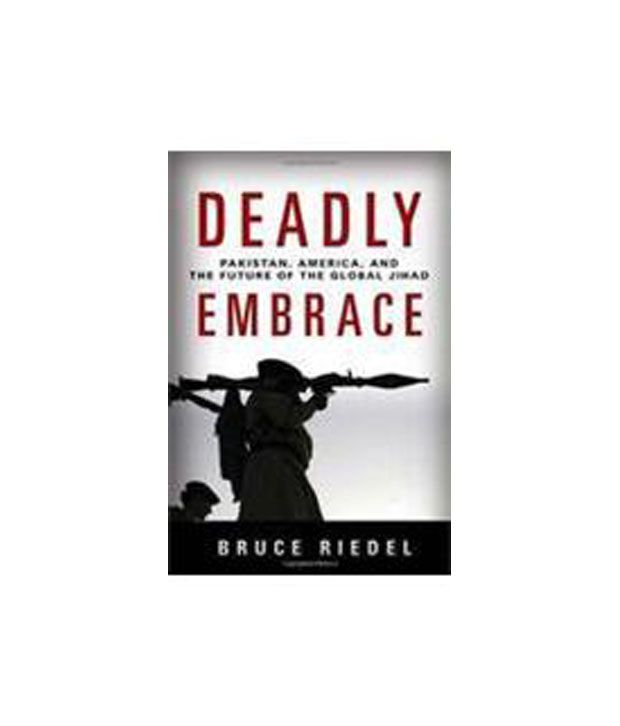 Pakistan and the United States have been locked in a deadly embrace for decades. Successive American presidents from both parties have pursued narrow short-term interests in the South Asian nation, and many of the resulting policies proved counterproductive in the long term, contributing to political instability and a radicalized public. This background has helped set the stage for the global jihad confronting much of the world today. In Deadly Embrace, Bruce Riedel explores the forces behind these developments, explaining how and why the history of Pakistan-U.S. relations has unfolded as it has. He explains what the United States can do now to repair the damage and how it can avoid making similar mistakes in dealing with extremist forces in Pakistan and beyond.