Sorry! Death Match is sold out. 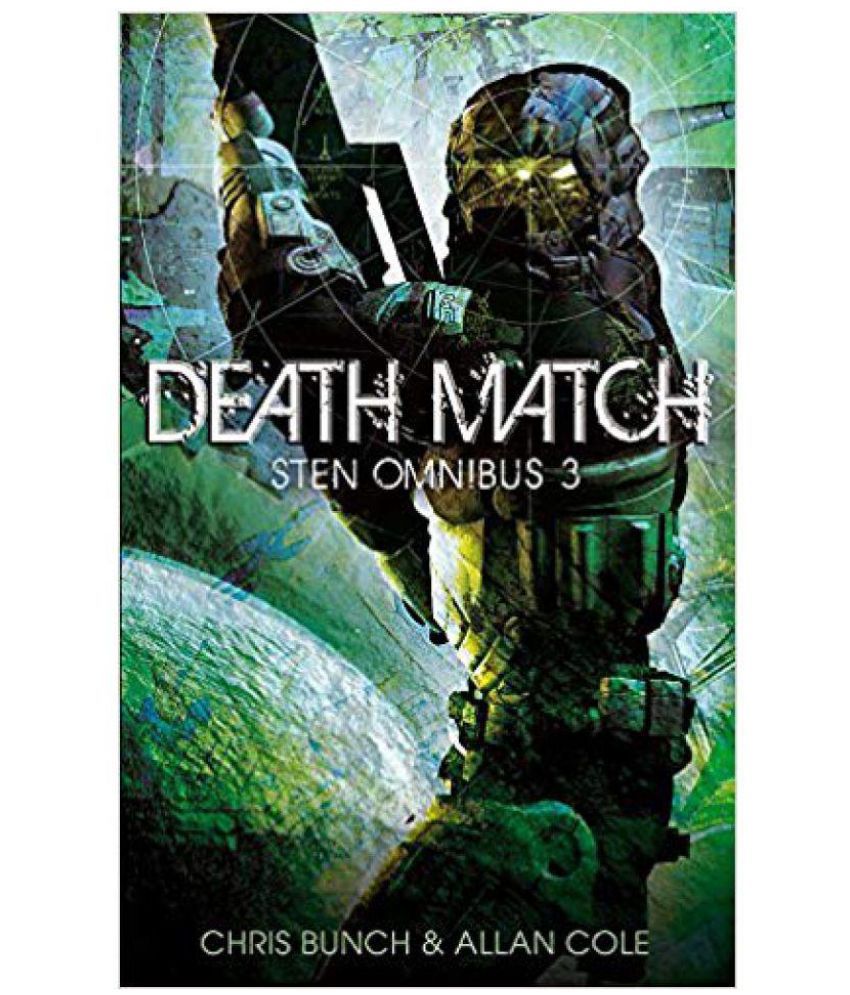 Soldier, Imperial bodyguard, Fleet Captain, Prisoner of War - Sten has been many things in his long career, but there's one thing he's never been - a diplomat. But when the Emperor sends Sten to the Altaic Cluster to support its dictator in quelling a civil war, a diplomat is exactly what Sten must be. As the war intensifies, he begins to suspect he's up against something more than a local disturbance. Someone - operating in deep cover and seemingly backed by the highest authorities - is working behind the scenes to escalate disaster. And that someone wants nothing more than to see Sten dead . . . This omnibus contains the novels VORTEX and EMPIRE'S END.