Return form will be sent to your email Id:
Want this item in next 24 hours?
Get an instant SMS with a link to download the Snapdeal App
+91
Please Enter a Valid 10 Digit Number.
Yes, Send Me A Link To The App
GET SMS
SDL736227276
{"SDL736227276":null}
Home
364, 366, 4423, 46105644, ,
/
Books
/
Academic Texts
/
Engineering Books
/
Mechanical Engineering Books
/
Design Construction And Uses Of Trawal Fishing Gear
Compare Products
Clear All
Let's Compare!
Selection Error!
You have reached the maximum number of selection. You can select only upto 4 items to compare.
You have already selected this product.
OK
View Order 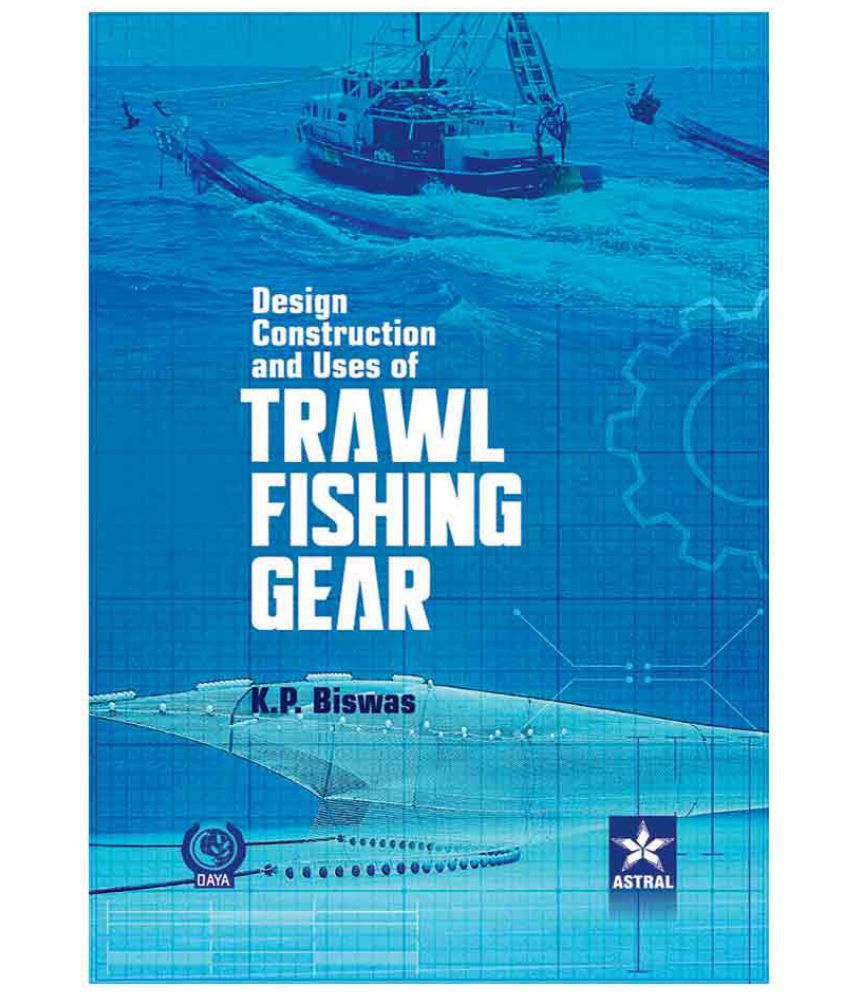 The net, among the fishing gear occupies the prime position in catching fish commercially for mass production. Among the net, trawl net chase the fish to be caught, as such, has established itself as the most important gear throughout the world oceans. With these objectives, the book in its nineteen chapters, not only, outlined the features of the trawl net, but described the operational characteristics of the net in different operating conditions.. Starting with the principles of the design and construction of the net, the evolution of various trawl fishing gears, tested on trials over time series, from the conventional two seam trawl to four and six seam trawls with overhang, bulged belly, long wing, large mesh, tested for operation at different depths were elaborately described in different chapters of the book. The incorporation of By catch Reduction Devices, a new innovation adopted as conservation measures together with the common by catch species encountered in Indian Seas have also find place in the book. The engineering performance of trawl net in operation towards perfection was elaborately discussed in flume tank test. The reaction and behavior of fish school towards approaching trawl was vividly observed under water and narrated in the book. The possibility of introducing electrical trawl in sea fishing with technical back-up was discussed in details. The construction details and diagrams of different types of trawl presented in the book will be useful to the students, teachers, net-makers and net manufacturers.