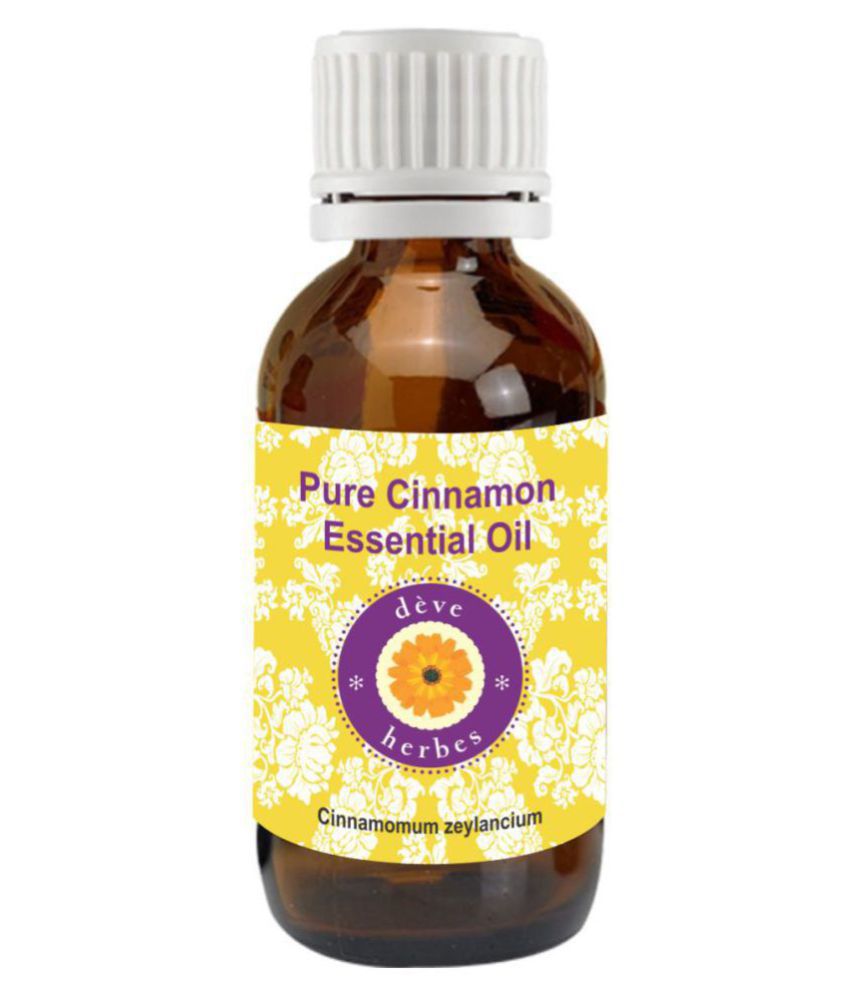 Pure Cinnamon Essential Oil (Cinnamomum zeylanicum) The health benefits of Cinnamon Oil include ability to balance blood sugars, minimize inflammation and combat infection. It is a natural immune system booster, natural antiviral fungal remedy that also combats bacterial infections. As a matter of fact Cinnamon bark apparently kills them all. The health benefits of Cinnamon Oil also include diabetes or balancing blood sugar levels. It is anti-inflammatory, antiseptic, antiviral, antibacterial, antidepressant, antifungal, anti-infectious, antimicrobial, antioxidant, anticoagulant, astringent, stimulant, purifier and warming. Cinnamon Oil is said to attract wealth by transforming our core beliefs of limitation into abundance. It will release anger, frustration and abuse that we have buried that deal with our dependence and addictions. It is good for those of us who really want to look at and change their belief systems or their old patterns. This will help those who need to release memories of physical abuse (including slavery) whether it is this life or a past life. It balances solar plexus chakra.