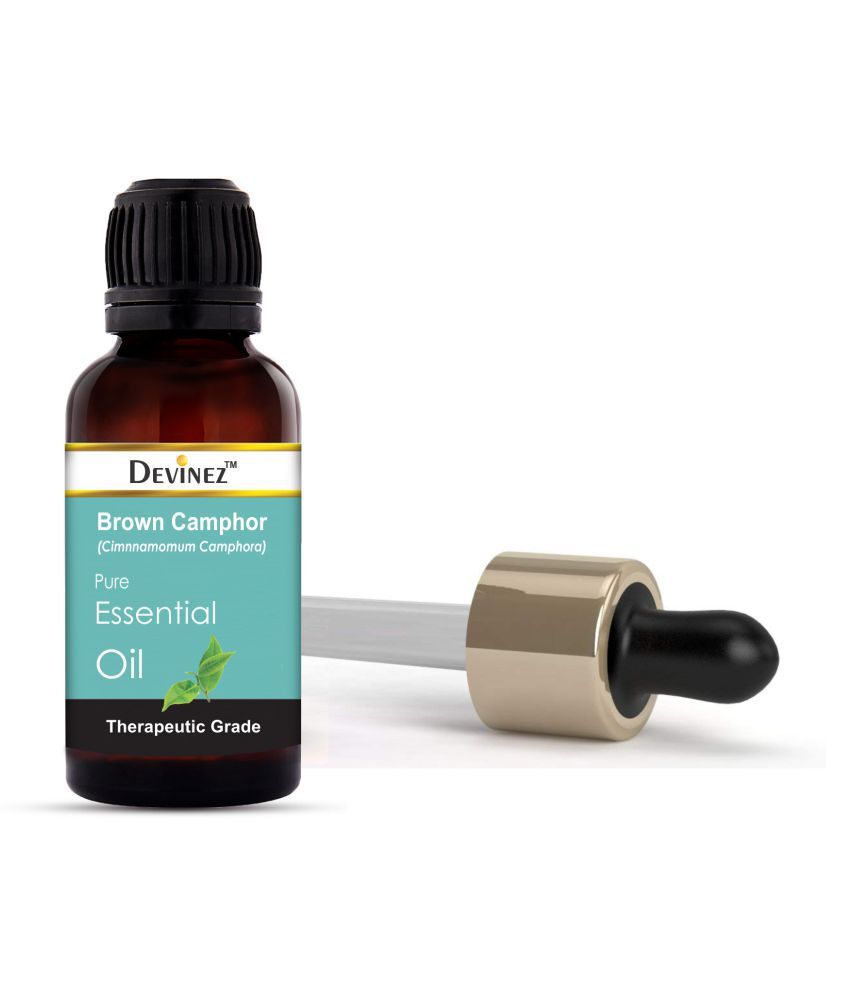 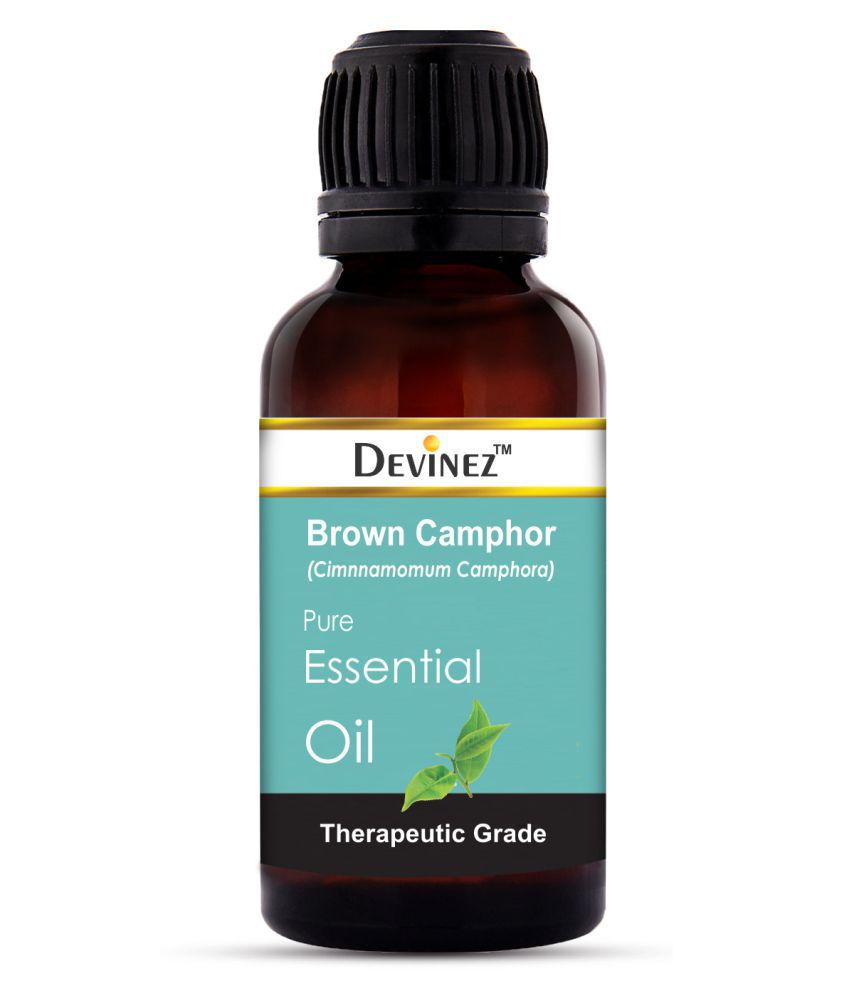 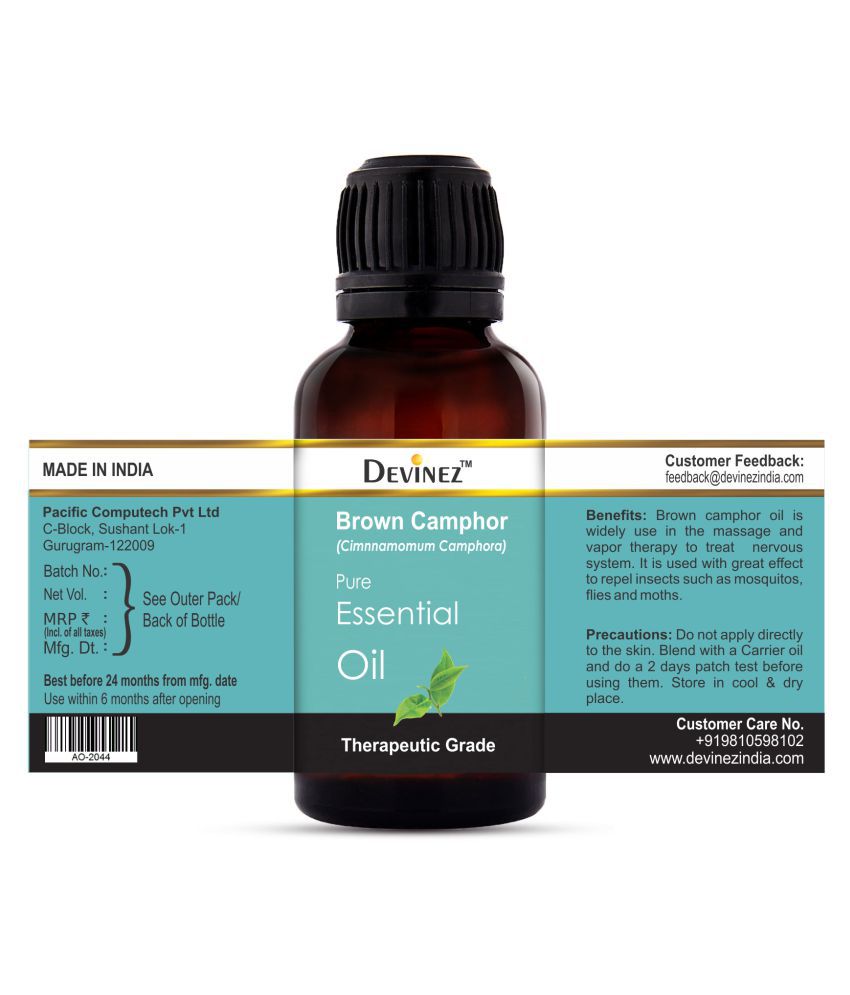 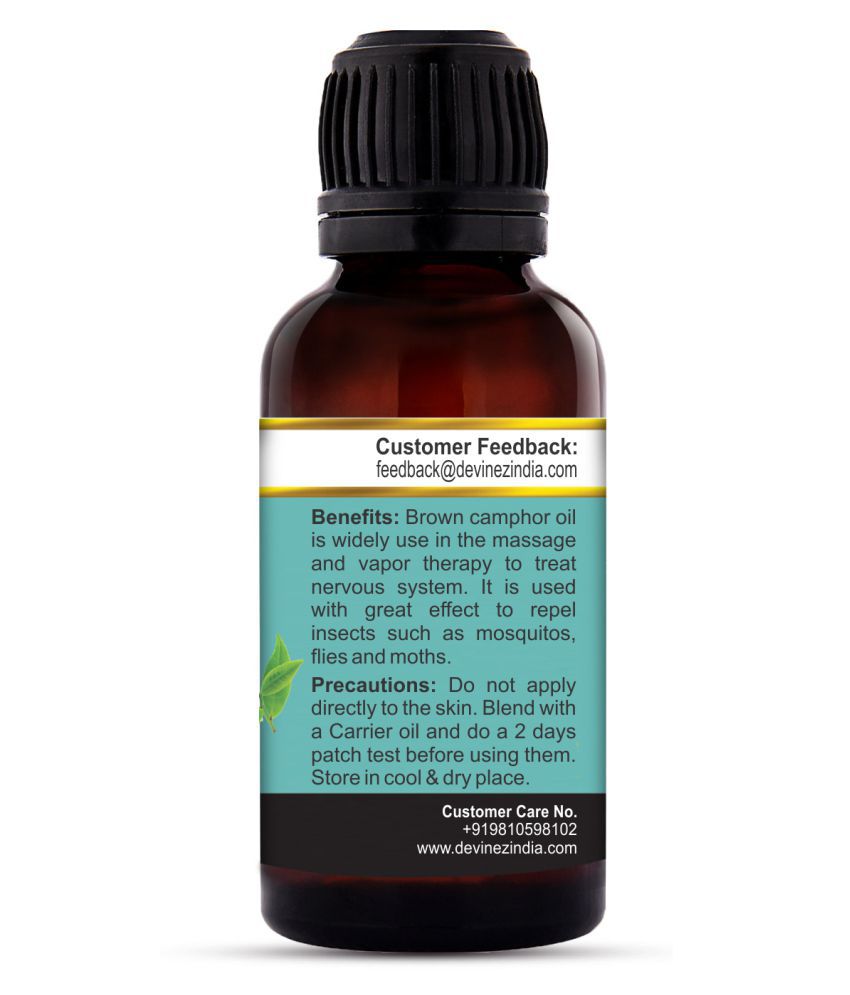 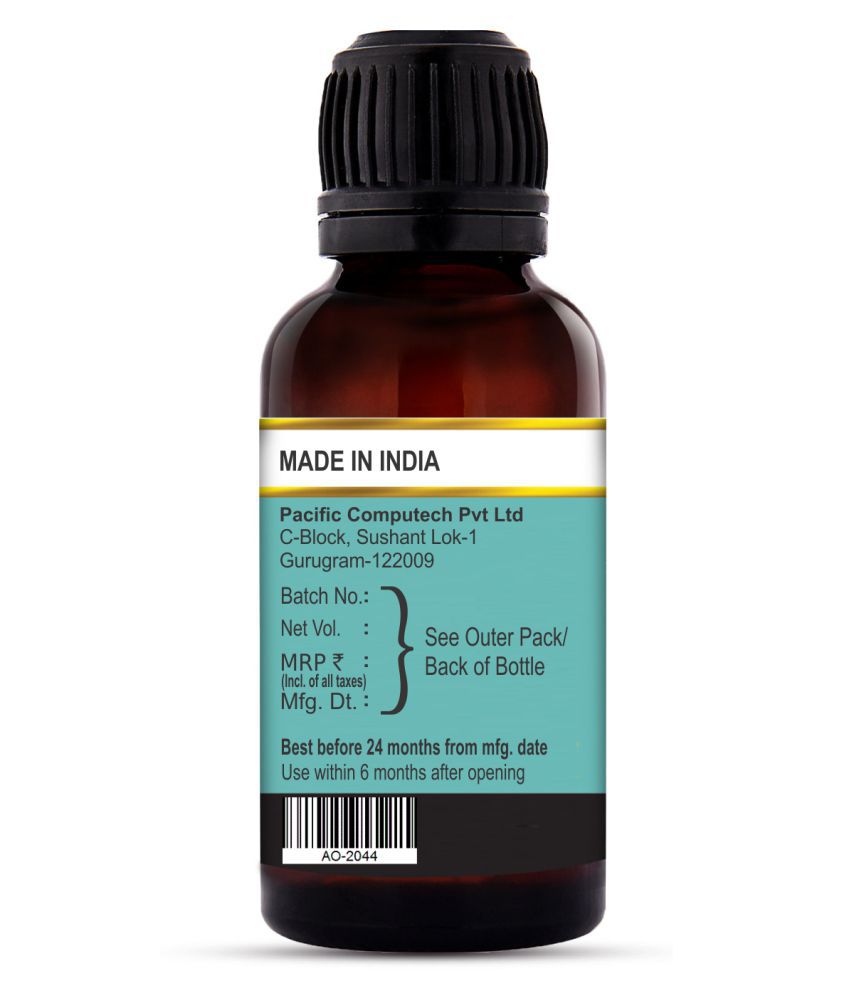 The essential oil of camphor is obtained during the process of extraction of camphor from two types of camphor trees. The first one is the Common Camphor tree, bearing the scientific name Cinnamonum Camphora, from which the common camphor is obtained. The second variety is the Borneo Camphor tree, which is where Borneo Camphor is derived; it is scientifically known as Dryobalanops Camphora. The camphor oil obtained from both have similar properties, but they differ slightly in aroma and in the concentration of various compounds found in them. The health benefits of camphor essential oil include it properties as a stimulant, antispasmodic, antiseptic, decongestant, anesthetic, sedative and nervous pacifier, antineuralgic, anti-inflammatory, disinfectant, and insecticide substance. The various components of camphor oil are Alcohol, Borneol, Pinene, Camphene, Camphor, Terpene and Safrol. Camphor oil, apart from having a cool, penetrating and lasting aroma, has many medicinal properties as well.