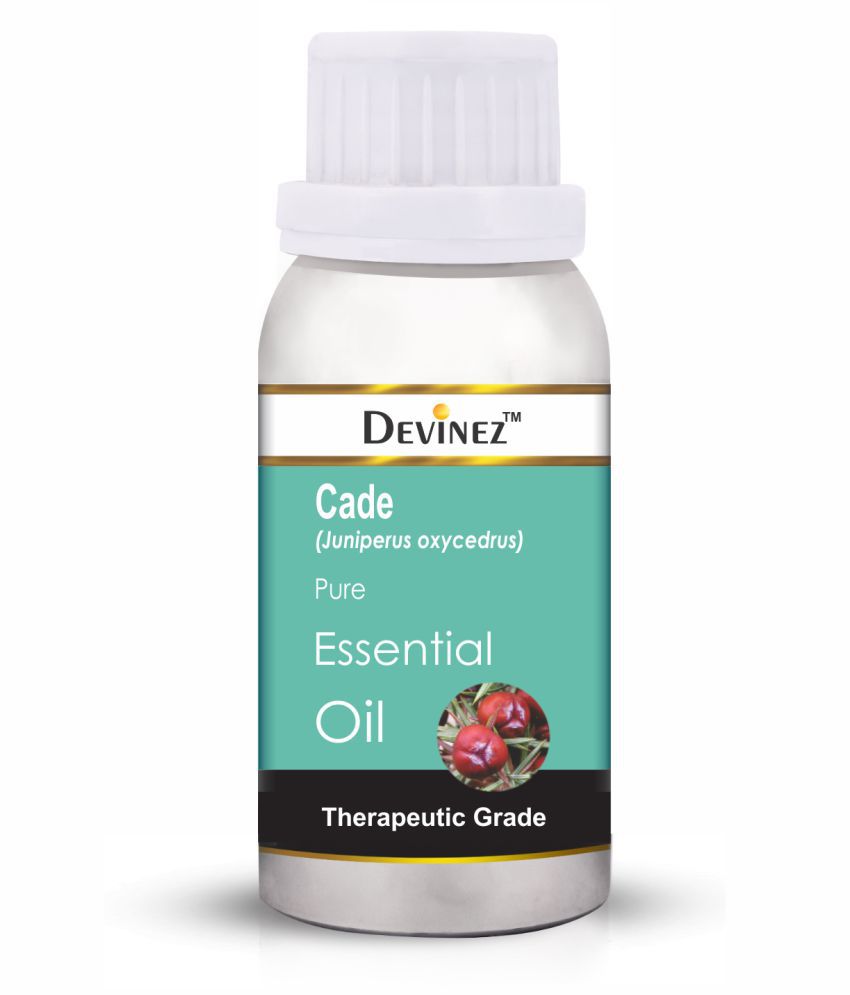 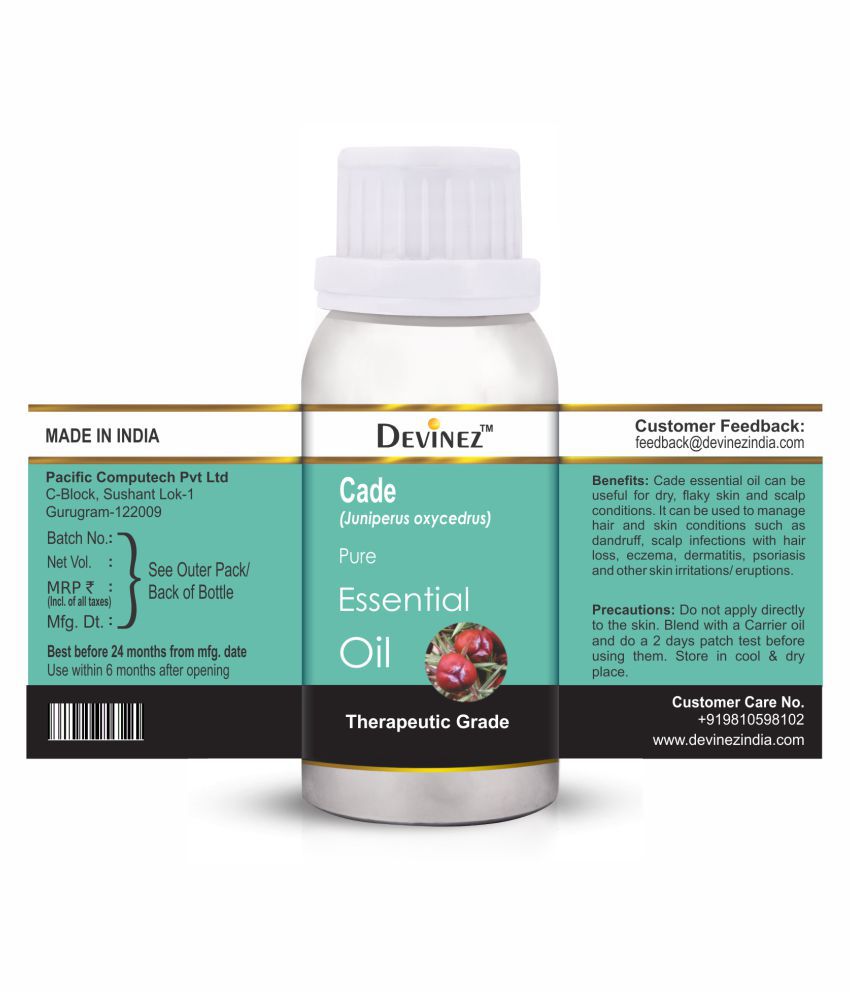 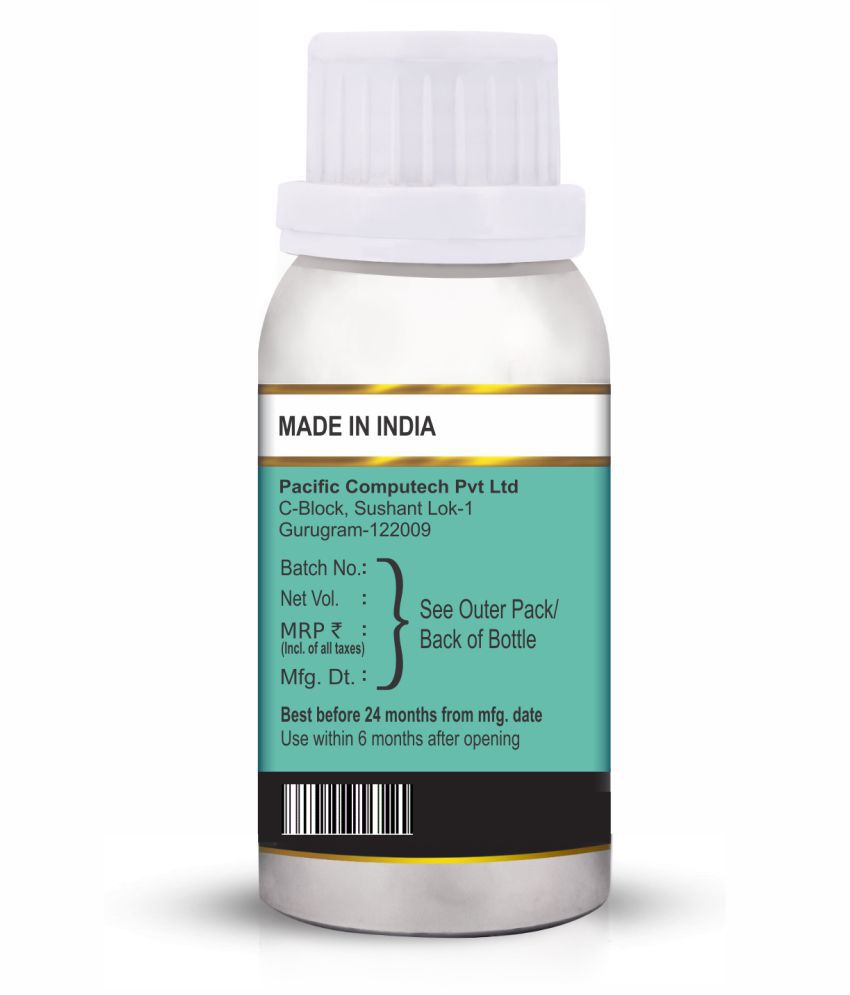 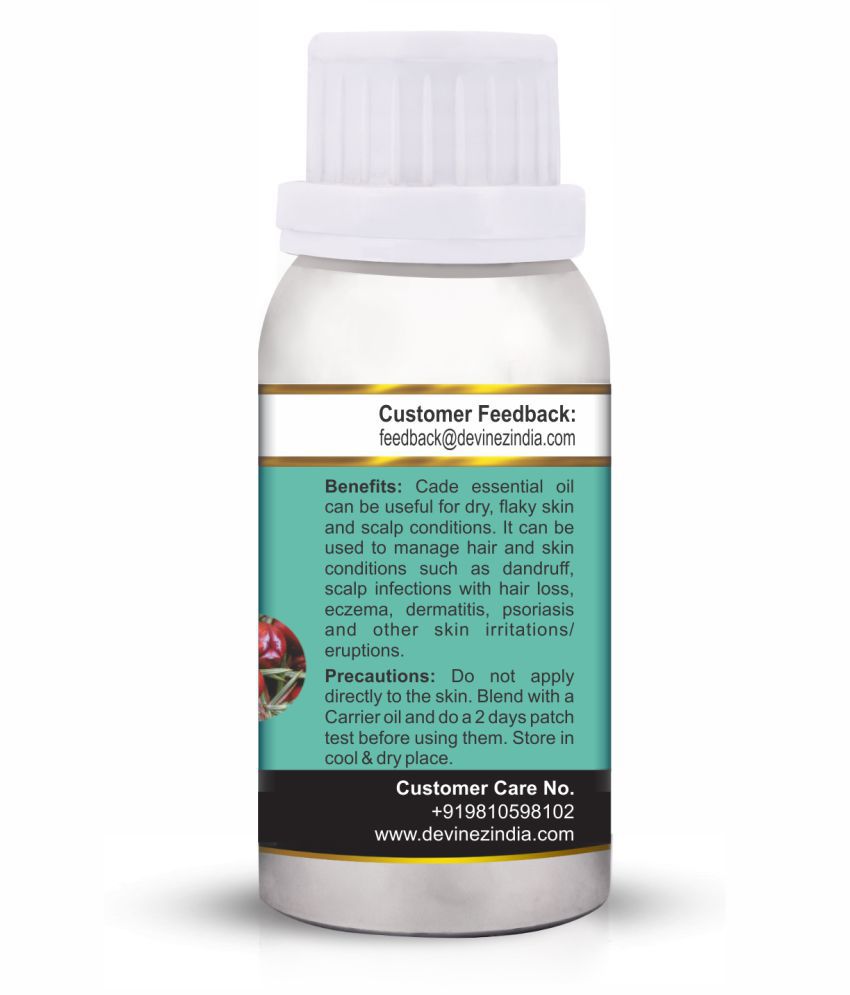 Cade, also known by several other common names including Juniper Tar and Prickly Juniper, is a variety of juniper that is native to regions of the Mediterranean. Rectified Cade Oil is generally obtained by steam distillation of the crude extraction of cade oil through destructive distillation. The distillate is left to sit for 15-20 days after which it will have separated into three layers - a bottom layer of tar, an aqueous layer and the top layer of essential oil, which we use.