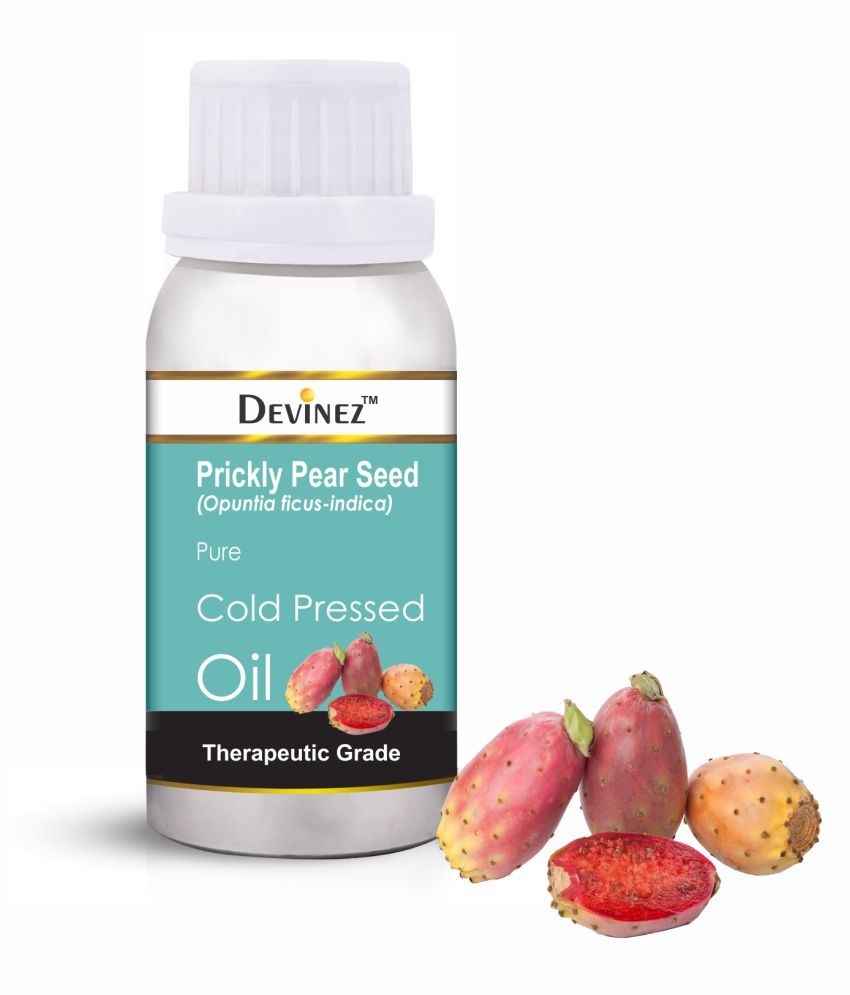 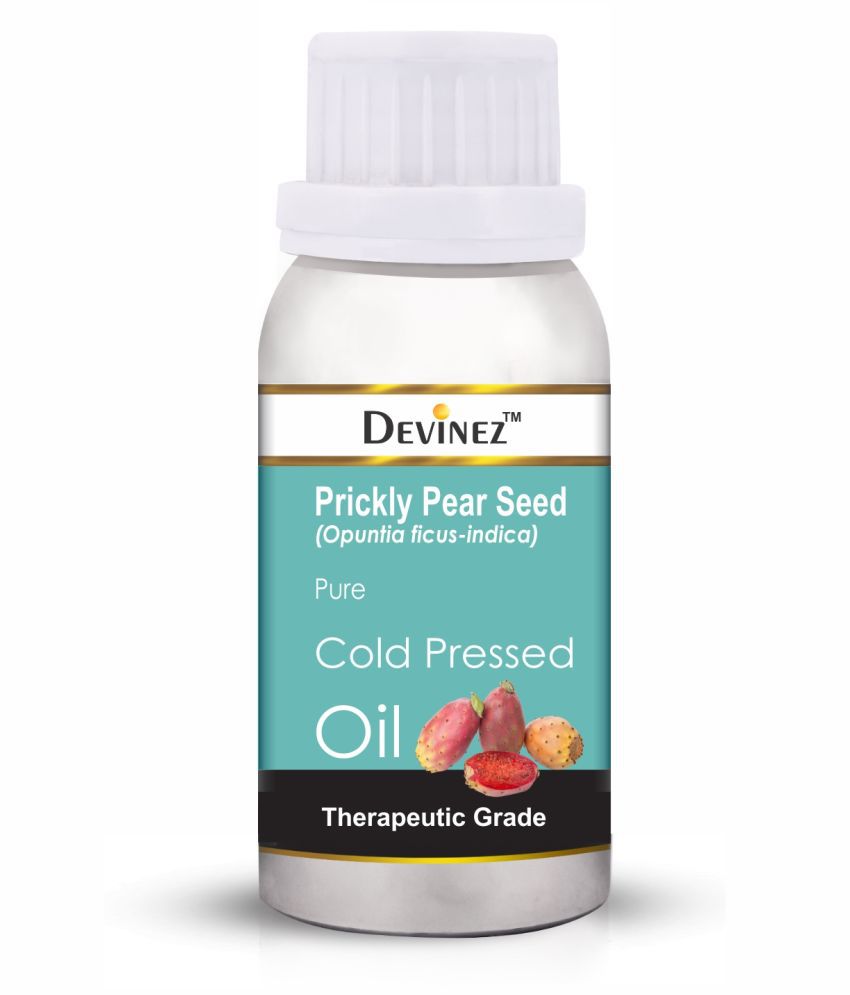 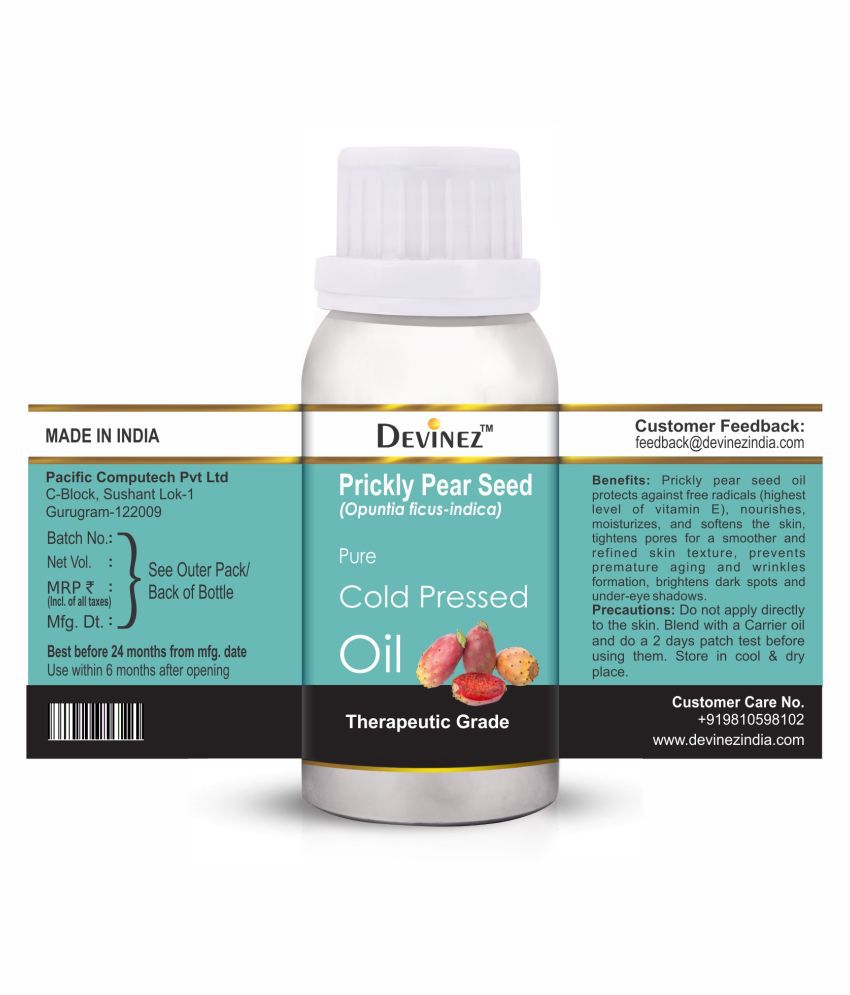 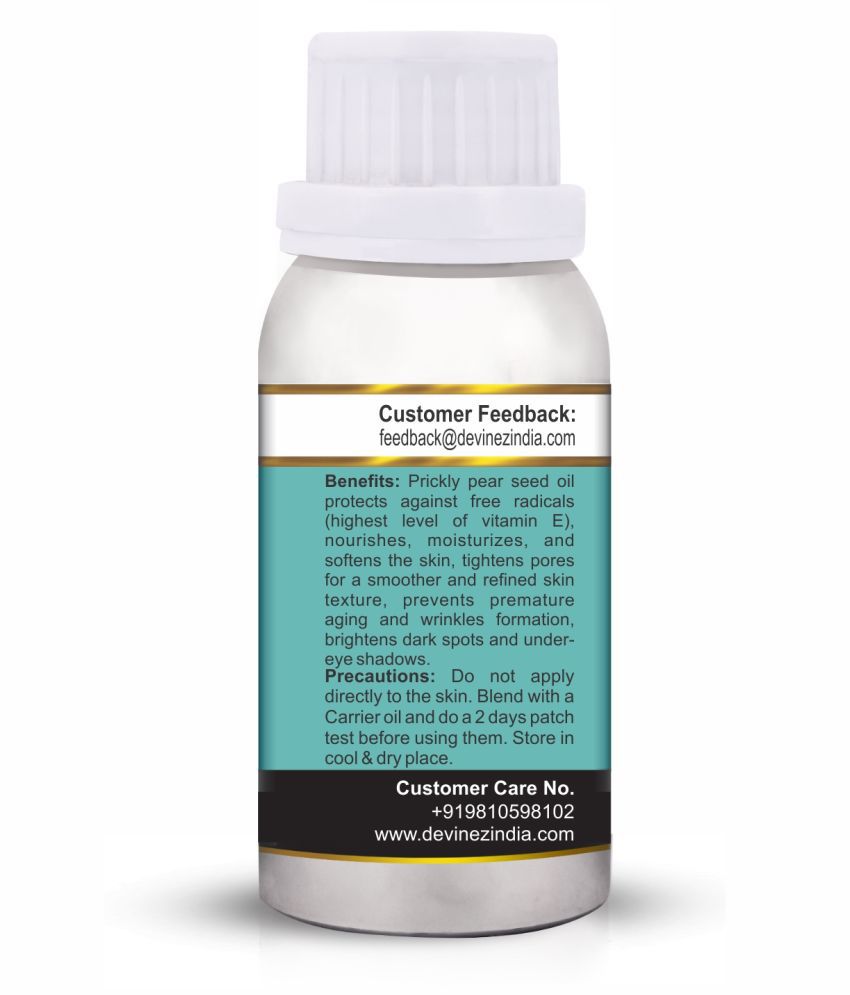 Prickly Pear seed oil is a much-praised oil for use over the skin. Although its origin is obscure but it is believed to be originated in Mexico, North America. The offered oil is extracted through the method of cold-pressing from the seeds of prickly pear plant that is generally known as cactus. It is widely demanded for massage over skin to attain moisturized and soft skin. It can also be used over the under-eye circles to get an even skin tone.