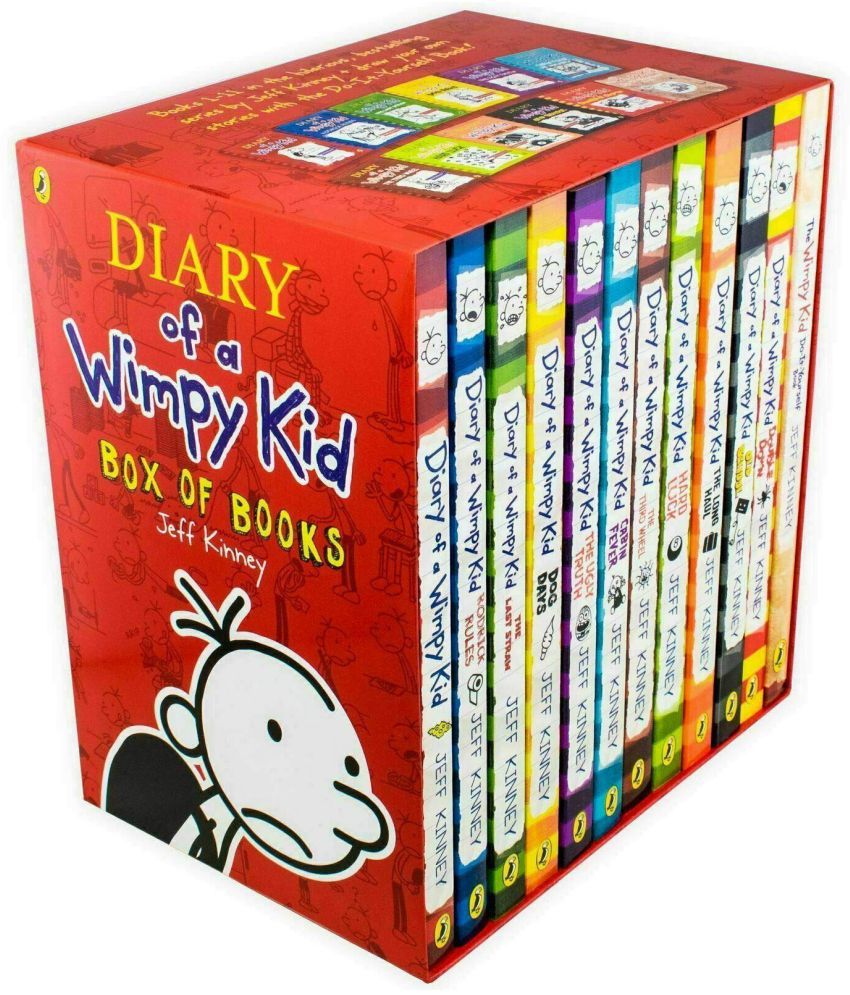 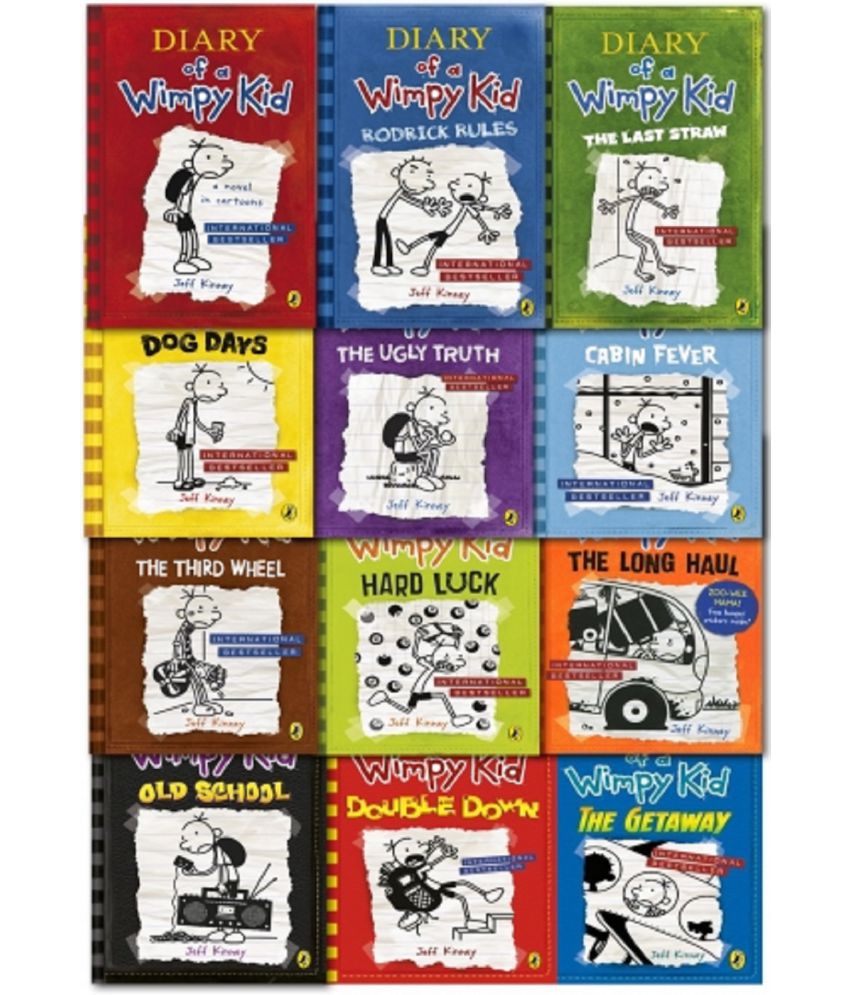 Containing books 1-12 in Jeff Kinney's bestselling series all the way up to The Getaway, this is a collection that belongs on every young reader's bookshelf.

With over 180 million copies of the books in print around the world in 70 editions and 59 languages, Wimpy Kid has turned millions of kids into readers. Greg is an average American schoolboy, but he has a habit of getting into embarrassing but hilarious situations.

These laugh-out-loud books follow his journal as he makes observations on his days and doodles away. From classic road trips to tales of hard luck and the terrifying prospect of finding a date for Valentine's Day, these misadventures are sure to have children (and you!) laughing out loud.


About the Author
Jeff Kinney is a #1 New York Times bestselling author and four-time Nickelodeon Kids’ Choice Award winner for Favorite Book. Jeff has been named one of Time magazine’s 100 Most Influential People in the World. He is also the creator of Poptropica, which was named one of Time’s 50 Best Websites. He spent his childhood in the Washington, D.C., area and moved to New England in 1995. Jeff lives with his wife and two sons in Plainville, Massachusetts, where he owns a bookstore, An Unlikely Story.