Sorry! The Digital Television Revolution: Origins to Outcomes is sold out. 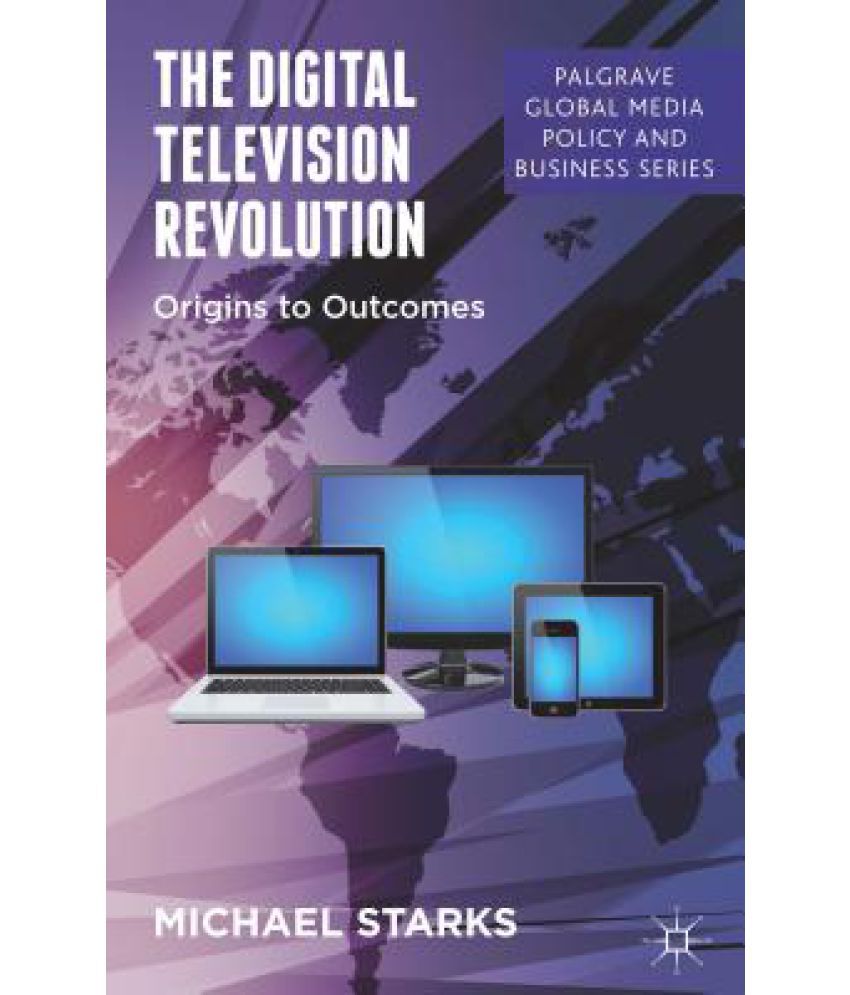 This product has been sold out
serviceCentreDetails
Be the first to review
Have a question?
pay
Rs  4,790
We will let you know when in stock
notify me
Thank you for your interest

Across the globe, nations are switching to digital television at dramatic speed. The technology was in its infancy in the 1990s, but by the end of 2012 about half of the world's 1.2 billion TV households had converted to digital reception and some thirty nations, including the United Kingdom, had switched off analogue terrestrial television.In analogue television the broadcasters chose what we watched, when and where. With the full switch to digital television, and with broadcasting's convergence with the Internet, we can make these choices for ourselves. But can we shape those choices or are we at the mercy of technology and market forces? This book describes and analyses the digital television switchover with two broad aims: to show how lessons can be learned and transferred from one country to another, and to inform public debate about media policy during and after the switchover process, empowering citizens to influence and manage the outcomes.