Return form will be sent to your email Id:
Want this item in next 24 hours?
Get an instant SMS with a link to download the Snapdeal App
+91
Please Enter a Valid 10 Digit Number.
Yes, Send Me A Link To The App
GET SMS
SDL612645446
{"SDL612645446":null}
Home
364, 4362, 4497, ,
/
Books
/
Non Fiction Books
/
History & Politics Books
/
The Discoveries in Crete and Their Bearing on the History of Ancient Civilisation (Classic Reprint)
Compare Products
Clear All
Let's Compare!
Selection Error!
You have reached the maximum number of selection. You can select only upto 4 items to compare.
You have already selected this product.
OK
View Order 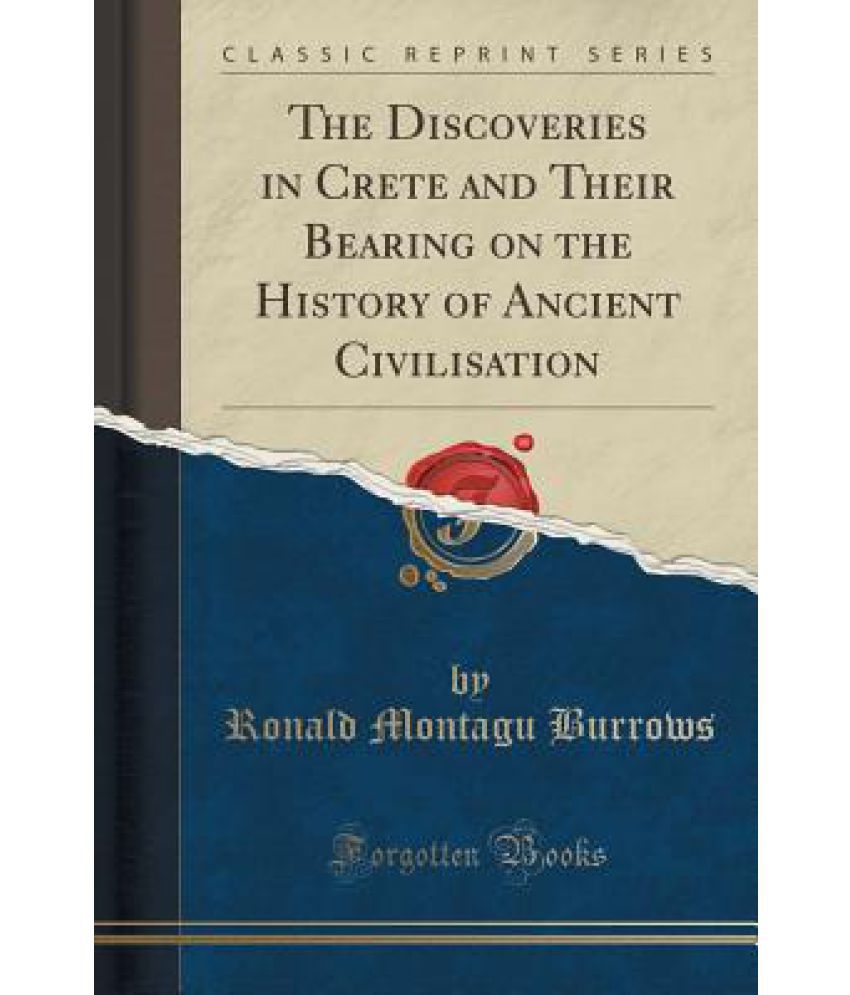 Excerpt from The Discoveries in Crete and Their Bearing on the History of Ancient Civilisation
The present book is an attempt to meet a need that has been widely felt during the last few years, not only by classical scholars, but by the general cultured public. Mr. Arthur Evans's discoveries at Knossos made an impression on the popular imagination when they were first presented to the world six years ago, and the impression was deepened by the wonderful exhibition of Cretan art at Burlington House two years later. Even at that time, however, the accounts of the excavations that were accessible to the public were as fragmentary as they were fascinating. Since then the mass of new material has been so great that it has taken Mr. Evans all his time to publish the details as they came out in the various learned Journals which had a right to expect them. The promptness with which the result of each years work has appeared is remarkable, and it has been out of the question to expect from Mr. Evans a general survey of the ground until the completion of the excavations. These have now been going on for six years, at Knossos and on other Cretan sites, and are not nearly completed.
About the Publisher
Forgotten Books publishes hundreds of thousands of rare and classic books. Find more at www.forgottenbooks.com
This book is a reproduction of an important historical work. Forgotten Books uses state-of-the-art technology to digitally reconstruct the work, preserving the original format whilst repairing imperfections present in the aged copy. In rare cases, an imperfection in the original, such as a blemish or missing page, may be replicated in our edition. We do, however, repair the vast majority of imperfections successfully; any imperfections that remain are intentionally left to preserve the state of such historical works.