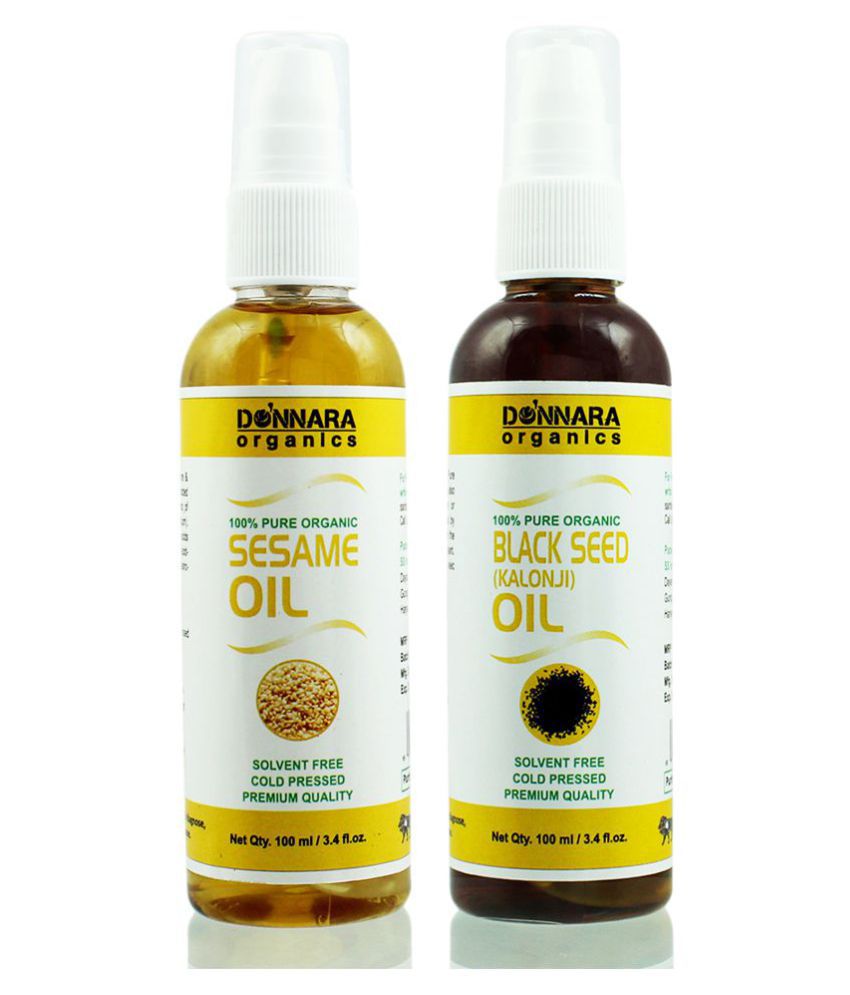 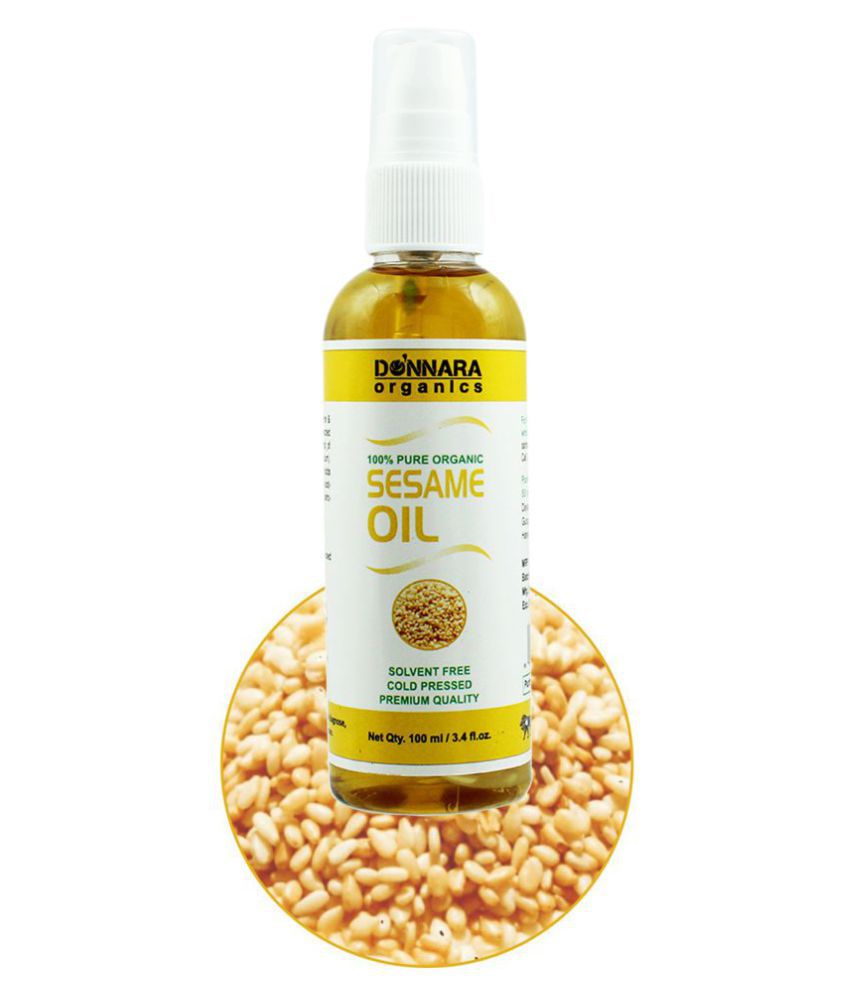 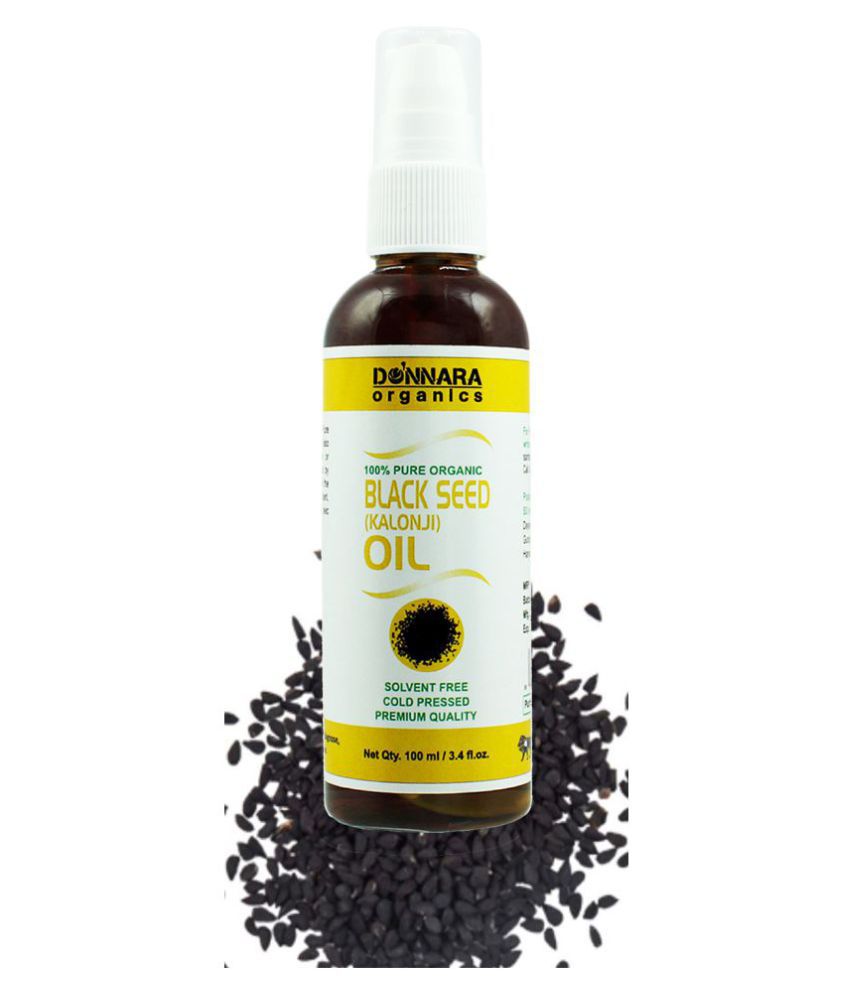 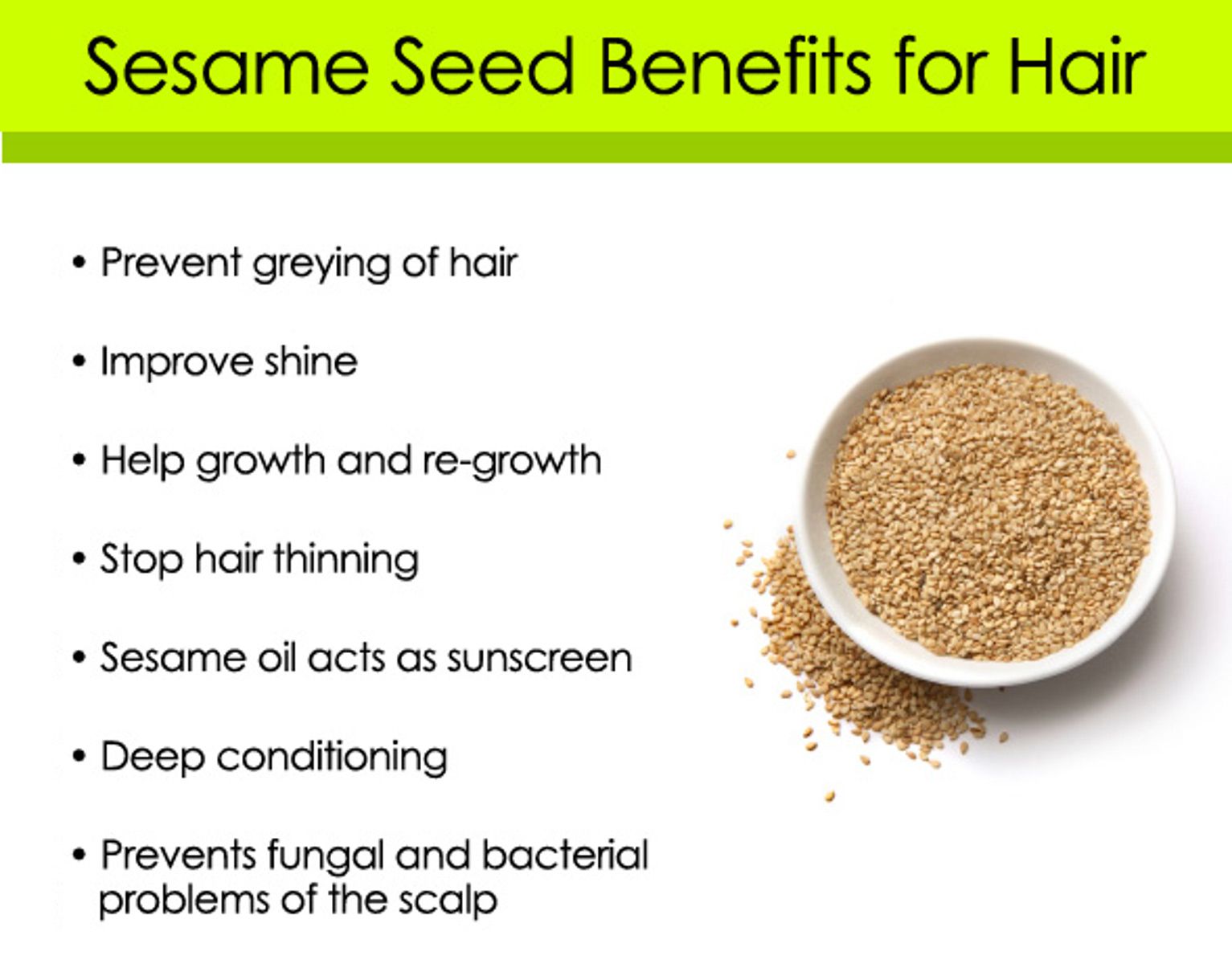 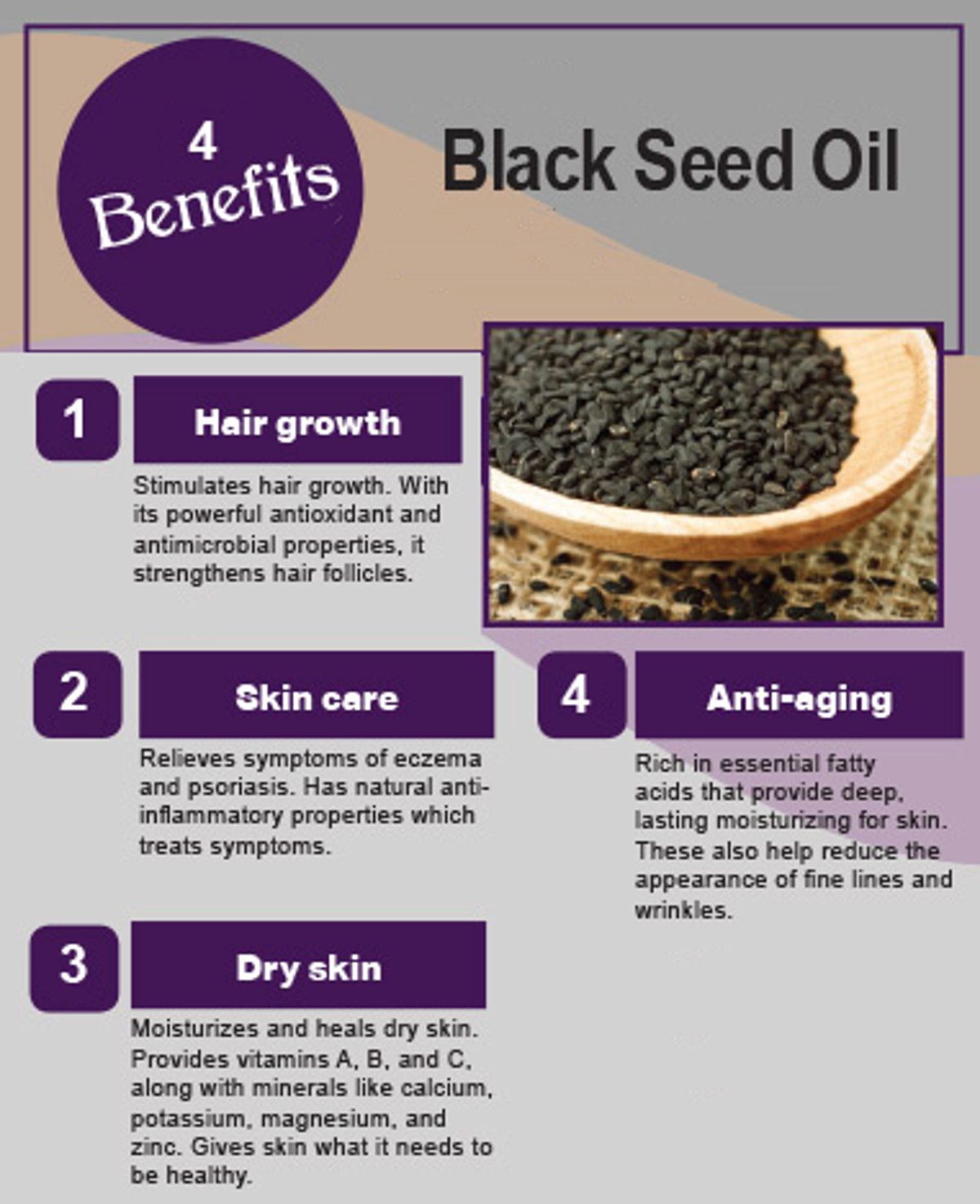 Sesame oil comes from Sesame seeds through the cold pressed method. These are the seeds obtained from a variety of broad genus Sesamum. People of the ancient civilizations in India, China, Egypt and in Middle East discovered that Sesame seeds are good for producing oil. Sesame oil is thus one of the oldest extracted oils in the history of human civilization. Sesame oil is a light and it has got lots of uses and health benefits. Sesame oil may not be the most popular oil in our times, but it was the most sought after oil in Ancient India. One of the earliest and profound writers on Ayurveda, Charaka in his Charaka Samhita mentions that Sesame oil is the best oil. It was widely used back then for alleviating the body from various diseases and conditions. Only now are we beginning to realize the strong health benefits of Sesame seed oil. Sesame oil can help one achieve flawless skin, healthy hair and radiant health from the inside out. Here, we look at the qualities of Sesame oil and its nutritional value. Sesame oil, despite being slightly heavier than other massage oils, can still be used for a massage. It is preferable used for detoxifying the body through the skin. According to Ayurveda, Sesame oil is to used daily in the morning for a self-massage. This massage is aimed to strengthen the tissues of the body, reduce physical stress, improve the appearance of skin and protect from advancing old age. Sesame is renowned for its ability to neutralize “Vata” disorders. Sesame oil should be applied directly to the facial skin. It improves the skin texture, making it softer and smoother. Because of its emollient properties, it moisturizes the skin. Applying a small amount of Sesame seed oil can reduce the appearance of wrinkles and fine lines. This effect is because of a special micronutrient called sesamol. It can also lighten sun spots and irregular pigmentation. Because of its antioxidant and sunscreen properties, it provides double protection from UV– B induced skin damage.